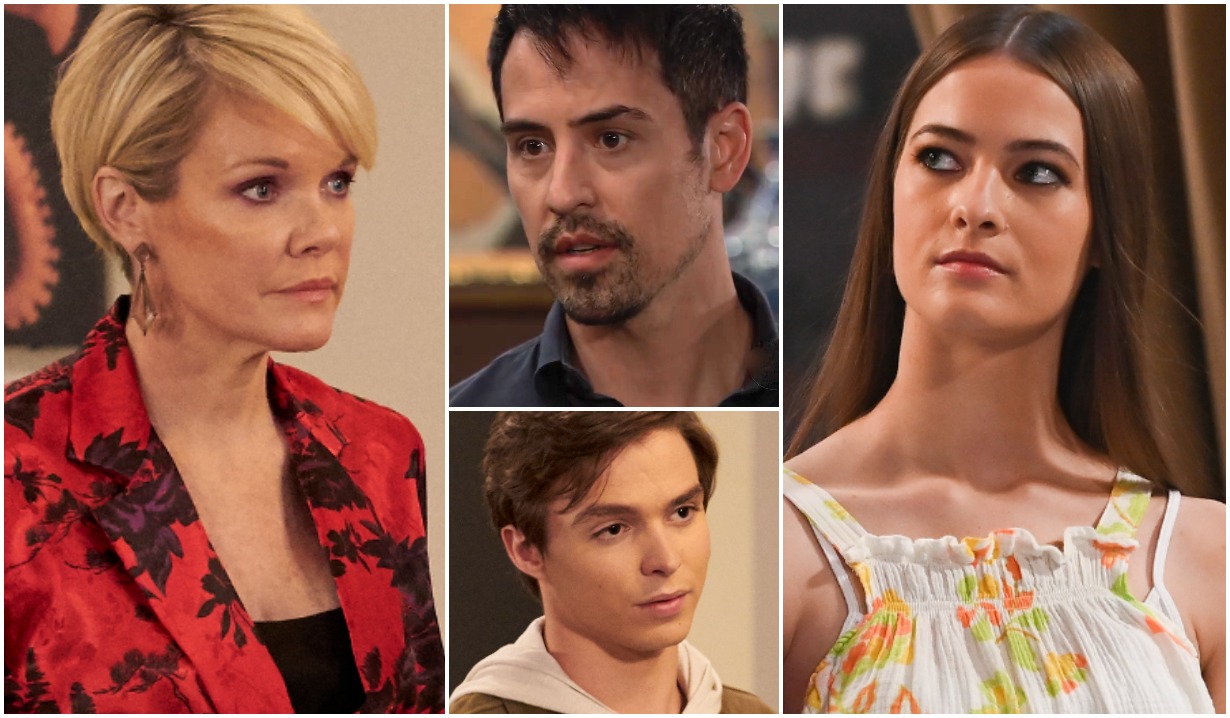 It may have been most un-Ava moment of all time.

And the winner is… Esme. Or so it would seem after the April 4 episode of General Hospital found the indomitable Ava throwing up her hands in defeat and walking out on her husband rather than remain under the same roof as the co-ed who once blew up her car.

On one hand, we get it. We wouldn’t want to bump into the young she-devil getting a midnight snack, either, especially considering her attacks on innocent Trina.

But on the other hand, why on earth would Ava leave? She has the home-court advantage over Esme, she has years’ more experience as a conniver, and remaining in the proximity of Nikolas and Spencer’s ears would give her opportunities aplenty to whisper into them the vixen’s every suspicious move. 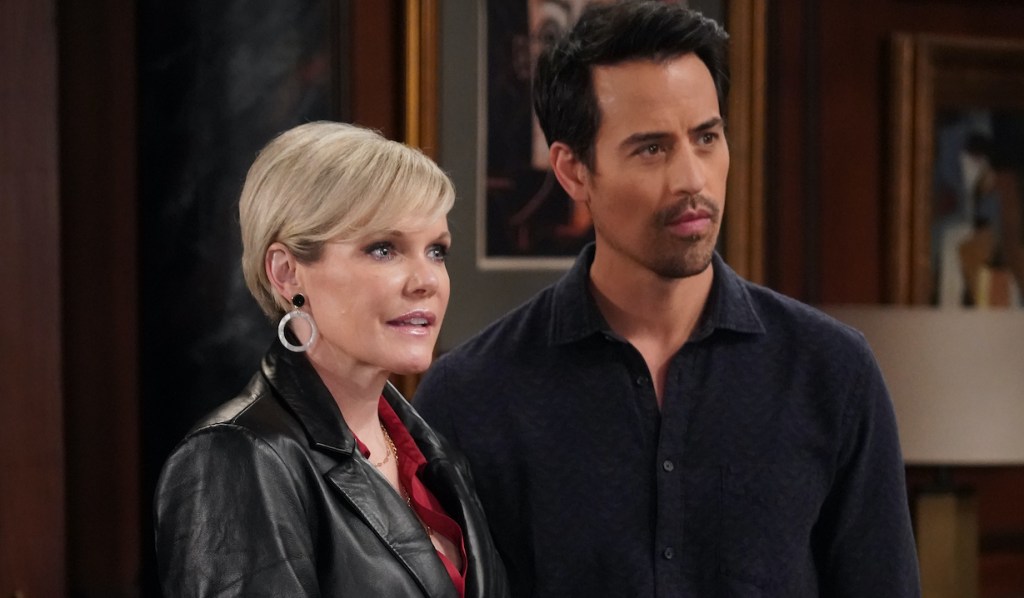 More: Would General Hospital really dare to ‘go there’?

Also, it is just so not Ava to concede defeat. She hadn’t even begun to fight to remain queen of the castle, so to speak. Yet there she was, issuing an ultimatum that didn’t yield the outcome that she wanted. That’s when the Ava that we know and adore would have come up with a Plan B on the spot, not turned tail and run.

What are viewers to make of the twist? If Nikolas and Spencer are so willing, even eager, to be played by Esme, who will stop her? If not Ava, who? We fear that what it means is that the hellion is destined to reap the rewards of her malicious scheming rather than suffer the consequences. What do you think?

Check out the below photo gallery that reveals Who’s Who in the Cassadine family. 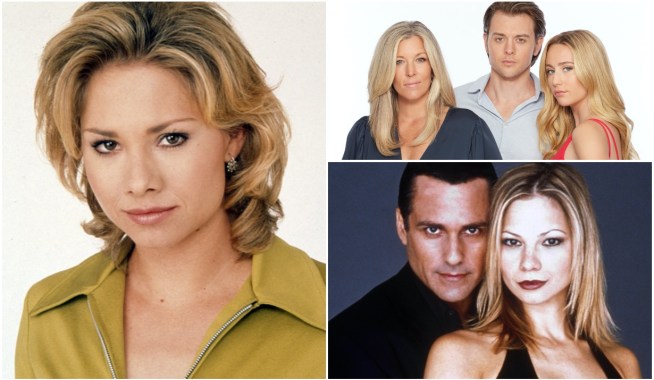 Celebrate General Hospital’s Carly-versary With a Photo Album That Retells Her Unbelievable Life Story — Plus, Sarah Joy Brown Reveals Why She Was Sure She Was Going to Be Fired on Day One 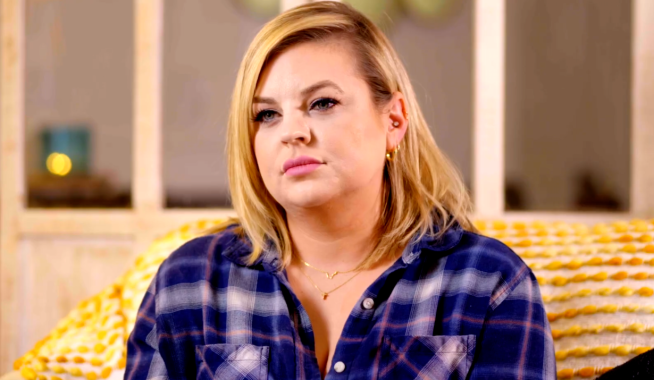