General Hospital’s Kirsten Storms Makes a ‘Shocking’ Confession: ‘I Feel Like I’m Betraying Our Job When I Say This, But… ’ 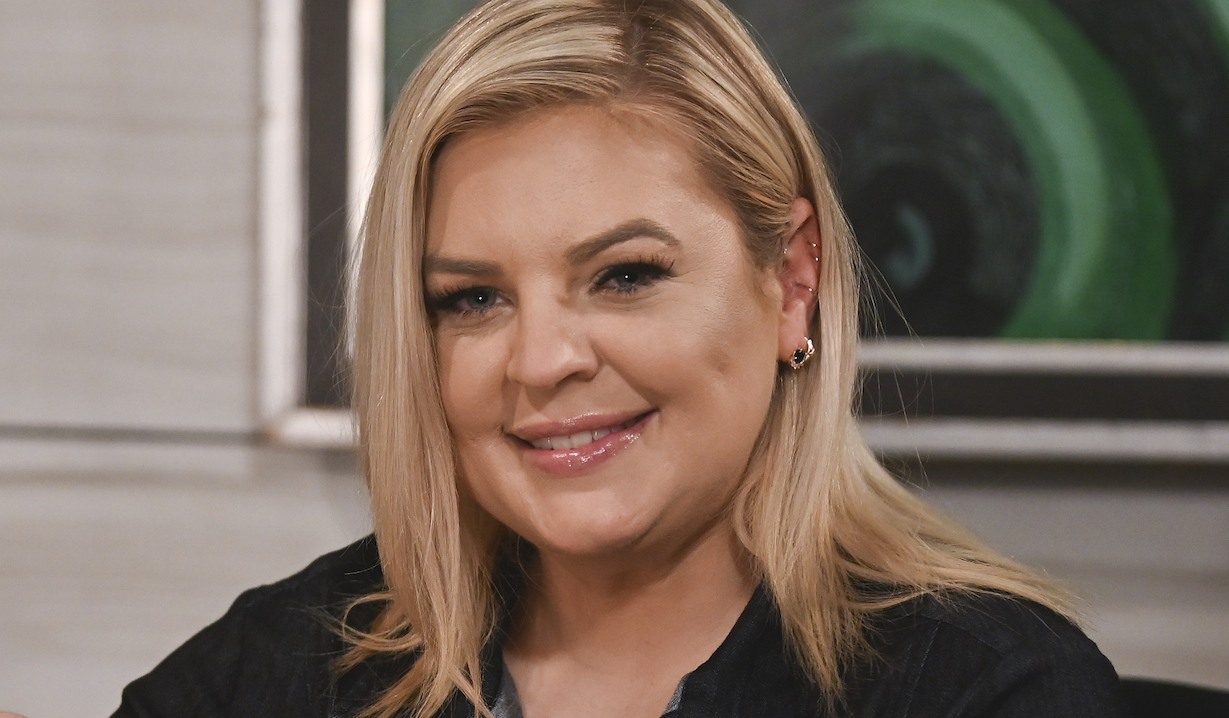 All in good fun, the actress divulged that her heart wasn’t always in Port Charles.

“I feel like I’m betraying our job when I say this,” she told General Hospital castmate Maurice Benard (Sonny) during the April 3 State of Mind, “but I grew up watching Bold & Beautiful with my mom. Every day.

“She was obsessed,” added Maxie’s portrayer, “with the storylines and the characters.”

When many a youngster announces that they want to be in showbiz, their folks roll their eyes and gasp, “Oh dear.” Not Storms’, though. “My parents always believed that I was gonna be successful,” she said, “and forged ahead no matter what.”

More: Kirsten Storms opens up about her divorce

It wasn’t always easy. In her first few years, Storms struggled. She even had agents tell her that she wasn’t going to make it, that she didn’t have “it.” But Mom and Dad stood by her, and after they moved from Florida to L.A when the rising star was 12, something shifted, something clicked. She booked a recurring role on Seventh Heaven, then landed the lead in Disney Channel’s Zenon: Girl of the 21st Century. 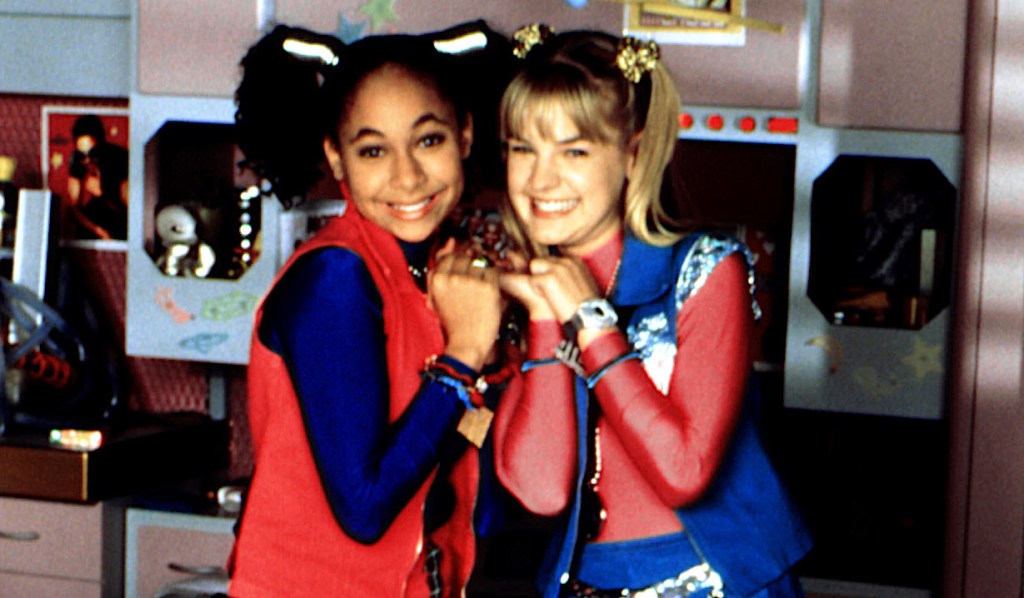 From there, success in soapdom was only a hop, skip and a jump away. In 1999, Storms landed the pivotal part of Days of Our Lives supercouple John and Marlena’s daughter, Belle. A year after her exit from the NBC soap, she was cast as yet another supercouple’s daughter — Frisco and Felicia’s firstborn on General Hospital.

Review highlights of Storms’ epic run as Maxie in the photo gallery below. 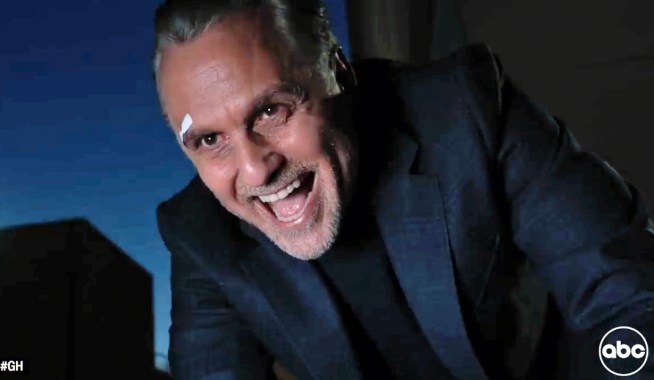 General Hospital Preview: Sonny Sends a Message That He’s Still the Boss — Plus, Alexis Stumbles Upon the Investigation of a Corpse 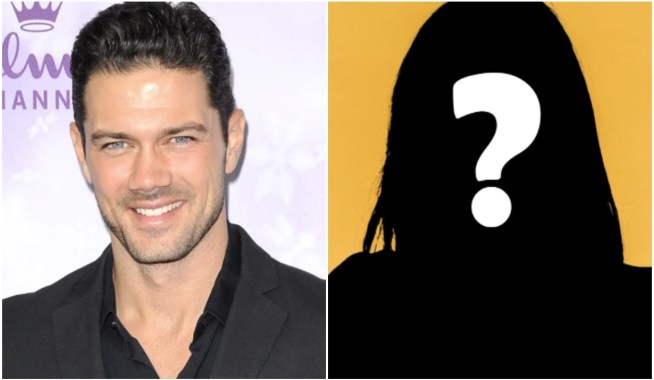