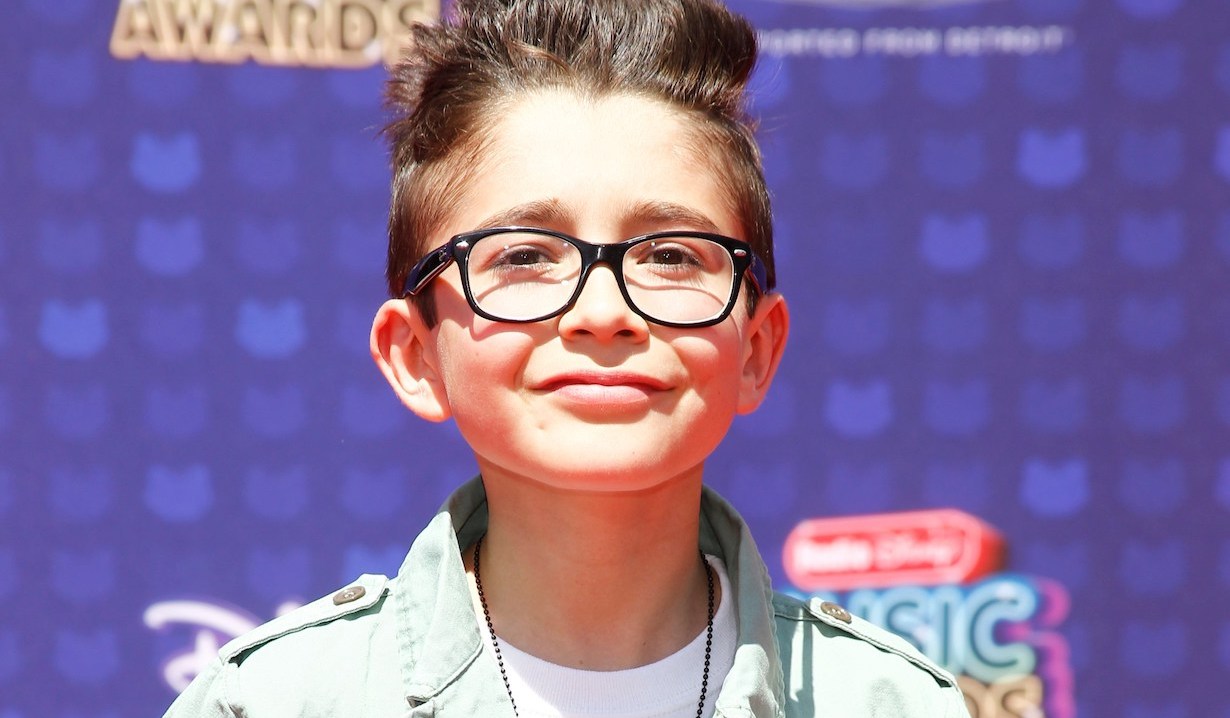 Credit: JA/Courtesy of the Everett Collection

Luckily, that same day, he received some sage advice — advice that he’s never forgotten, either.

At 17, Nicolas Bechtel is one of your younger showbiz vets, owing to his 2013-20 run as Spencer on General Hospital and an enviable list of primetime credits. But the wisdom he now possesses was at times hard-won.

For instance, Bechtel recently shared on Twitter that “when I was younger, I stumbled on a line during rehearsal, and the actress opposite of me said, ‘Haha, you can’t read.’ I replied, ‘You are a grownup and shouldn’t talk to a kid like that.’

“I was forced to apologize,” he added, “but I just want to make it clear that I didn’t mean that apology.”

when i was younger i stumbled on a line during rehearsal & the actress opposite of me said “hahah, you can’t read.” I replied “you are a grown up & shouldn’t talk to a kid like that.” i was forced to apologize but i just want to make it clear that I didn’t mean that apology.

Understood. The incident had to have stung, especially when Bechtel was a kid. But “a wise man told me that same day that that throughout my life, I would come across a lot of difficult people,” he said. “He explained that it wasn’t about how you respond, it was more about learning how to deal with them.

“I learned a lot from that wise man,” he concluded.

Since being recast on General Hospital — Nicholas Alexander Chavez, as you well know, now plays the part — Bechtel has appeared in an episode of American Horror Stories. If this story has you flashing back to the days when Spencer was just an adorable moppet, we’ve got you covered…

Check out the below photo gallery of (some of) soaps’ cutest kids of all time. 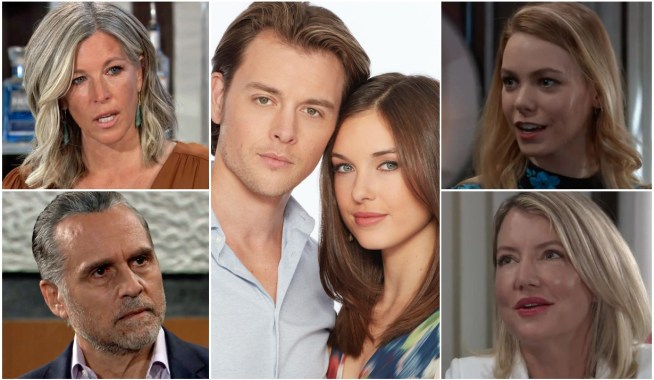 General Hospital Just Revealed What We've All Suspected: What Does It Mean for Willow and Michael, Nina and Sonny — and Carly!

On the 37th ‘Anna-versary’ of Finola Hughes' General Hospital Debut, Take a Stroll Down Memory Lane With a Photo Album Full of Career Highlights 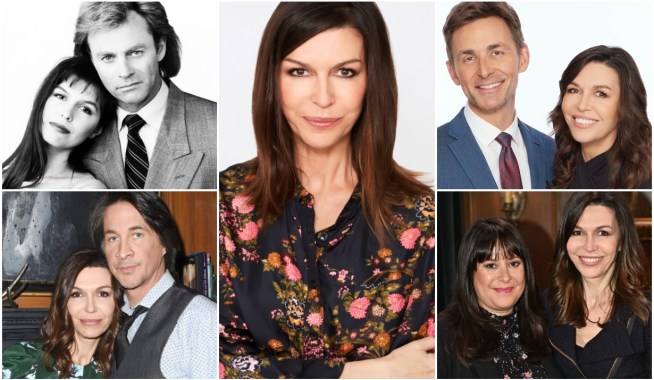