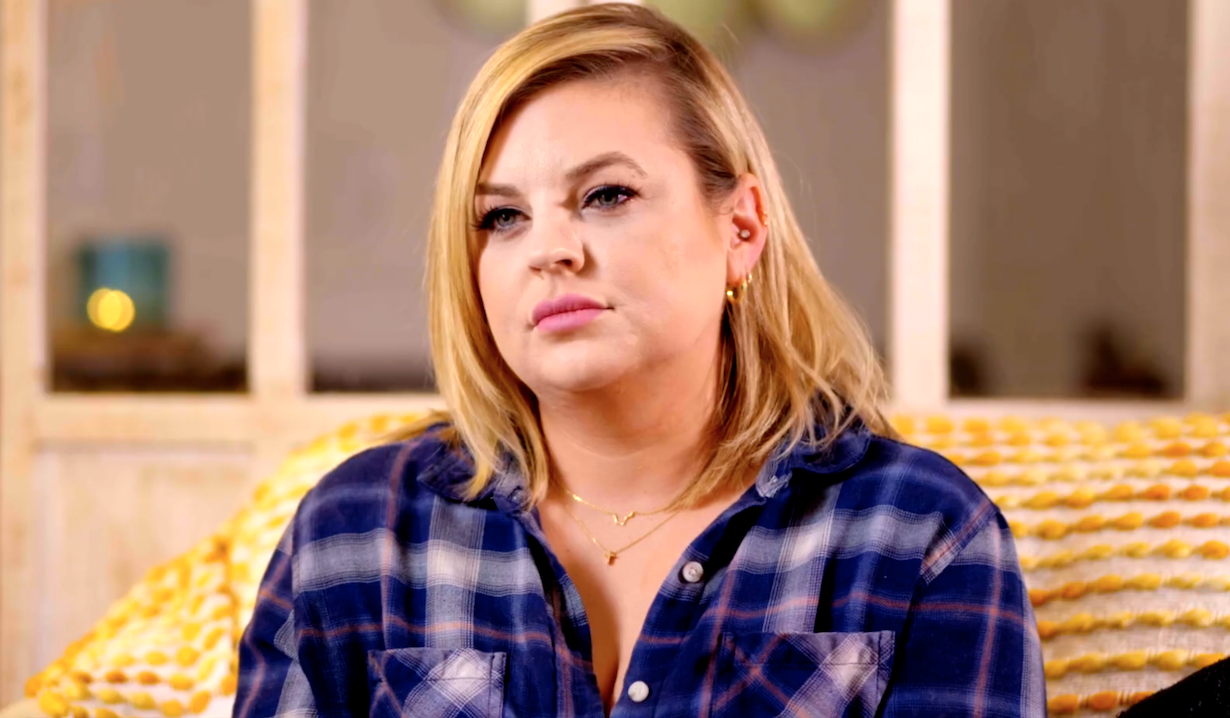 “I am on a good medication regimen for the last few years.” But getting there was a harrowing journey.

During the April 3 edition of Maurice Benard’s State of Mind, General Hospital castmate Kirsten Storms spoke with admirable candidness. “I’ve experienced a lot of mental-health issues,” she said. “It was a really dark and bad time for me for a year and a half.”

Before being diagnosed with Bipolar I, the actress was prescribed a booster to enhance the effect of her antidepressant. “It turns out,” she explained, “that the the booster you are not supposed to give people with Bipolar I.”

The more Maxie’s portrayer read about bipolar disorder, the surer she became that that was what she had, not depression. Prior to finally being tested for it, “I felt alone in my feelings for so long,” she reflected.

Well-intentioned people would suggest that she try yoga or meditate… And “I do encourage people to try those things… [but] I knew deep down, it was in my brain to not allow myself to feel at peace.”

‘That Couldn’t Have Happened at a Worse Time’

Making a hard time even harder was that during this period, Storms developed cysts “on my face, on my body… ” she shared. “It’s still something I deal with. [But] it doesn’t surprise me [that it happened], because I was so upset in life that of course, it was gonna come through in my body also.

“That’s how severe my feelings were,” she added.

‘The Bipolar Diagnosis Flipped the Switch With Me’

Once Storms was diagnosed with Bipolar I, everything changed. First, “they cut me cold turkey. I threw up for a week,” she said. “They were probably worried about my state of mind.”

But it was likely one of the best things that ever happened to her. “Getting off what I was being prescribed and being put on this new medication, I felt like a normal person” again in two weeks, she marveled. “It’s weird to wake up and wanna make your bed in the morning and wanna take a shower and start your day.”

Having gone through what she has, “I do really think I could kick anything’s ass,” she said. “I have always been the type of person that operates well out of spite, and I felt the need to prove what was being said about me was not true and to find out why I was going through what I was…

“Now it’s known,” she added. And she hopes that by speaking out, perhaps she can help others.

Relive highlights of Maxie’s life in Port Charles via the below photo gallery. 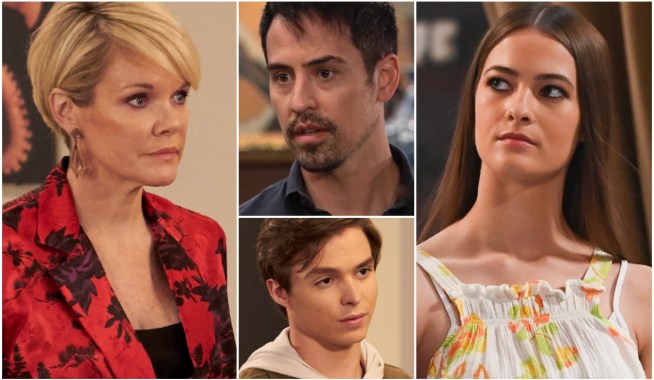 General Hospital's Tyler Christopher Tells All About the Traumatic Brain Injury That Led His Doctor to Admit, 'I Don't Think He's Going to Make It' 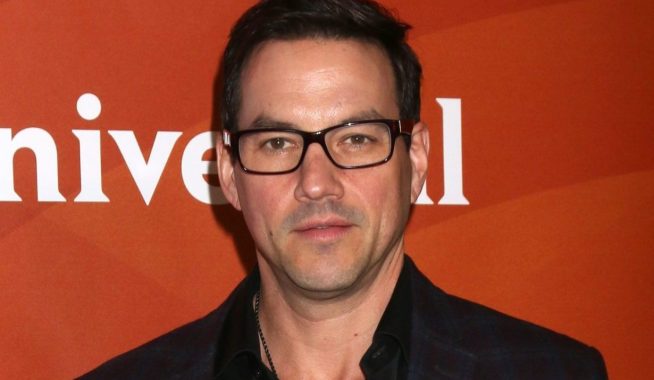