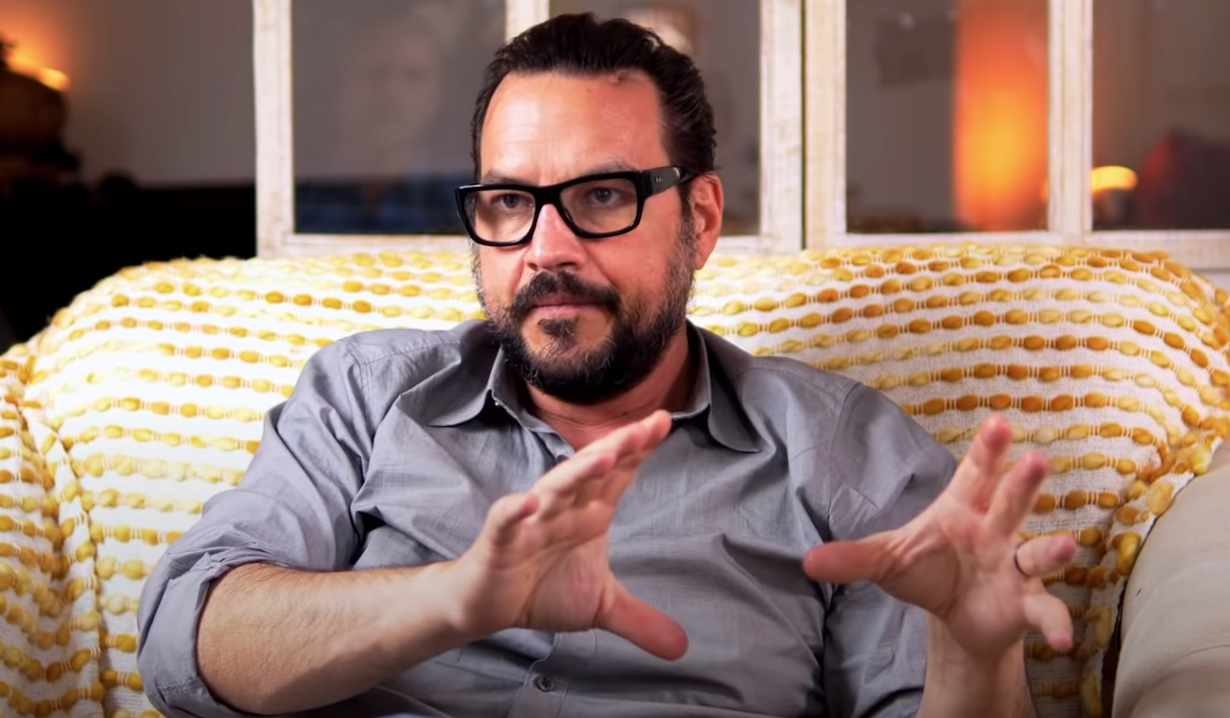 Tyler Christopher has long been pretty frank about his issues with alcohol. So in the March 27 edition of State of Mind, hosted by his former General Hospital castmate Maurice Benard (Sonny), he held nothing back. “I had my first drink at 9 years old,” admitted the Emmy winner who originated the role of Nikolas Cassadine. “Somebody at school said that if you go into your cupboard, there’s these little things, they’re called extracts. Vanilla, orange, lemon.

“Some idiot at school said, ‘There’s alcohol in there. If you drink it, you’ll get funny, silly,’” he continued. “So what’s the first thing I do? When I get home from school, I go in the cabinet, and my mom had vanilla extract, like from left to right, and I took every one. And exactly what my friends told me would happen happened. I’m like, ‘Whoa, that feels good… That’s funny, that’s cool.’ And that’s how it started. And it never stopped.”

For a long time, Christopher was a functioning addict, he said. But that couldn’t last. “At some point, you can not survive it,” said the actor, fondly remembered as the first Stefan DiMera on Days of Our Lives. “At some point, it will kill you — and it has. Three times, I have flatlined. And nobody knows that.

“I’m saying it here for the first time,” he added. “Three times I have flatlined, and they brought me back. Twice from [alcohol] poisoning, once from withdrawal.”

Christopher said that he knows that his problem was the reason that he had to be let go from Days of Our Lives. “It crushed me, because I took for granted the one thing I love the most.”

He’d been introduced as a character with so much history, so much potential… so being pink-slipped… “It was devastating for a myriad of reasons. One, the thing that I love the most was taken away,” he said. “Two, I threw it away. Nobody took it away from me. I dropped it, OK? Having to walk out the doors under those circumstances? That was like, ‘This is for real, dude.’ And I haven’t been back since. That ship has sailed.

Christopher, as anyone would in his shoes, didn’t want to take responsibility for what had gone down. But “my pride and ego were very quick to intervene,” he said. “Who can I blame for this? When I looked in the mirror, there was only one person to point the finger at. Right here.

“Even after that, pride still creeps in,” he went on. “It still comes in like, ‘You’re fine, you’re a good actor, people will forgive you, and you’ll move on.’ It doesn’t always work that way.”

Climb the Cassadine family tree via the below photo gallery. 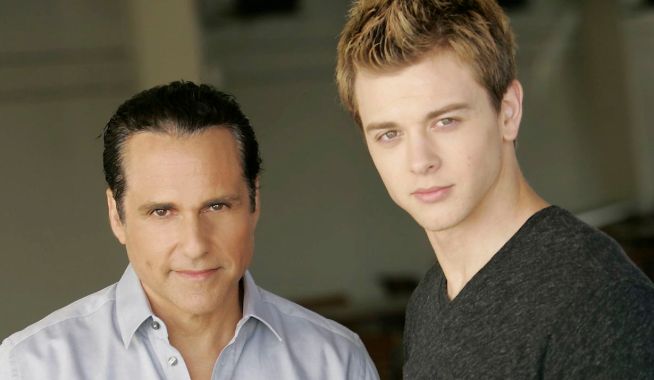 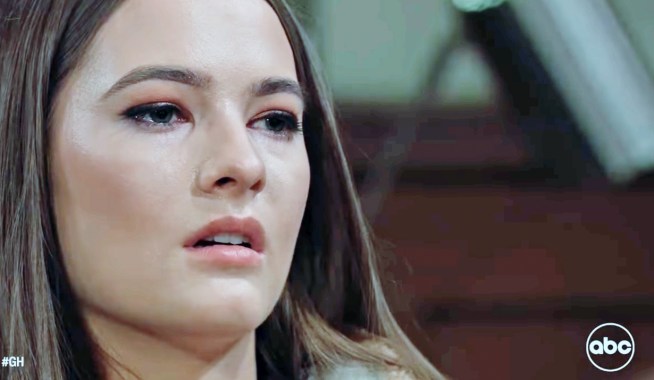