General Hospital’s [Spoiler] May Finally Do What Neither Carly Nor Michael Could: Break Up Sonny and Nina! 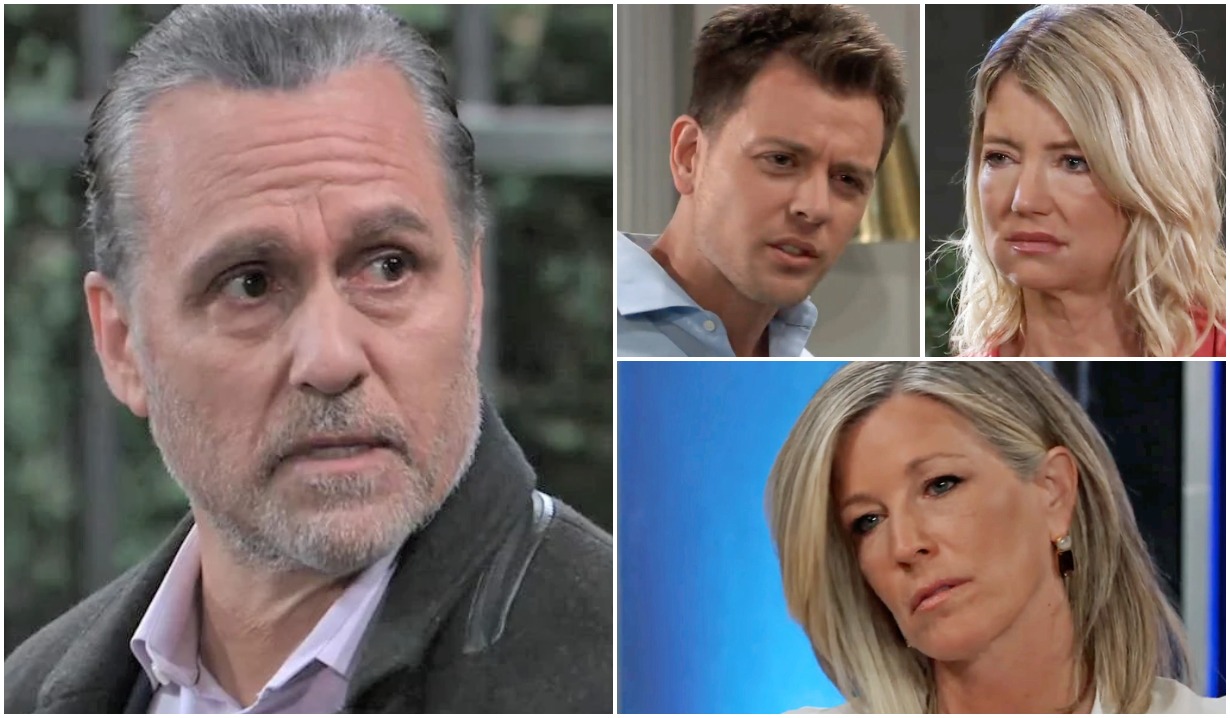 It’s kind of obvious when you think about it!

Here’s a question for you: Is General Hospital‘s Sonny with Nina because he truly loves her or because, well, she’s his consolation relationship? We certainly know how Michael feels about it. He made it clear as day that he feels his father is choosing Nina over everyone else. Heck, after that, we even thought that just maybe Sonny would be the one to end things with Nina.

But folks seem to be forgetting that practically the second “Mike” got his memories back, Sonny ran straight back to Carly and his life in Port Charles. He already tried returning to Carly from Nina. She wasn’t having it.

More: Are fans about to get exactly what they want?

Yeah, maybe he still had some lingering feelings for the woman he’d fallen in love with in Nixon Falls — how could he not with their fling so fresh in his mind? — but he was still choosing his wife. But then the truth came out about the unintentional (at least on Sonny’s part) affair back, and Carly all but shut Sonny out of her life.

It was only once she was gone that he decided it was time to act on the love he still felt for Nina. And it wasn’t even an immediate thing! That doesn’t mean, though, that he made the right choice, for Nina or himself. And that may be why, at the General Hospital Convention this past weekend, Cynthia Watros reportedly said of her character, “I think Nina loves Sonny enough to let him go.”

Sonny and Nina are making a go of it (much to the frustration of fans!), but let’s face it, the man she fell in love with back in Nixon Falls is not the man who’s lived in Port Charles for decades.

There may be echoes of the Mike she loved within Sonny. But we have a feeling that as time goes on, they’ll grow fainter and fainter. The don’s memories of his life in Nixon Falls will fade and distort — if they haven’t already. Though it may have felt like he was “Mike” for an eternity, it was actually just a very brief part of his life, and those echoes are bound to be drowned out by memories of the rest of Sonny’s life. And by him, you know, living it.

And with Maurice Benard teasing that gangster Sonny is about to make a comeback, we have a feeling that could be the end of him and Nina. She may have gone through her own dark period in her life (if you can call inducing labor and kidnapping a newborn a “dark” period), but a lot of that could be chalked up to instability after waking from a coma lasting two decades.

Since then, Nina’s crazier edges have been sanded off, and she’s grown into a stable, understanding woman. Mostly. At the very least, she doesn’t seem nearly as bad anymore as Michael claims! But that’s why we could see Nina drawing the line once Sonny starts heading back down his mobster rabbit hole.

Nina is no Carly. That’s not a knock on the strength of her character, but it is to say that she didn’t sign up for this life. She just fell in love with a man who forgot that he lived this life. OK, so she’s not entirely naïve about what she signed up for, but that doesn’t mean it’s what she wants! She may truly love Sonny, but if that’s the case, we can see how she’d be willing to end things with him and set him back on the path with the one woman who can not just handle, but compliment his dangerous life.

What do you think? Will Nina put an end to her and Sonny before it’s too late? Or is she in this for the long haul?

Check out our gallery of some of fans’ most unpopular opinions in daytime — including liking “Mike” and Nina! 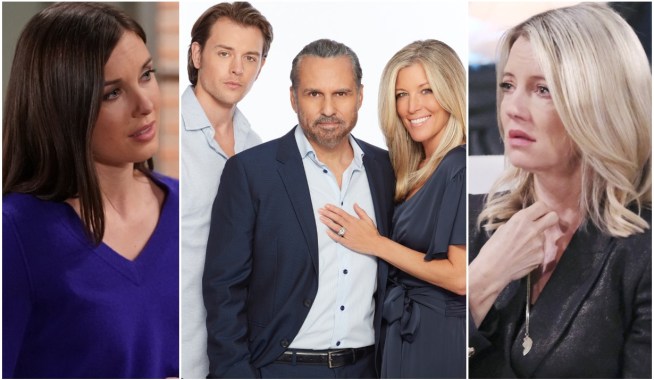 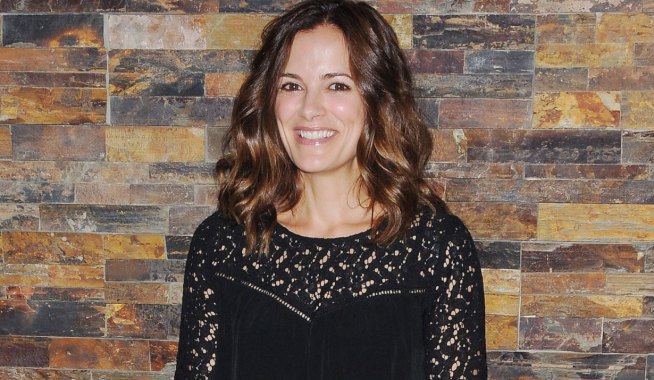