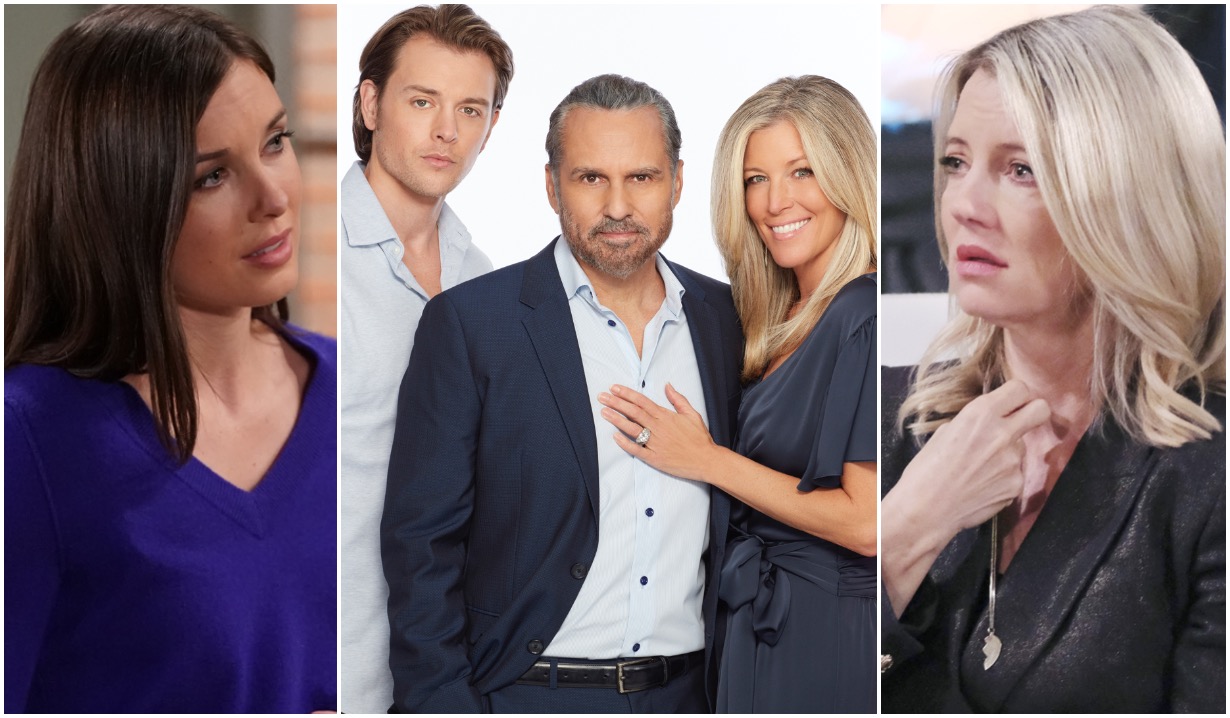 The writing is on the wall, plain as day.

Fans of General Hospital supercouple Sonny  and Carly had to have done a happy dance while watching the March 22 episode (recapped here). In it, Dante spelled it out for his dad: He could have lover Nina in his life, or he could have son Michael, but he couldn’t have both.

Obviously, the Teflon don is going to have to choose the young man that he raised with Carly after banishing his biological father, A.J., right? If Sonny doesn’t, he’d be saying, in essence, “Nah, I’m not really the family man I’ve always insisted I was.” And once he’s kissed Nina goodbye, it’s only a matter of time before he and Carly reconnect. 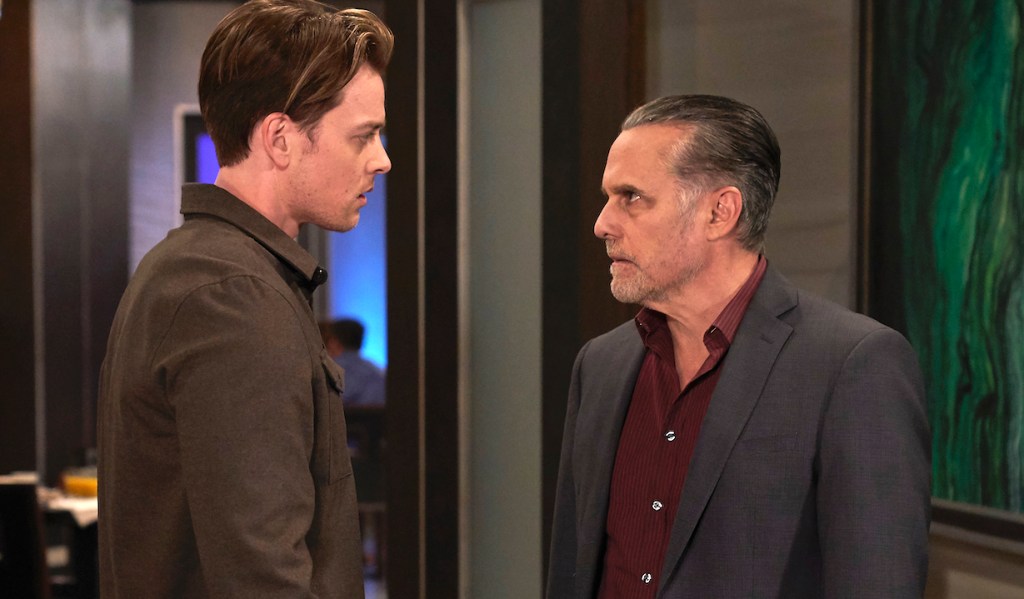 More: ABC alum makes an honest man of his boyfriend

After a couple has gotten over the fact that one of them shot the other — in the head, while she was giving birth — is there anything that they can’t move past, given enough time and grief sex? Short answer: no.

Of course, just because Nina could soon be out of Sonny’s life doesn’t mean that she will also be out of Michael’s. The way the show is dropping hints left, right and center, Willow is going to turn out to be the long-lost daughter that Nina thought Nelle was. Which means that the woman Michael loves… is forever tied to the woman he hates!

What do you think, fans? Is General Hospital setting the stage for a “CarSon” reunion? A “Millow” breakup? Both?

Below is a photo gallery that tells Michael’s life story. 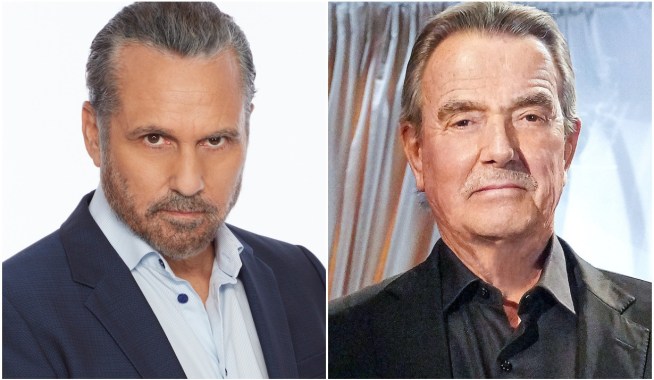 General Hospital's [Spoiler] May Finally Do What Neither Carly Nor Michael Could: Break Up Sonny and Nina! 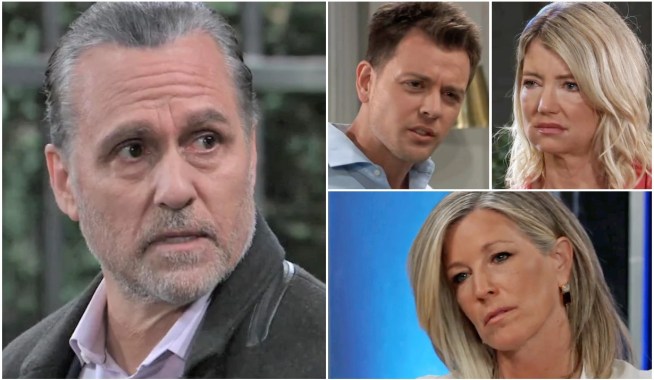 Adele Glows As She & Rich Paul Laugh On Courtside Date After Moving In Together: Photos