General Hospital Preview: Sonny Confronts Michael in Jail — Plus, Alexis Advises [Spoiler] What Not to Do 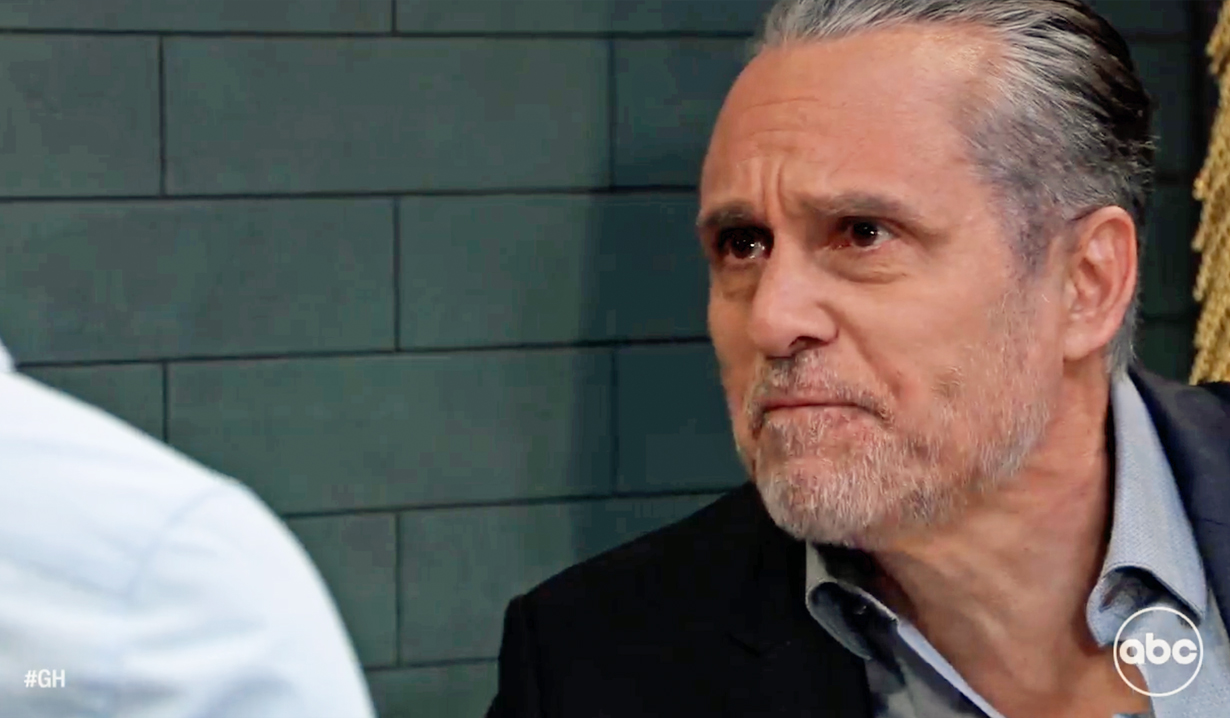 “Emotions will run wild, for some more than others.”

In the preview for General Hospital for the week of March 21 – 25, what has caused Willow to pass out? Read on for the scoop and watch the teaser video.

Spring has sprung, and love is in the air. Curtis and Portia are still riding high on their relationship taking a new turn and moving in together. Molly and TJ celebrate with a smooch, and Finn throws caution to the wind and pulls Liz into a kiss. Perhaps he’s trying to convince her to unpause their relationship?

Nina spends some much-needed time with Phyllis, who we no doubt will be advising her about Sonny. However, the bigger question is, how does Phyllis know Harmony under her legal name Lorraine Miller?

After Carly learned about Joss’ sex tape and that Esme was the number one suspect, she called up legal eagle Diane for help. However, in this promo, she’s going to former lawyer Alexis. Alexis advises Carly whatever she’s planning, that it would be a mistake. Given this is Carly, that could be anything!

And a handful of Port Charles citizens are shocked by events this week. Maxie and Brook Lynn look stunned, and Dante and Laura have a look of concern on their faces. That could only mean things aren’t progressing well with their plan for Victor.

In Spring Ridge, Spencer has a nasty look of anger, so we wonder if Nikolas, Ava, or someone else has come to visit.

Brad finds himself flabbergasted and we’re willing to make a high stake bet he’s just found out his Aunt Selina’s plans for him to run an exclusive invite-only poker ring out of The Savoy.

After Michael was hauled off and arrested for decking a sleazy tabloid reporter, Willow passed out at the hospital. Could she be pregnant? Or is something seriously wrong with the new nurse? Could this be the turning point that eventually reveals that Willow, not Nelle, is Nina’s daughter?

Finally, Sonny visits Michael at the PCPD and screams, “What do you want from me!” Will he use Michael’s predicament to force his son to lighten up on Nina?

Before you go, be sure to read our General Hospital spoilers to learn what has TJ and Molly worried. Also, take a glance at our One Life to Live cast then and now gallery. And yes, General Hospital fans, you’ll find a few familiar Port Charles faces in there! 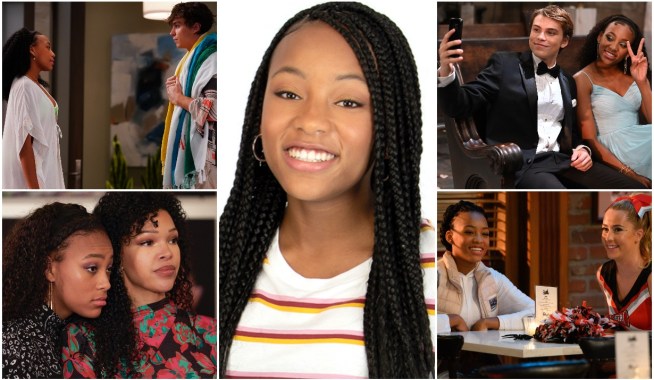 Sydney Mikayla's General Hospital Castmates Do Their Best to Let Her Go: 'You're Making Me Cry' 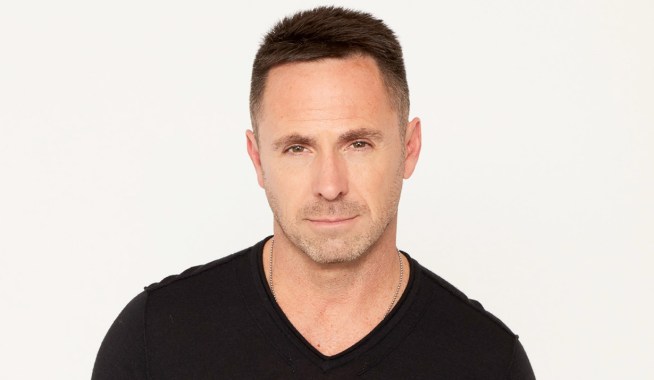