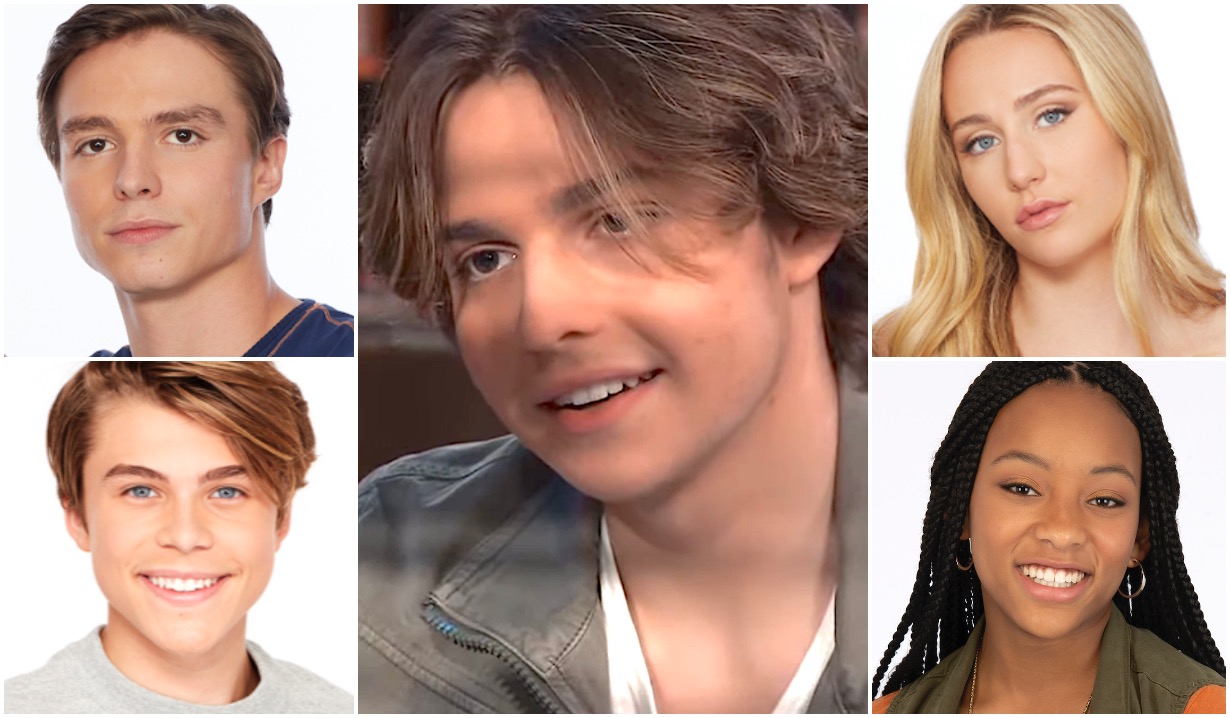 Josslyn’s classless classmate is a wildcard begging to be played.

We know that Maurice Benard’s son Joshua was only supposed to appear once on General Hospital, but we’ve gotta admit, his performance left us wanting more. Though Adam is a grade-A scuzzbucket, there is a place for him in Port Charles’ teen scene.

What do we have right now? We have in Josslyn, Cameron and Trina three really nice kids. Even Spencer, underneath the angst, is basically a good guy. As for Esme… well, she’s in a creepy category all her own. (Like daddy Ryan, she seems to be headed for supervillain territory.)

What we don’t have is a card-carrying jerk. Spencer can be one, but at heart, he isn’t. Adam, on the other hand, just might be. And that would make him a most valuable player among the youngsters, kinda like All My Children mean girl Liza once was to Greg and Jenny, Jessie and Angie, or like James Spader’s d-bag character was in Pretty in Pink.

More: Joshua Benard’s message for the fans — and haters

Of course, General Hospital being a soap, it could over time peel back the smarmy layers of Adam to reveal why he is the way he is. Who knows? Maybe his father is sleazy Dr. Bensch. (Remember him?) Maybe he’s being teased at school about his own lack of experience with the opposite sex. Maybe he comes on so strong and tackily to cover for the fact that he isn’t actually into the opposite sex.

The possibilities are practically endless. 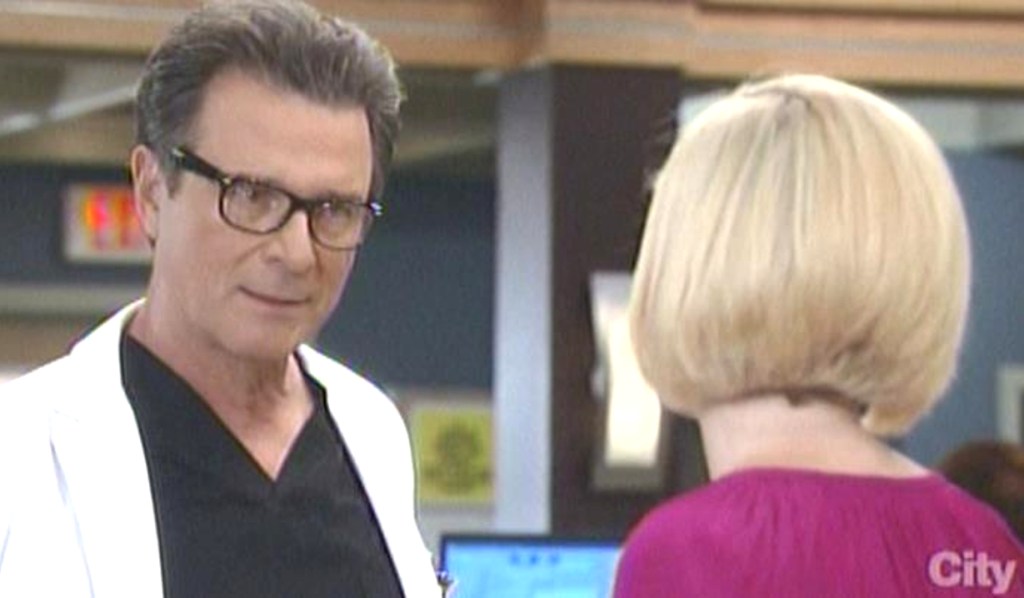 “I have a way with the ladies. Not a good way, mind you.”

In our dream scenario, Adam convinces Trina to give him a chance to prove that he has some redeeming qualities. While her friends reel from the shock, Spencer is forced to finally step up and admit how deeply he cares for Trina. But by then, she — and we — have seen that perhaps there’s more to Adam that we first thought. Suddenly, we’d have ourselves a complicated new triangle!

What do you think, General Hospital fans? Would you like to see more of Joshua as Adam? On your way to the comments, stop off at the below photo gallery, our newly updated collection of General Hospital cast portraits.