General Hospital’s Joshua Benard Sends a Message to the Fans — and the Haters — as His New Character Immediately Makes a Big (Bad!) Impression 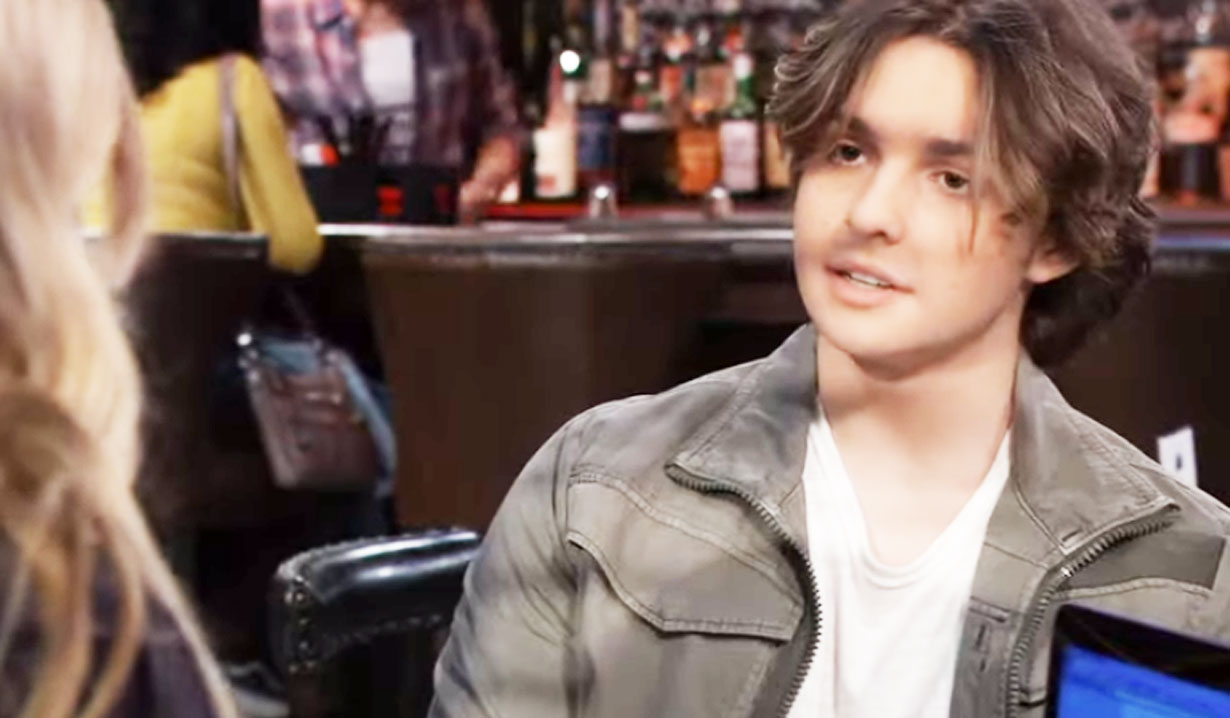 The Port Charles teen scene just got another dose of drama.

Today’s the day that Maurice Benard’s son Joshua makes his General Hospital return, and not only does he have a message for the fans — “and the haters” — we have a glimpse of his March 16 Port Charles scene.

Prior to the episode airing, Joshua’s proud dad shared a video with his son, who wanted to play a song for the fans. After warding off his father’s request to talk about his online show State of Mind, Joshua insisted, “I want to sing a song for them, that’s my thing, I’m a musician now.” He explained that the song is “to all the fans and the haters,” then sang the Stevie Wonder classic “Isn’t She Lovely.”

In the ABC soap’s sneak peek video below, Adam arrives at Charlie’s to study with Josslyn. In fact, he immediately lets her know, “I kinda couldn’t believe it when you asked me to study with you.” Joss appears confused and wonders why. Besides the fact that they never got together outside of class before, Adam’s true colors comes out when he adds, “I’ve actually been thinking a lot about chemistry lately… ever since I saw you naked… ”

Whoa! By Josslyn’s expression, we’re not sure if she’s going to run out of Charlie’s or go “all Carly” on Adam due to his inappropriate remark?!

In any case, we can’t wait to watch the full scene play out, and in a perfect world, we’d love to see Adam quickly backtrack and apologize profusely to Joss in order to make things right so we could see more of this talented actor added to the teen scene.

Speaking of teens, have a look through our gallery below filled with soaps’ biggest teen idols of all time. 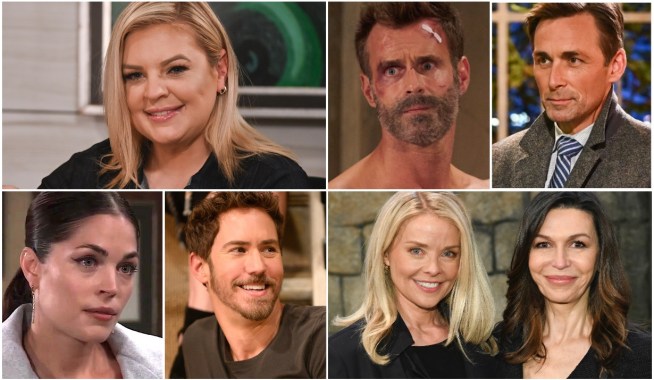 In One Fell Swoop, General Hospital Broke Its Promise to Fans — and One of the Basic Rules of Daytime Storytelling 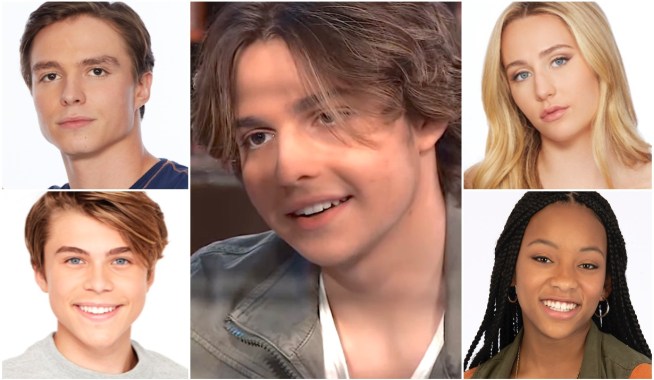