General Hospital Wouldn’t… *Would* It? The Twisted Extreme to Which We Fear Esme Will Go to Help Ryan Win Back Ava 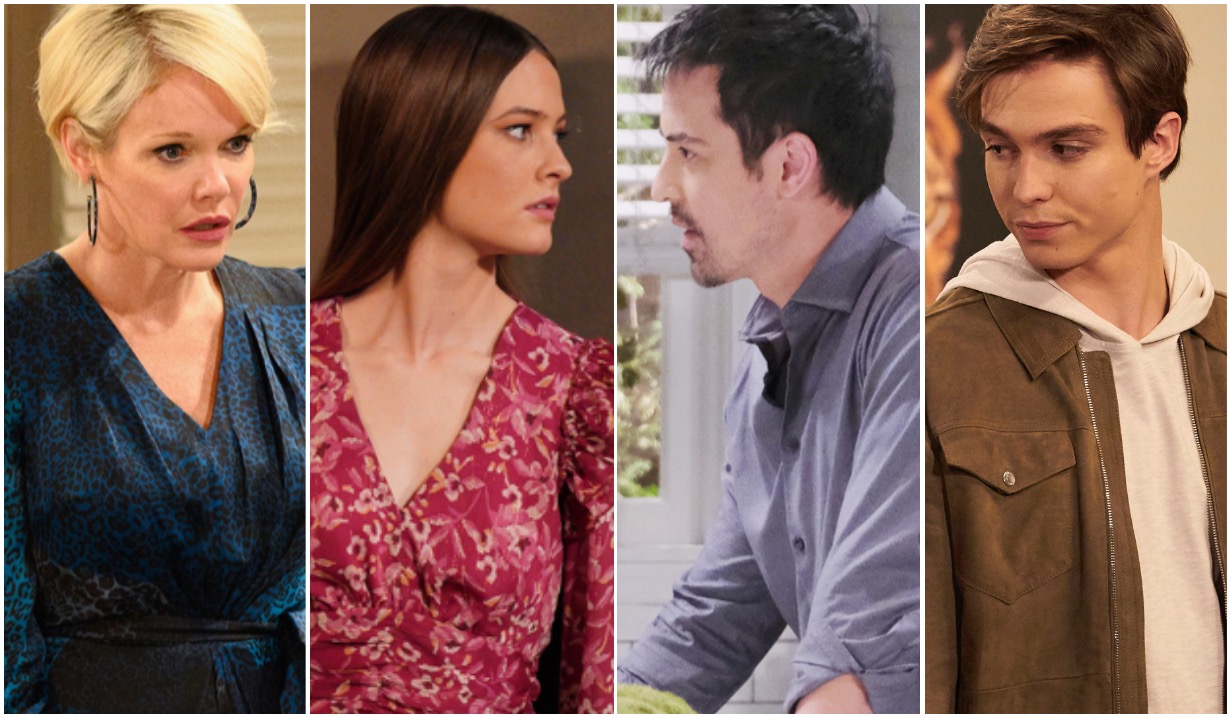 A chill went down our spine as we read the writing on the wall. As General Hospital had Ryan push daughter Esme to get closer to Nikolas so as to further his mad plan to reclaim Ava for his own, we could just see the off-kilter vixen going so far as to seduce boyfriend Spencer’s father to help Daddy Dearest.

Sick and twisted, yes, but also very possible when you consider two things. One, Esme is already sleeping with someone about whom she doesn’t care, just for the sake of achieving Ryan’s agenda. So clearly, sex to her is but a means to an end.

Two, General Hospital has previously orchestrated altogether wrong hookups, whether real or un-. Remember when the late Katherine Bell, miffed with lover Stefan Cassadine (RIP), embarked on a May/December affair with his nephew Nikolas out of spite? Or the one-night stand with Sonny that Esme precursor Nelle fabricated to stick it to Carly?

Inappropriate couplings, no matter if they actually happened or were just made up, are a go-to for the soap (and soaps in general, really).

Plus, if Esme did have sex with Nikolas, Ryan might imagine that an outraged Ava might not only turn to him but turn to him to do what he does best and make her a merry widow!

What do you think, General Hospital fans? Is this the direction in which the show is pointing? Do you think Nikolas would ever go there with Esme, for any reason? On your way to the comments, stop off at the below photo gallery, which includes the latest updates to the General Hospital 2022 cast portraits collection.