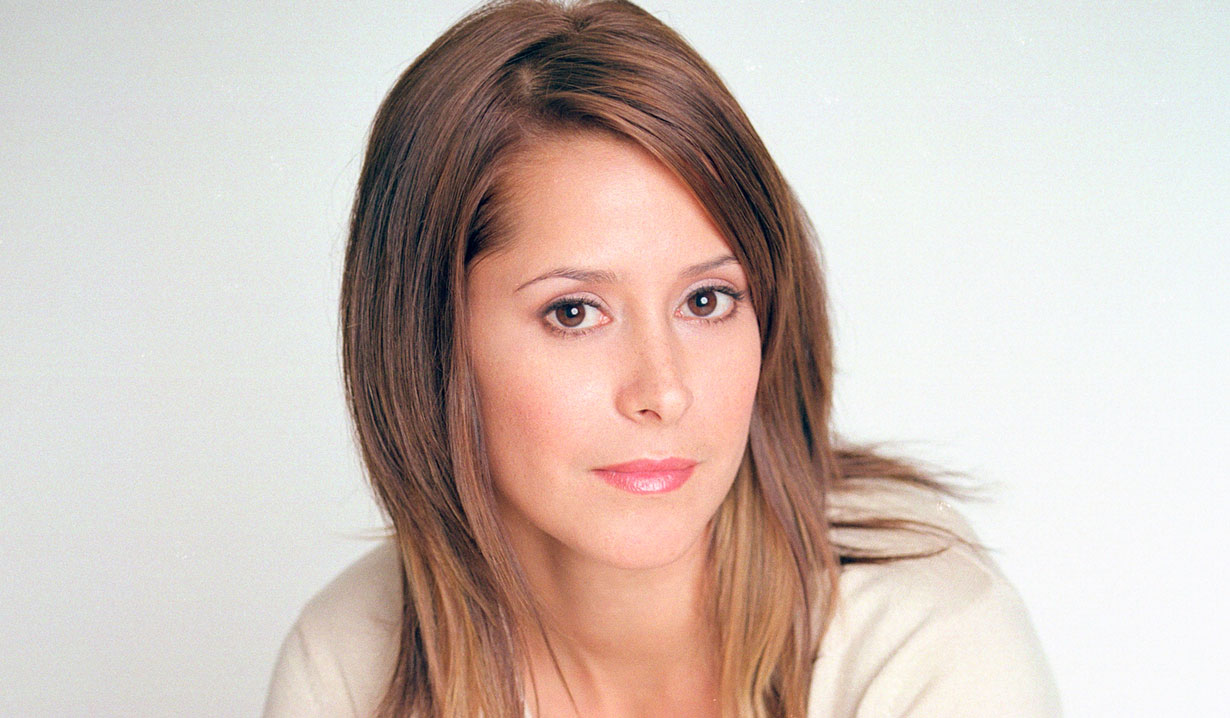 Castmates come and go but sometimes a few special ones become friends for a lifetime.

Tuesday, March 1, marked the 59th birthday of General Hospital’s Maurice Benard (Sonny) and though his wife took over his Instagram to express her love, one of his former castmates had a special message for him as well.

Kimberly McCullough (ex-Robin) has shared many scenes with Benard over the years and along with posting one from the past, she expressed, “Happy Birthday to the greatest actor I’ve ever worked with.” Thinking back to the times they’ve spent at the ABC studios, she continued, “Who makes everyone around him better every day. I’m so happy you were born,” then closed out her post by sending a big “love you!”

Benard was quick to reply in the comments with his own sentiment, “No one makes me cry more than Kimberly,” and expressed his love to her right back, “I love you too.”

It’s so nice to see the continued love and respect these two have for each other, and we don’t know about you, but we’d love to see Robin return to Port Charles. Sonny could use a friend right now, given that his life has exploded once again, which in turn has caused his marriage to come crashing down around him, due to his lingering feelings for Nina.

Sonny recently told Nina how much he misses his best friend Stone, and viewers of the ABC soap will never forget the romance between Stone and Robin. Revisit that and many other storylines from McCullough’s General Hospital days in our photo gallery below. 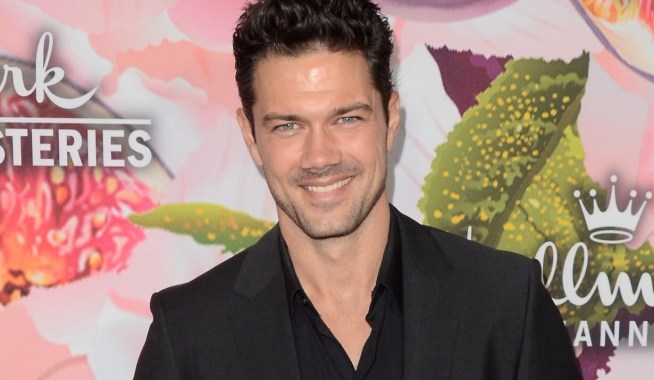 General Hospital's Spencer Could Turn Around His Whole Disaster of a Life on the Anniversary of a Death That Changed Everything For Him (and Nikolas!) 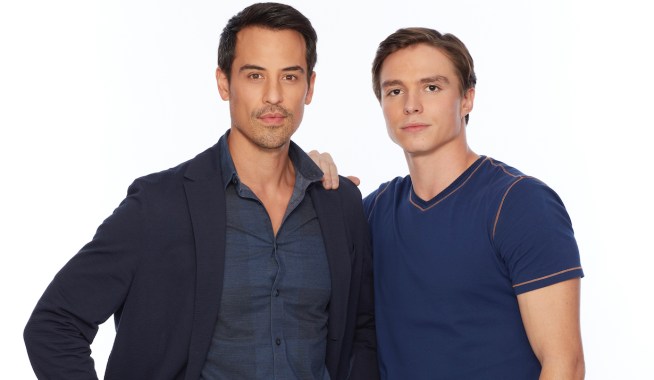