General Hospital Alum Shares the Letter That Restored His Faith When ‘Your Ride Feels Like It’s Over’ — Plus, Why It Was Also ‘Kinda Creepy’ 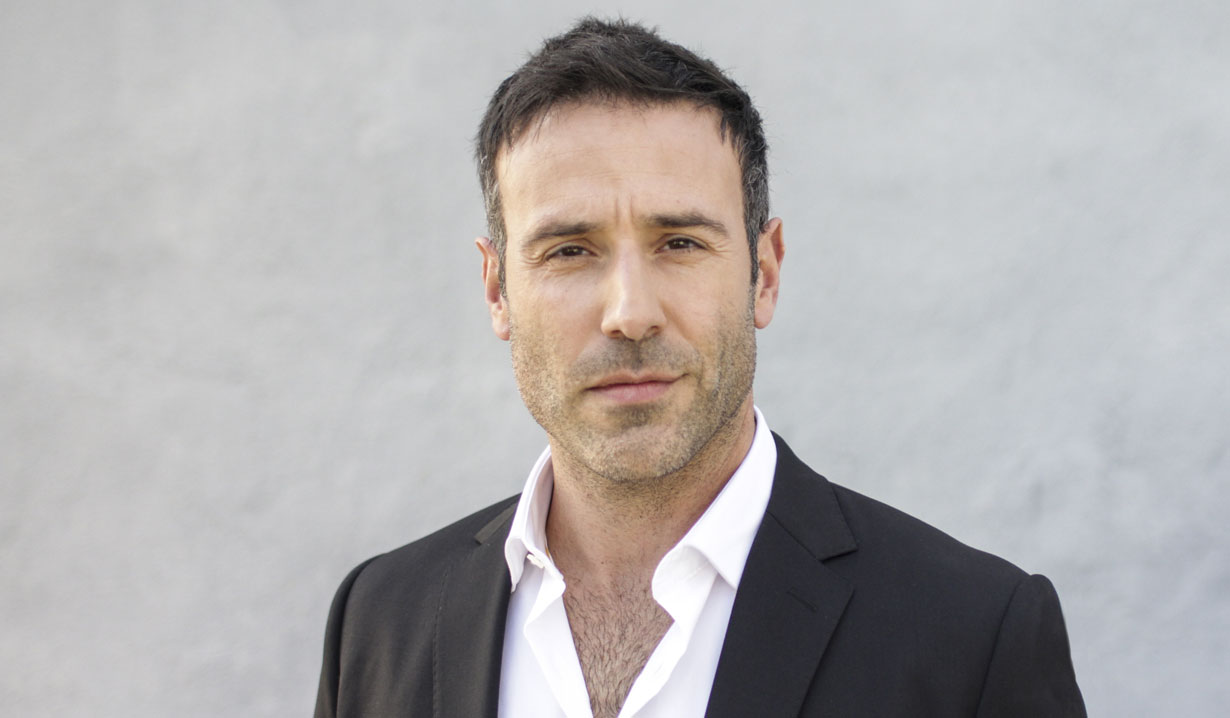 The actor, who played one of the soap’s all-time biggest creeps, found himself on the receiving end of a little love.

General Hospital vet Coby Ryan McLaughlin, who played David Henry Archer, aka Shiloh, from 2018-19, shared a fan letter on social media that touched him in more ways than one. Its writer was one of McLaughlin’s self-proclaimed biggest fans. He even sweetly included two of his favorite photos of the actor to sign and send back to him — and asked for a personal one of his own if possible.

McLaughlin posted the fan mail on his Instagram, noting that it was a “nice little reminder when you haven’t worked in eight months and your ride feels like it’s over.” He then addressed “all the fans who have reached out to me” to say “thank you for taking the time; you’re the best — I appreciate you more than you’ll ever know…

“This note’s gonna keep me going for a while,” he added.

Of course, McLaughlin then mentioned one last thing: “It is kinda creepy that it came to my house, though.”

Yeah, kinda. And McLaughlin should know of whence he speaks when it comes to obsession, as he plays it well. His General Hospital character was the charming, sexy and usually downright disturbing cult leader of Dawn of Day. He also was Peter August’s accomplice in kidnapping Drew from Afghanistan to deliver to Helena Cassadine.

Come to think of it, it’s hard to believe that Shiloh was once the most-hated character on the ABC soap — arguably even more than the recently deceased Peter! McLaughlin’s most recent acting credit is a yet-to-be-released Lifetime-esque thriller tentatively titled Dangerous Cult. He seems to have found an acting niche to exploit!

After sharing the letter and photos, the General Hospital alum received several concerned responses, including one from fellow actor Riley Smith, who simply sent a praying-hands emoji. Smith currently stars as Ryan Hudson on Nancy Drew and had roles on Nashville and the 90210 reboot. A General Hospital fan added, “I’m banking on Shiloh coming back from the dead,” and a second joked, “Your biggest fan. This is Stan.” Stan is a nickname given to stalkerish fans.

McLaughlin is no stranger to stalking or being stalked, as he joked in an older photo shared on his social media in which he’s being trailed in the pool while trying to pose for a sexy selfie.

The star’s deceased character has recently been mentioned in light of Alexis befriending Harmony, who was Shiloh’s right-hand woman at Dawn of Day. Harmony helped Shiloh recruit Alexis’ daughter Kristina into the cult, so her recent reformation and friendship with Alexis haven’t sat well with Kristina or her other daughter Sam, who you’ll recall served time in prison for Shiloh’s death (even though she shot him to save Jason).

Unlike most soaps villains’ deaths, where the body goes missing, Shiloh was recovered from the cold waters of Port Charles and his very dead corpse was shown in a body bag. But this is a soap, so that doesn’t mean a thing! And with Harmony currently embroiled in a storyline involving forging a birth certificate for her daughter Willow, who isn’t her biological daughter, it could be the perfect time for the memory of Shiloh to resurface. After all, he forced his members to divulge their deepest, darkest secret to him to join his cult, and it’s how he maintained control over them. Could Shiloh have known who Willow’s true parents are?

Let us know in the comments who you think Willow’s biological mother is, and if you would entertain the return of Shiloh? And before you go, check out the photo gallery of soap’s best villains, ranked. 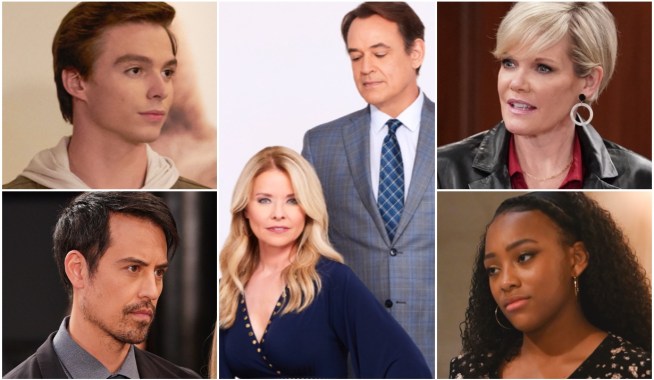 Good One, General Hospital: The Groundwork Has Just Been Laid for a Totally Unexpected Alliance — Plus, the Mother of All Reveals

As She Teams Up With a Fellow General Hospital Alum, Lindsay Hartley Gets Candid About Her Walk in Kelly Monaco’s Shoes: ‘I Was Scared the First Time’ 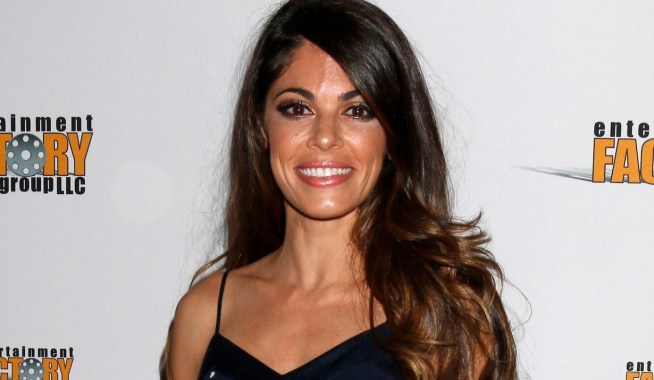