General Hospital Threw Away a Killer Opportunity With Peter’s Death — Plus, Where His Exit Ranks on Our Newly Updated Countdown of Soaps’ All-Time Worst 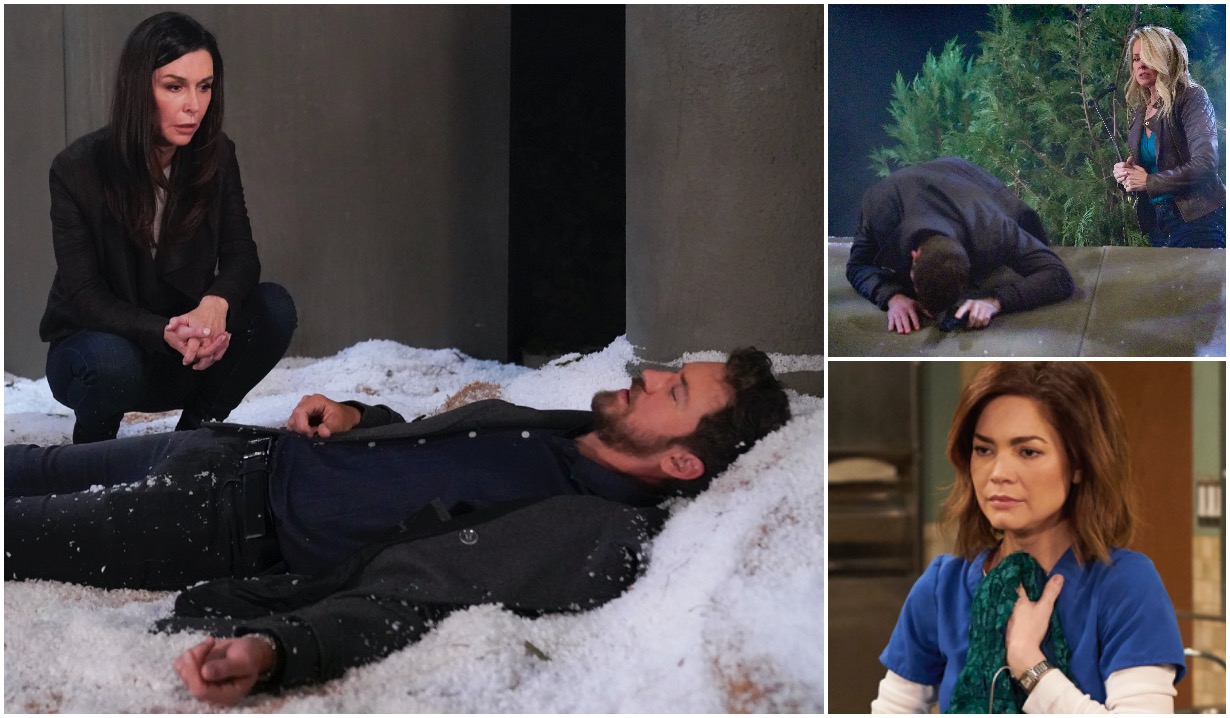 ABC’s one and only daytime drama made a “grave” mistake.

Oh, General Hospital. The story all but wrote itself. For more than four years, Peter had terrorized Port Charles as the antithesis of his late half brother, Nathan. He widowed Elizabeth. He nearly killed Finn’s brother. He left Stone Cold literally stone cold. He held Drew captive, played Maxie for a fool and issued so many threats that everyone from Sonny to Mac had threatened his life. And yet…

Sigh. Rather than play the obvious — and obviously intriguing! — “Who Killed Peter?” murder mystery, the soap simply had Felicia chase her daughter’s kidnapper to Switzerland and fatally clobber him. Case so closed, it was never even opened. Where’s the fun in that?

It could be that once again, Henrik is only dead in air quotes and, despite Anna’s tears over his body, he was just playing possum so that he can return to meet his maker in more dramatic fashion. But we kinda doubt it. The show already played that card when it had Liz and Finn declare him dead. Were it to do so again, it would feel like the very definition of a “been there, done that” non-twist.

So we’re considering Peter really, most sincerely gone this time. And as such, we’ve had to add his exit to our list of daytime’s worst-ever sendoffs. To see where it ranks in the Top — or would that be Bottom? — 15, just click on the photo gallery below. 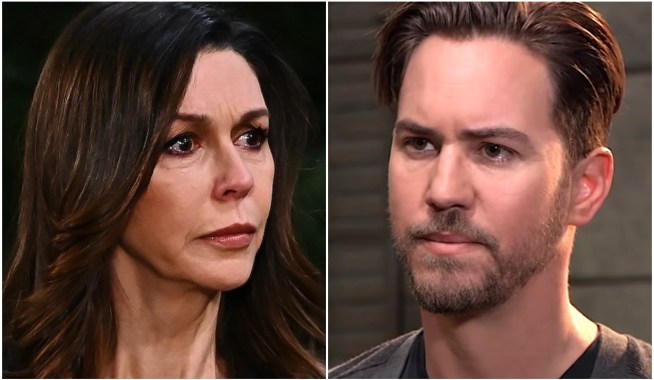 As General Hospital’s Wes Ramsey Says Goodbye to Port Charles, Finola Hughes Tries to Say So Long to a Peer Who ‘Trod Some Difficult Terrain… With Grace and Dignity’ 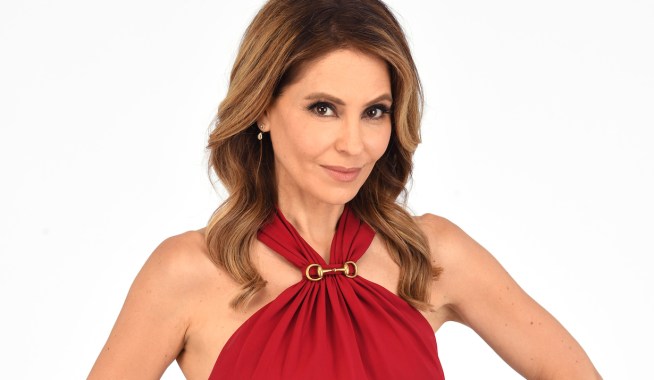