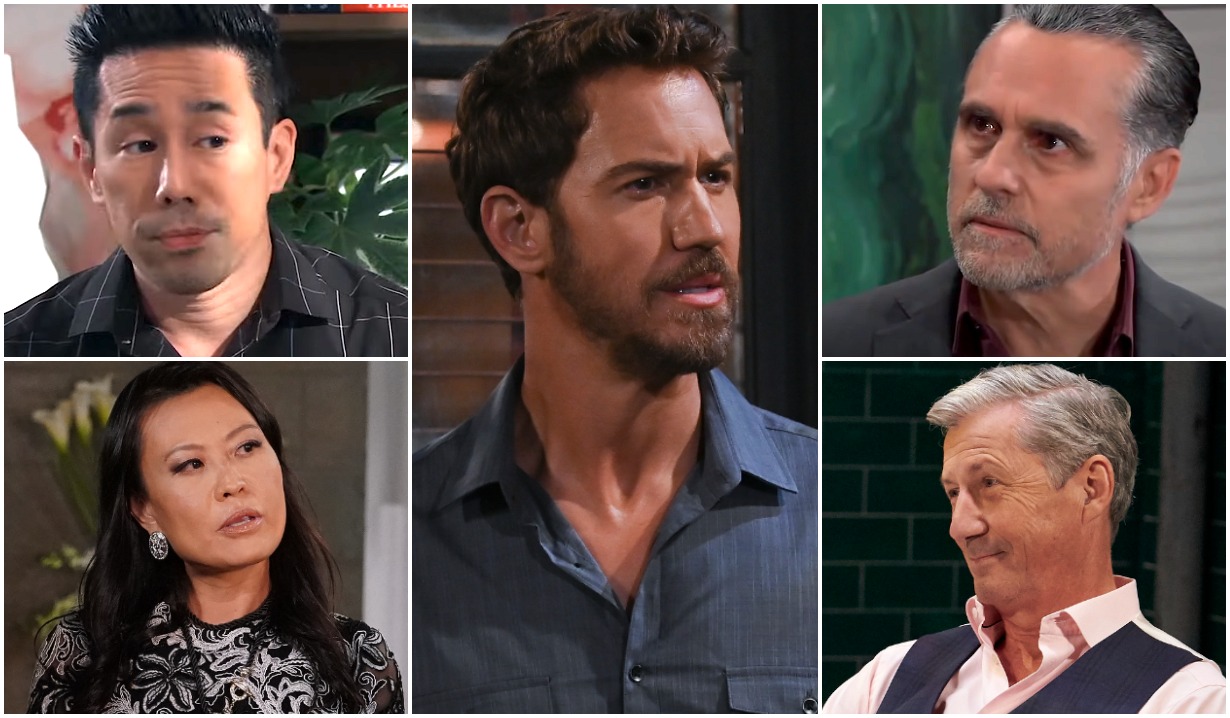 Given what the headwriters of General Hospital told Soaps.com about Peter’s future during our February sweeps preview interview, we’re guessing that not only are his days numbered but that that number is pretty low. What that means — besides that viewers will be letting out a chorus of hallelujahs — is that Port Charles will soon be down a major villain. Victor will certainly pick up some of the slack; he’s already made major moves in that direction. But if our hunch is correct, he won’t be the show’s next really big Big Bad. That’s going to be — wait for it, wait for it…

Brad Cooper. “But he’s been redeemed,” you say. “He turned over a new leaf!” Mm-hmm. And have you ever seen leaves in the breeze? They get blown over and over and over again. So who’s to say that the ex-con, shattered by his experience in prison, wouldn’t decide that he never again wants to be powerless, that he never again wants to have to back down from the Sonny Corinthoses of the world or even abide by the laws that keep the rest of us in line?

A Brad in that headspace might decide that the direction in which he should point at this crossroads in his life is toward his Aunt Selina and the Triad. If he could work his way up in “the family business,” he could more than just make Port Charles his home, he could make it his base of power. He could form dangerous alliances with everyone from Cyrus to Victor and ultimately make the Teflon don an offer he can’t refuse to take over his turf: “Retire, Sonny… or I’ll throw you the kind of going-away party from which you never come back.”

What do you think, General Hospital fans? Could you see Brad turning dark again? On your way to the comments, stop off at the below photo gallery, which runs through a list of other bad guys who changed for the better — and could again for the worse! 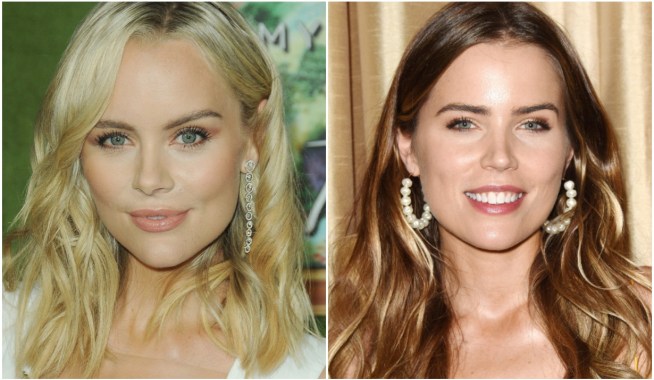 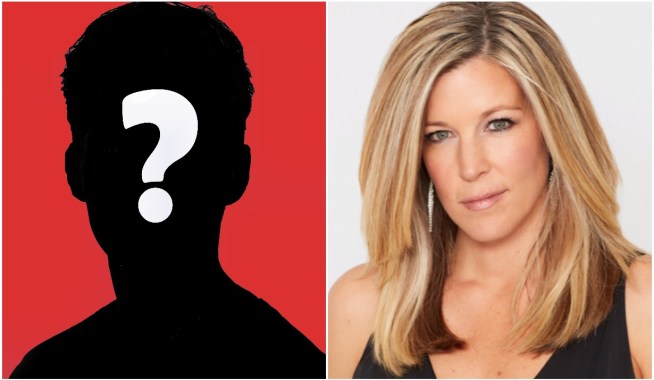