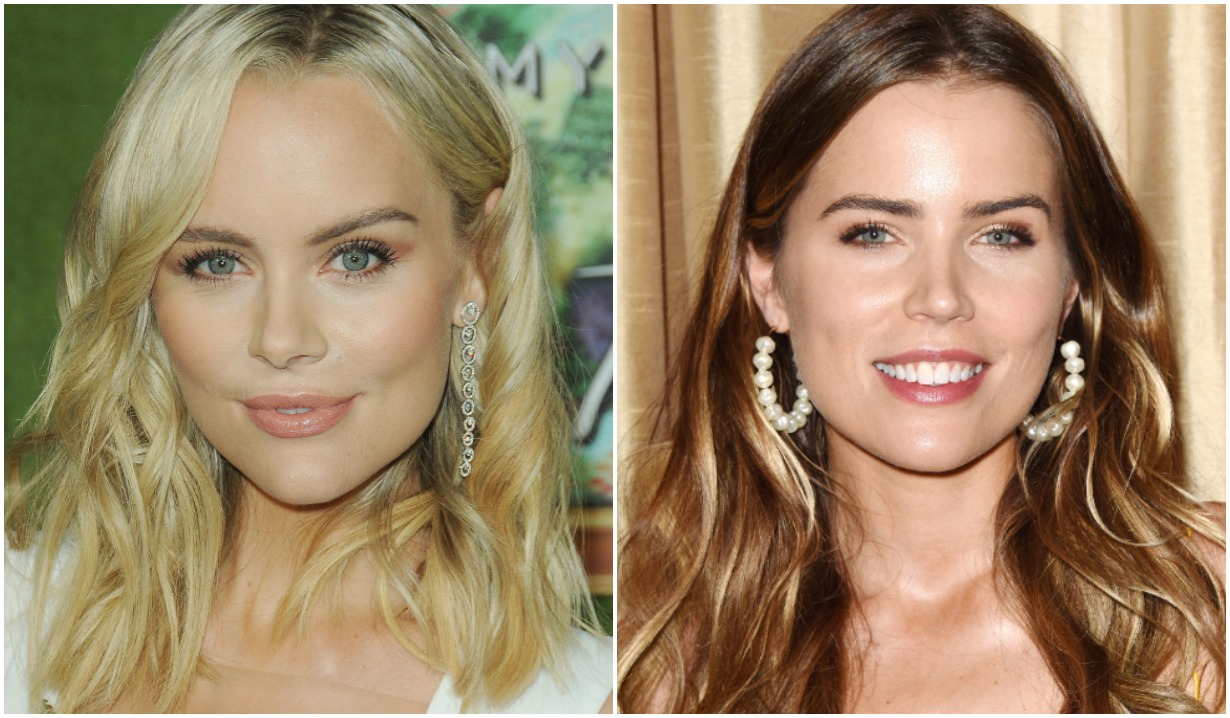 We’re getting a new sister act.

General Hospital‘s Sasha is going to be looking a little bit different for a few days — but not that different. Soap Opera Digest is reporting that starting Thursday, February 17, Sofia Mattsson’s big sister, Helena Mattsson, will be stepping into her alter-ego’s shoes!

She’s the perfect stand-in, not just because they’re sisters, but because Helena is an accomplished actress in her own right, having appeared in a slew of series and films, from Desperate Housewives and American Horror Story to My Dinner with Hervé and The Rookie.

Sofia Mattsson absolutely crushed it as Sasha and Brando dealt with the horrible loss of their child, and it looks like Helena will be picking up just in time to deal with some of the emotional fallout as Sasha’s still working through her grief. She’s definitely going to hit the ground running as her first day onscreen is the day that Brando tracks Sasha down at the Metro Court. 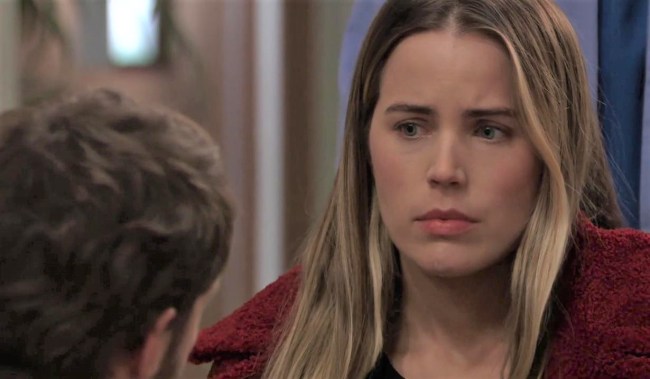 Above: Dealing with the loss of her child has been understandably difficult for Sasha.

Sofia is the one who suggested the temporary swap according to Digest, though there was only about a day to prepare for the role! Though her sis “thought she was joking at first,” once Helena realized the offer was real, “of course I said yes!”

There’s no word yet on just how long the Mattsson sisters will be making the swap or what brought it on, but we’re excited to see what she has to bring to the role. Maybe the show could even find a more permanent place for her down the line once Sofia Mattsson returns!

Before you head out, why not check out a gallery we put together of daytime stars with their sisters. The Mattssons aren’t the only talented siblings out there! 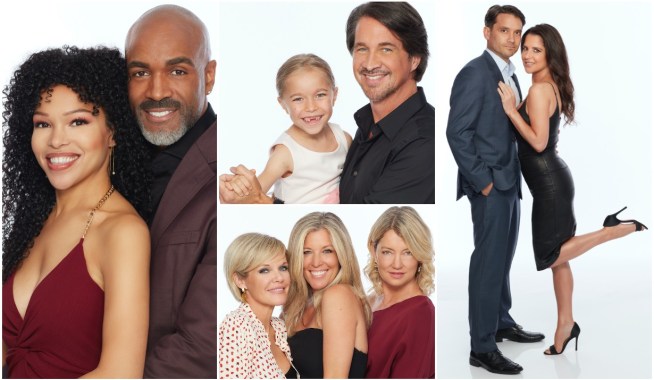 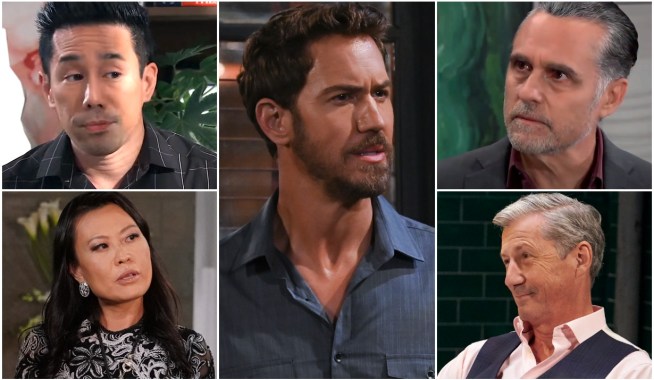