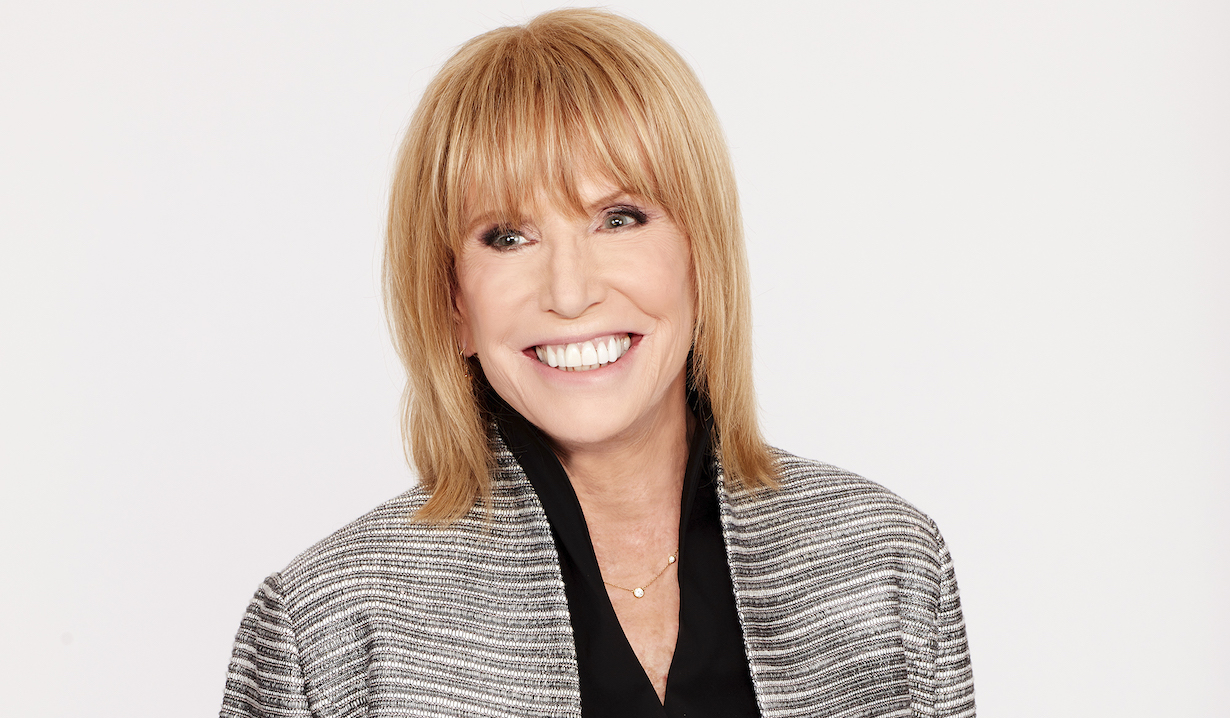 Get ready for the mother of all work stories.

Few actors are as synonymous with General Hospital and Port Charles as Leslie Charleson. She’ll be reaching her 45th year as the unforgettable Monica Quartermain this year, but believe it or not, there was a time when she wasn’t even wanted!

When the actress chatted with Maurice Benard for his State of Mind podcast, he went all the way back to the beginning and asked what August 16, 1977 meant to her. It turns out, it means a couple different things! It was, of course, Charleson’s first day at General Hospital. But that wasn’t necessarily the first thing that popped into her head.

“You know what,” she shared, “I remember that more because Elvis Presley died. Man, you’re talking to the biggest fan. His serial number when he was in the army was US 53310761. Oh yeah. I grew up with him.”

Not that we doubted her in the least, but just for the heck of it, we checked. That was, indeed, Elvis’ army serial number that Charleson fired off without a thought. When she says she was a huge fan, she was a huge fan.

“I remember tears coming down my cheeks as I was driving for the first time to the studio,” she added.

That sounds rough enough, but things didn’t ease up once she got to work. Besides the usual first-day jitters and Elvis mourning, there were also other problems. One of them was the fact that there was nobody to help her go from tears to camera-ready!

“At the gate, they said, ‘I hope you brought your wardrobe and your makeup, because there’s a strike going on,’” Charleson laughed. “And there was. Everybody was on strike.” And then it gets worse. “And nobody liked me.”

“There was another Monica before me,” the actress continued, “and she had been rather, I guess, rudely fired. And so I came into a kind of hostile environment.” 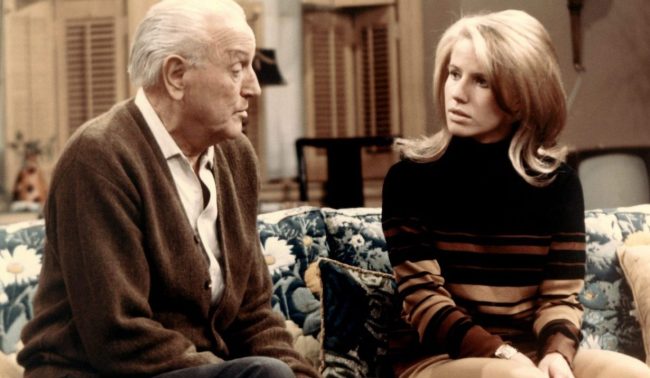 Above: Charleson was no stranger to daytime, having starred in CBS’ Love Is a Many Splendored Thing with the likes of Judson Laire ten years earlier, but General Hospital was still a tough start.

Though it’s tough to imagine anyone else in the role at this point, actress Patsy Rahn had originally brought Monica to Port Charles in 1976. At the time, Monica was married to Jeff Webber, though she was actually in love with his brother, Rick. Charleson didn’t share any details of Rahn’s firing, but obviously, folks came around to the “new” Monica.

Well, she’s still around 45 years later, so clearly the showrunners made the right choice in hiring her. A year later, they brought in Stuart Damon to play Alan Quartermaine, and by then, folks had warmed enough to the actress to have here screentest with him. Charleson felt the chemistry instantly and told producer Gloria Monty, “That’s the one.”

Out of those messy beginnings an entire family grew. And the rest is history. If you’re feeling the desire to take a stroll through that history before heading out, check out our gallery of photos exploring the branches of the Quartermaine’s extensive family tree. 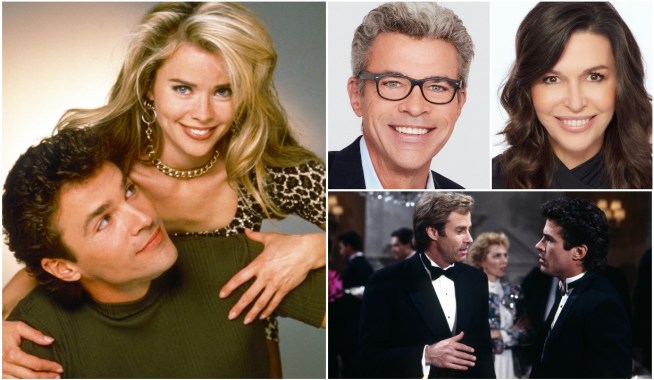 The Return of General Hospital's Jennifer Smith Was No 'Fluke': Why We're Sure the Stage Is Being Set for a Resurrection That'll Really Kill! 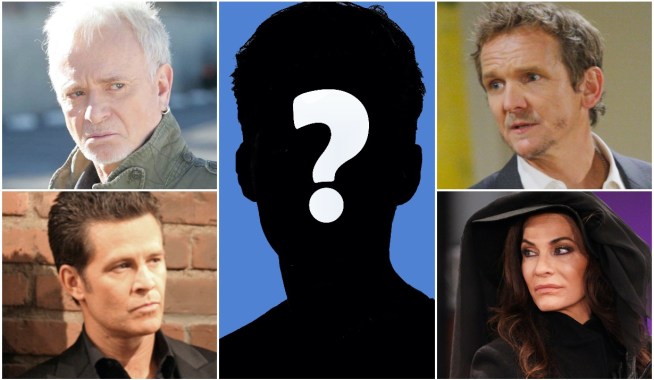