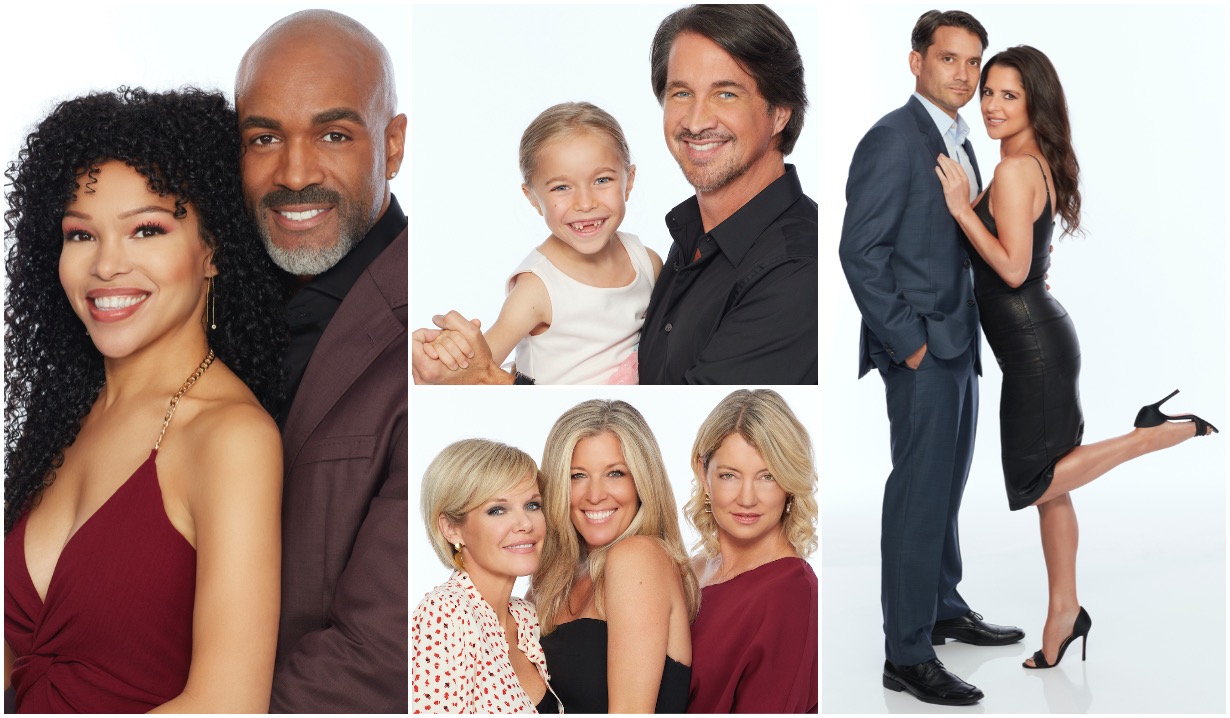 Most agree the latest change was definitely not for the better.

Fans have had a lot to debate where General Hospital is concerned of late. From whether Sonny should be with Nina or Carly to who should be the one to finally make Peter pay for his many sins, viewers have been lighting up Twitter, Facebook and message boards with their thoughts on what’s unfolding in Port Charles and what will happen next.

As usual, there’s quite a bit of disagreement. You’ll hear one group insist that “everybody” is over Sonny and Carly, while another will declare that “everybody” hates the Teflon Don with Nina. That’s just the nature of the beast.

However, General Hospital this week managed to unite fans where one aspect of the show is concerned: The soap’s latest opening credits sequence. While it still uses the quickly-flashing headshots which many have described as reminding them of the View Master they played with as children… 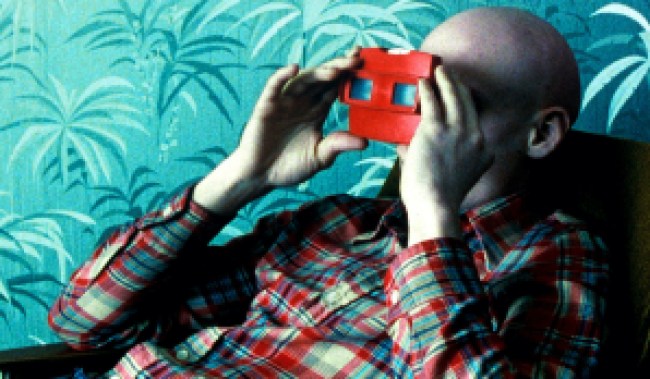 … most of the cast received gorgeous new headshots. But the biggest change came in the form of the music being used, which was described on Twitter as being everything from “chaotic” to “aggressive.”

Oh a new opening! I’m not sure I have ever before described a soap theme song as aggressive, but here we are #GH

One fan put together a video featuring both the new and previous versions of the credit so that people could compare and contrast the sequences for themselves.

While some praised the new headshots, others complained that about the way they had been digitally altered.

the airbrushing on some of the new photos is really strange.. like how do you take your best looking people and make them look like they’re chalk drawings?

But by far the biggest complaint was about the new version of the theme music.

That was some weird opening. Like, let’s replace this generic theme and make it worse.

Nothing will ever compare to the beautiful “Faces of The Heart.” Slow or faster version, it was perfect. Why did #GH get rid of Dave Koz?

It’s safe to say that the previous version hadn’t been particularly popular among viewers, and yet the new tune proved even less satisfying.

I have a headache from the new opening.

Overall, fans seem underwhelmed by the credits as a whole… which got us thinking about a way that General Hospital could not only show that they are listening but turn a negative into a positive while also generating publicity: Why not have a contest in which the soap’s wildly passionate (and often incredibly creative) fanbase is given an opportunity to craft an opening sequence?

The show could provide a pool of clips and headshots pre-approved for use, a variety of musical themes, and encourage viewers to go to town! Anybody who’s ever perused YouTube has no doubt seen a plethora of fan-created credits for other shows, some far better than the ones actually being aired. For example, check out the below opening created by YouTuber MP for ABC’s primetime drama Station 19.

What do you think, guys? How do you feel about the new credits… and do you think you could do better? Sound off in the comments section below. Then, check out the gallery below in which we take a closer look at some of the glam new shots used currently being used!