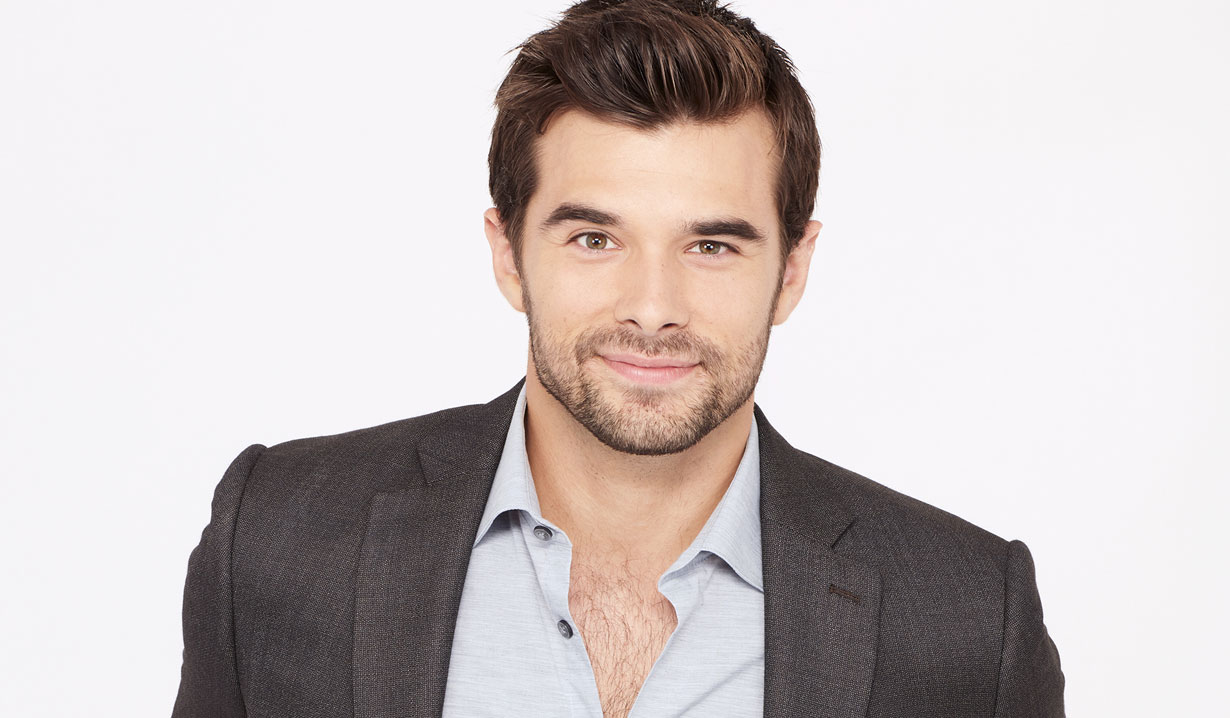 General Hospital’sJosh Swickard (Chase) looks up to a very special man in his life and yesterday he took a moment to share their bond with the world. However, it wasn’t just any day, it was his grandpa’s 98th birthday. Along with a series of photos from his wedding, as well as a video of his grandpa doing Tai chi, he started out by sending some birthday love, calling him the “best man and brother in Christ” then saying, “Thanks for always leading from the front and letting your life do the talking.”

The ABC soap star talked about him being “one of the few who truly loves everyone” he encounters. “You’ve never met a stranger and I love that,” he continued. Swickard wishes that “everyone could get to know you the way I do.” He also talked about spending “countless hours of FaceTime conversations” during the pandemic and how much it “helped me more than you’ll ever know.”

His grandpa may be 98 years old but he still spent an hour of his birthday at the gym “swimming laps, lifting, then sauna and steam.” Swickard wants to “get him on social more to share some of his wild wisdom,” which we would love to hear about!

We wish the actor’s grandpa a very happy birthday and hope he has a blast on “his annual ski trip” this weekend!

If you enjoyed this peek into Swickard’s personal life, you can view other moments featuring soap stars and their real-life fathers in our photo gallery below. 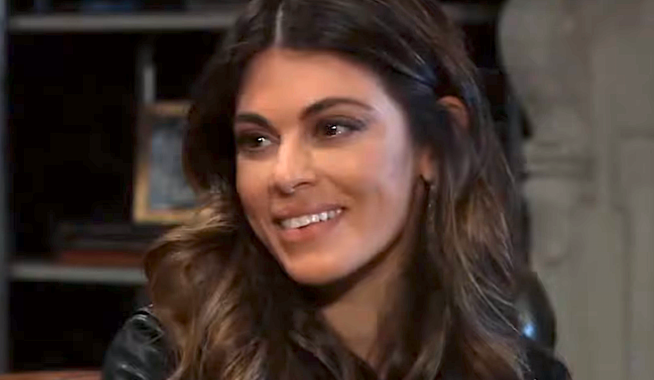 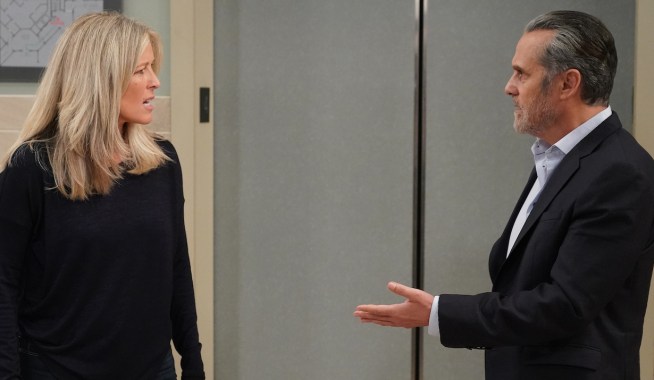