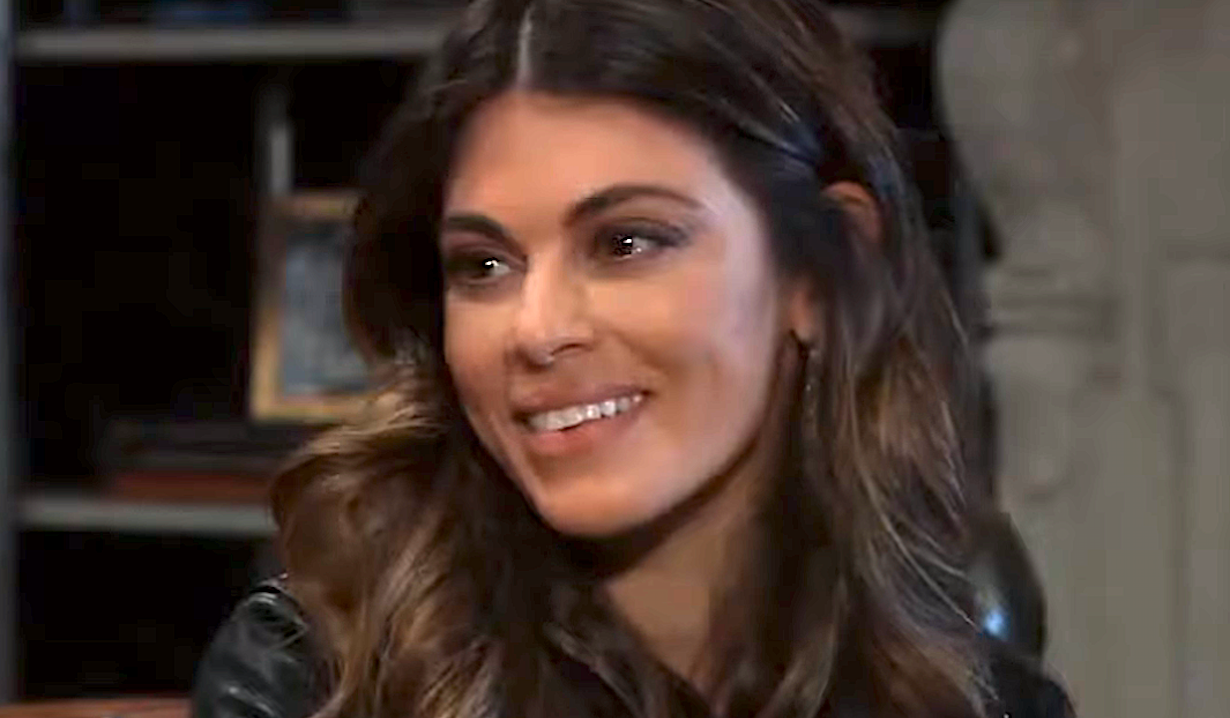 A lot of unanswered questions surround one particular character.

Being a recast is hard, and a temporary one, arguably even harder. You’re not around long enough to really make the role your own. Yet Lindsay Hartley, in her two stints subbing for General Hospital leading lady Kelly Monaco, more than rose to the challenge, wowing viewers and, we have to think, impressing the powers that be.

What can they do, though?

Monaco, thankfully, is back now and, of course, irreplaceable — she doesn’t just play Sam, she is Sam. It would be a crushing blow were she to leave. So the show should slip Hartley into a character with whom we’re already familiar — but about whom we really know very little. 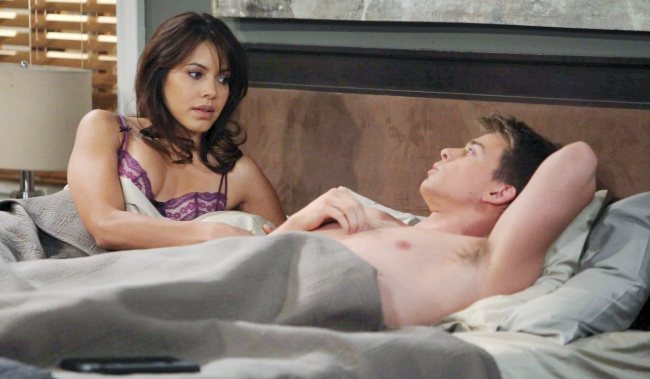 Above: Once, the sheets hit the fan for Rosalie and Michael.

Rosalie Martinez, Nina’s onetime co-conspirator and Brad’s ex-wife. During Linda Elena Tovar’s 2014-15 run, we heard about the nurse’s uneasy relationship with her father and The Big Secret with which she was always being blackmailed. However, we never found out who her father was or what The Big Secret is.

Were Hartley to take over the role and return Rosalie to Port Charles, we could finally get answers to those questions. Maybe she’s the daughter of a tycoon who takes a sudden interest in ruining ELQ. (Shouldn’t there be more than one business in town, anyway?) Perhaps her father is another godfather (or even the one to whom Jennifer Smith reports).

And The Big Secret?

We have no more idea WTH that could be than it seemed like the writers did! But at last, they could come up with something suitably substantial that would tie the character to the canvas and give Hartley a permanent home in Port Charles.

What do you think? Would you like to see the Passions alum get a new character on the ABC soap? On your way to the comments, test your knowledge of all things Sam-related with the photo-filled quiz below. 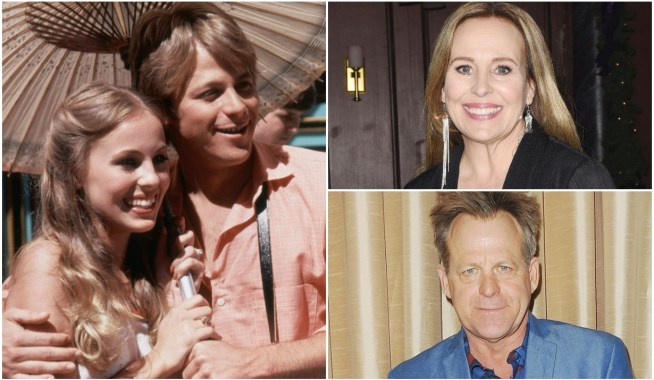 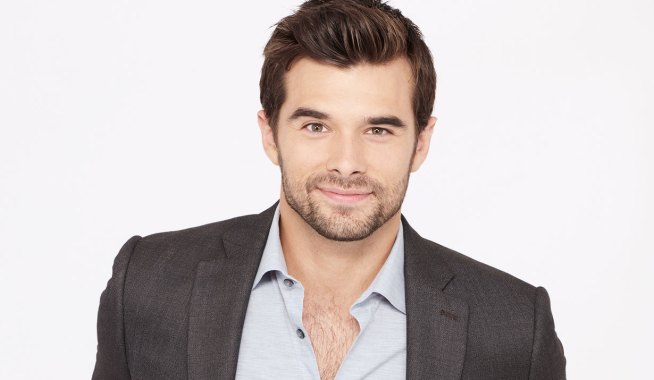