Behind the Scenes With General Hospital’s Most Explosive Triangle: ‘We Love That You Love/Hate It’ 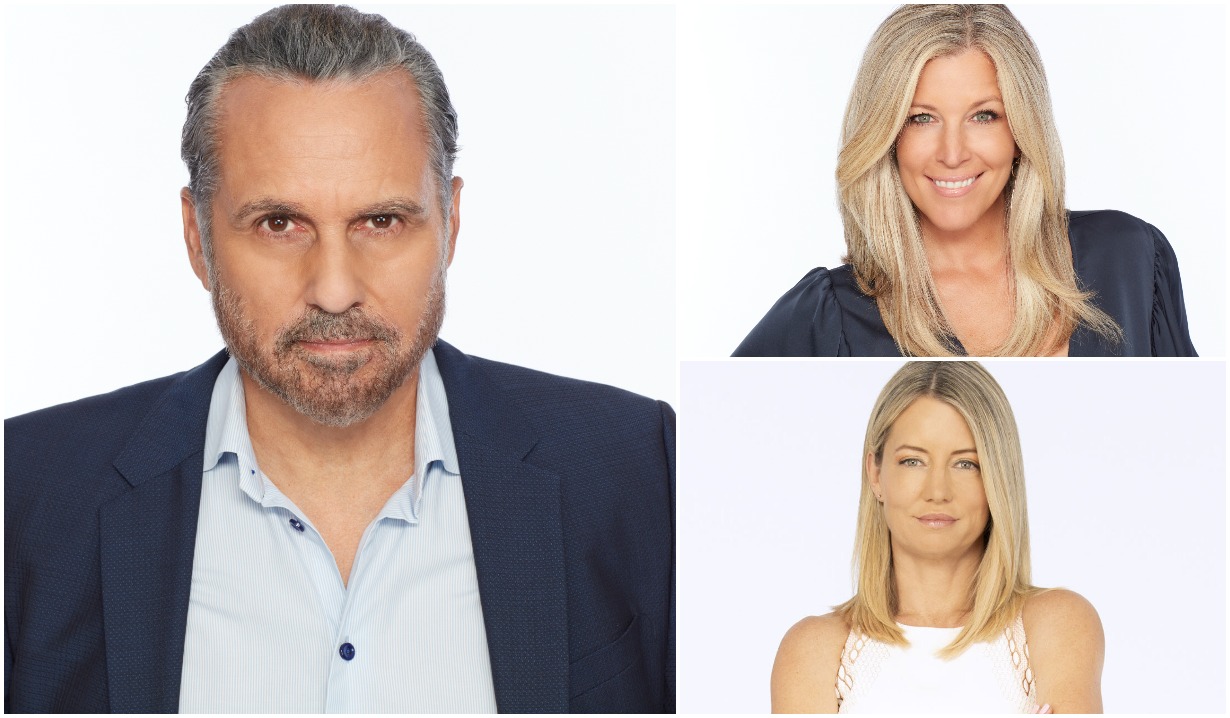 Maurice Benard, Laura Wright and Cynthia Watros have a message for fans.

Those who watched the Monday, February 7, episode of General Hospital felt Carly’s sudden, heartwrenching shock when she climbed aboard the Haunted Star and walked in on her husband having sex in bed with Nina — and given the promo for today’s episode, things are about to soar to new levels on the pissed-off meter!

Some could argue that Sonny believed his estranged wife had given up on them by not showing up on time for his romantic surprise, and given all that has transpired since Sonny disappeared, and returned, well, we knew — right or wrong — this was bound to happen sooner or later. And of course, so did the actors. 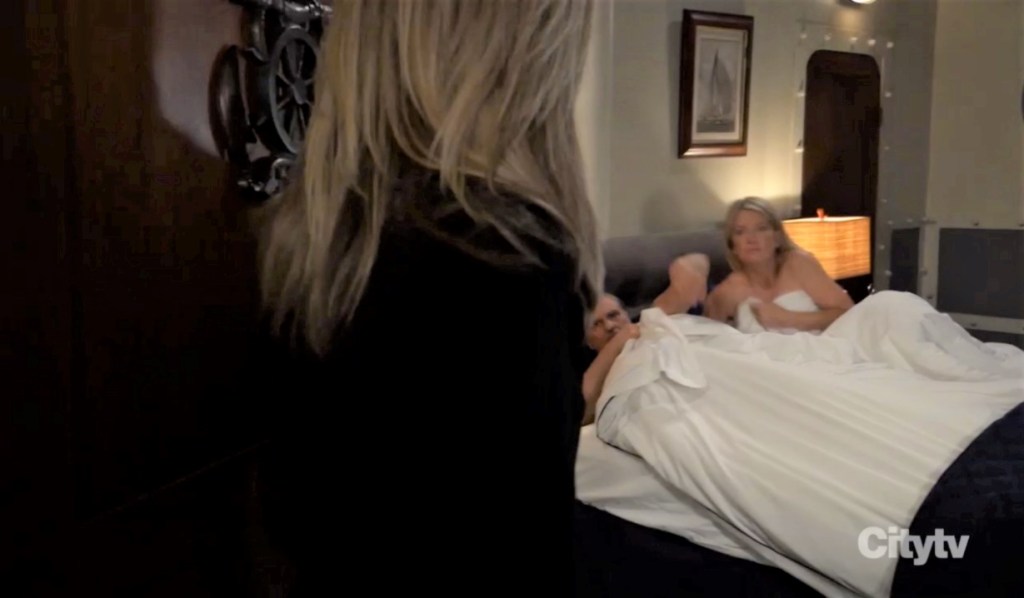 Maurice Benard (Sonny) shared a video accompanied by Laura Wright (Carly) and Cynthia Watros (Nina) to make one thing very clear, “I just want to say… my opinion… these are the two best actresses.” Wright chimed in, “You’re gonna get in trouble,” as Watros expressed, with a kiss to his cheek, just how much they loved him too.

Wright went on to tease that there is “so much good stuff coming” and that they are “having so much fun.” While there are fans out there that are furious over the Carly/Sonny/Nina storyline, Wright shared, “We love that you love/hate it because that’s what you want on a daytime soap opera. It’s a perfect triangle,” to which Watros agreed and urged fans to “keep watching.”

Now is the perfect time to take a look at 20 other daytime love triangles, including two past ones that had Sonny in hot water as well. 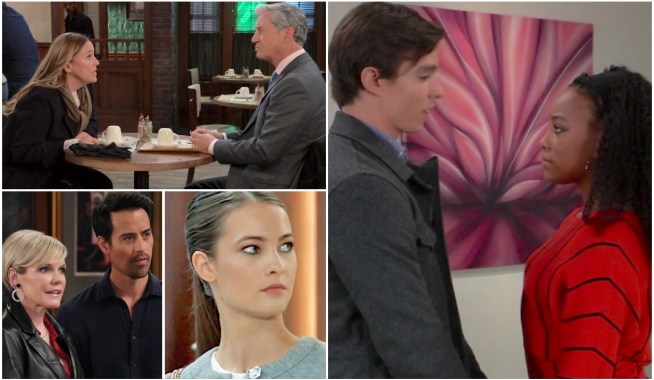 General Hospital's Ryan Paevey Reveals Who Will Decide Whether Nathan Is Resurrected: 'Ultimately, It Boils Down to… ’ 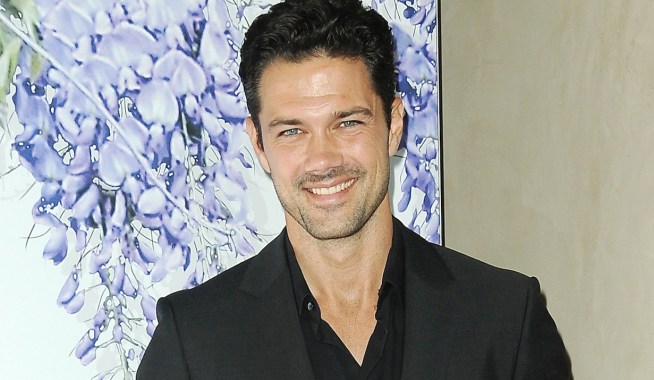