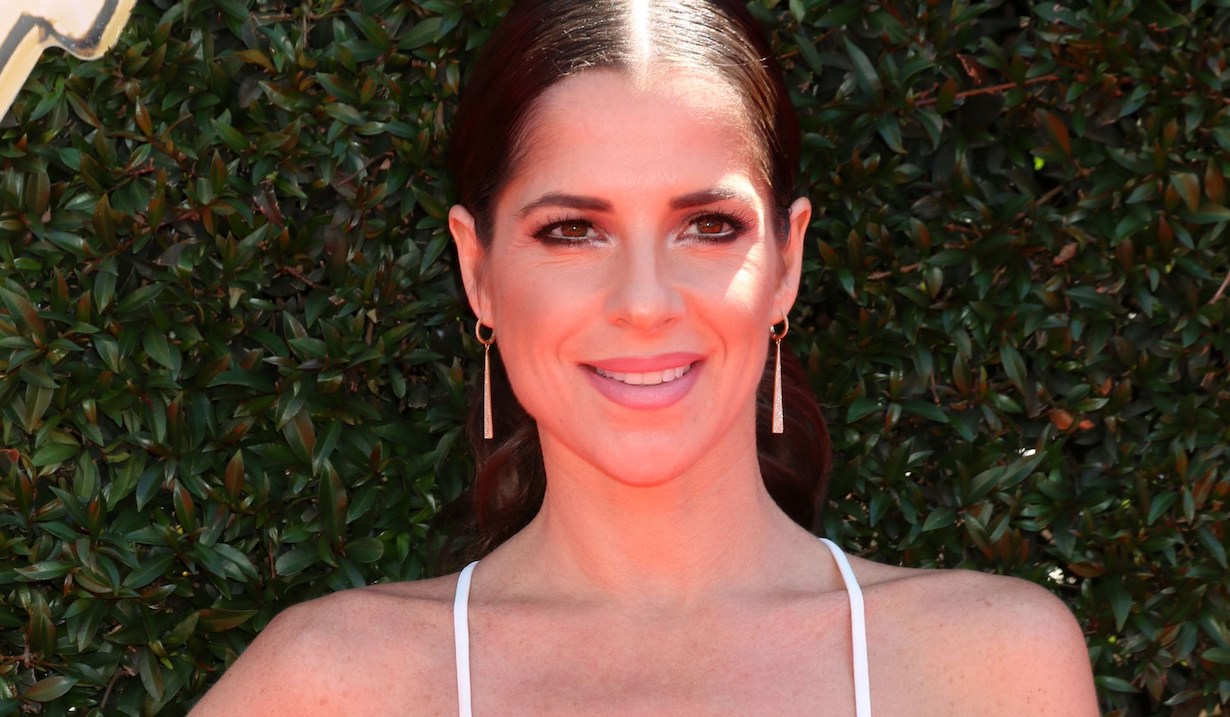 The joy on their faces is palpable.

As General Hospital viewers awaited Kelly Monaco’s return as Sam — unless you’ve been living under a rock, you already know she’s been spelled recently by Lindsay Hartley (Theresa, Passions) — she made a rare appearance on Instagram to drop a sweet throwback photo with someone near and dear to her: nephew Kaleb Monaco.

In the image, the two of them look as thick as thieves, delightedly sharing a laugh. “Genuine smiles,” the actress captioned the picture. “I live for it.”

More: Time for a General Hospital supercouple to reunite

Kinda crazy to think that the little boy in the image is now a musclebound running back for Bloomsburg University!

On screen, Monaco could use a smile or two. Sam’s relationship with new beau Dante has plateaued… perhaps opening the door for her to reevaluate her feelings for Drew, the ex that she married back when she believed that he was her “late” husband, Jason. Among the 2022 cast portraits that the show took were shots of Monaco with Cameron Mathison — all but a sure sign that the plot will be twisting in that direction. 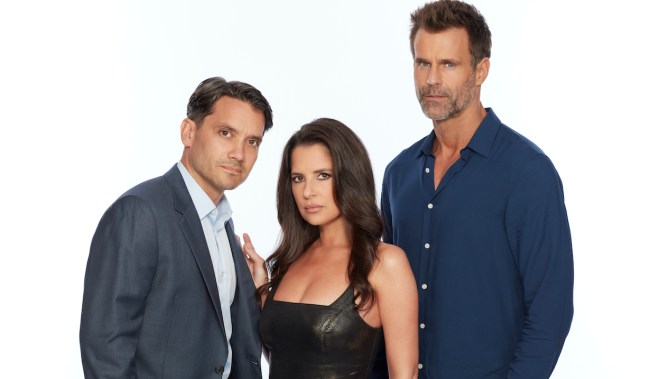 Above: Three’s company… or three’s a crowd?

What would you like to see happen next in Sam’s storyline? On your way to the comments, stop off at the below photo gallery, which includes not only the aforementioned Sam/Drew pics but the latest portraits of almost everyone in Port Charles!