General Hospital’s Avery Kristen Pohl Teases, ‘Esme Knows Who Her Biological Dad Is’ — and You Might, Too 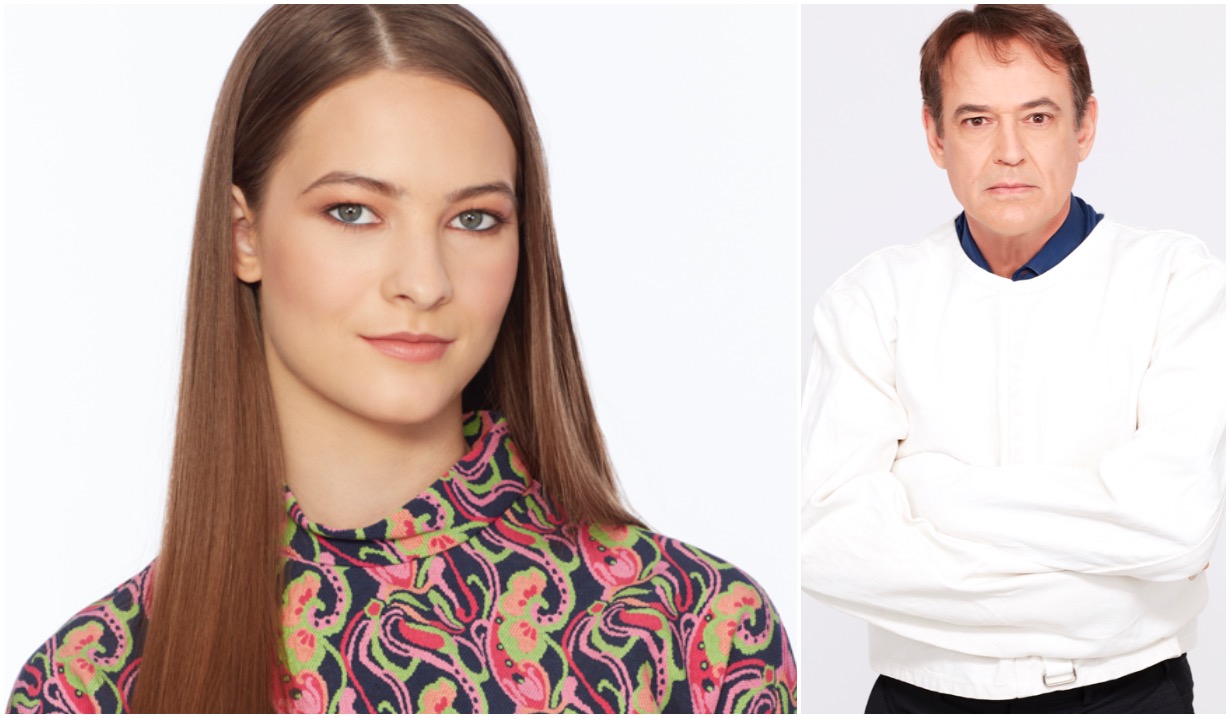 “Who’s the daddy?” has kinda taken on a whole new meaning since General Hospital introduced Avery Kristen Pohl as Esme. Hers isn’t a case of who fathered her baby — there isn’t one — but who is, in fact, her father.

“That’s a tough question,” the actress said during a recent visit to The Chat podcast. “I think that our writers and directors have sort of hinted at who they want Esme’s parents to be.”

Indeed, they have, making the most popular guess that the vixen’s biological dad is Ryan Chamberlain, in whom she took a keen interest while working at Spring Ridge. “I think Esme knows who her biological dad is,” Pohl teased, “but I don’t want to actually put any names out there in case I’m incorrect.”

When pressed to say whether Esme was the daughter of Ryan or perhaps his less homicidally inclined twin brother, Kevin, Pohl demurred. “I won’t confirm or deny,” she replied.

Hmm. Now so are we. Who do you think Esme’s bioparents are? On your way to the comments, stop off at the below photo gallery that kicks off Black History Month with a tribute to some of daytime’s most important African-American characters. 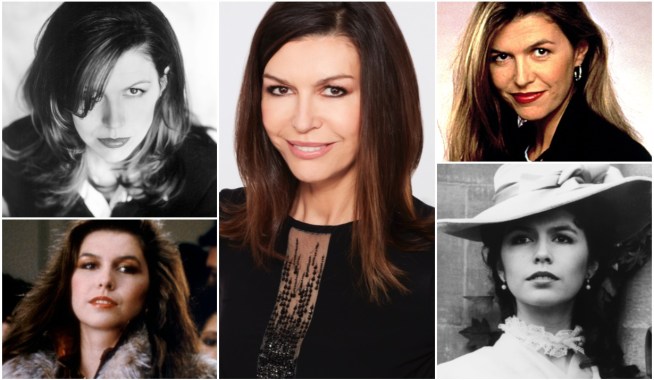 General Hospital's Finola Hughes Revels in Multiple Personalities, So to Speak, in a Video That Asks, 'What's in a Name, Anyway?' 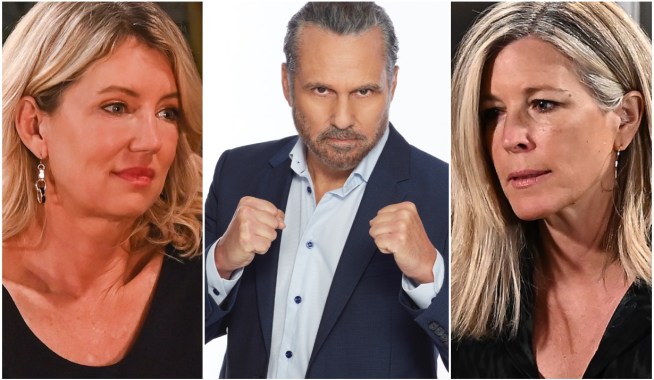