General Hospital’s Finola Hughes Revels in Multiple Personalities, So to Speak, in a Video That Asks, ‘What’s in a Name, Anyway?’ 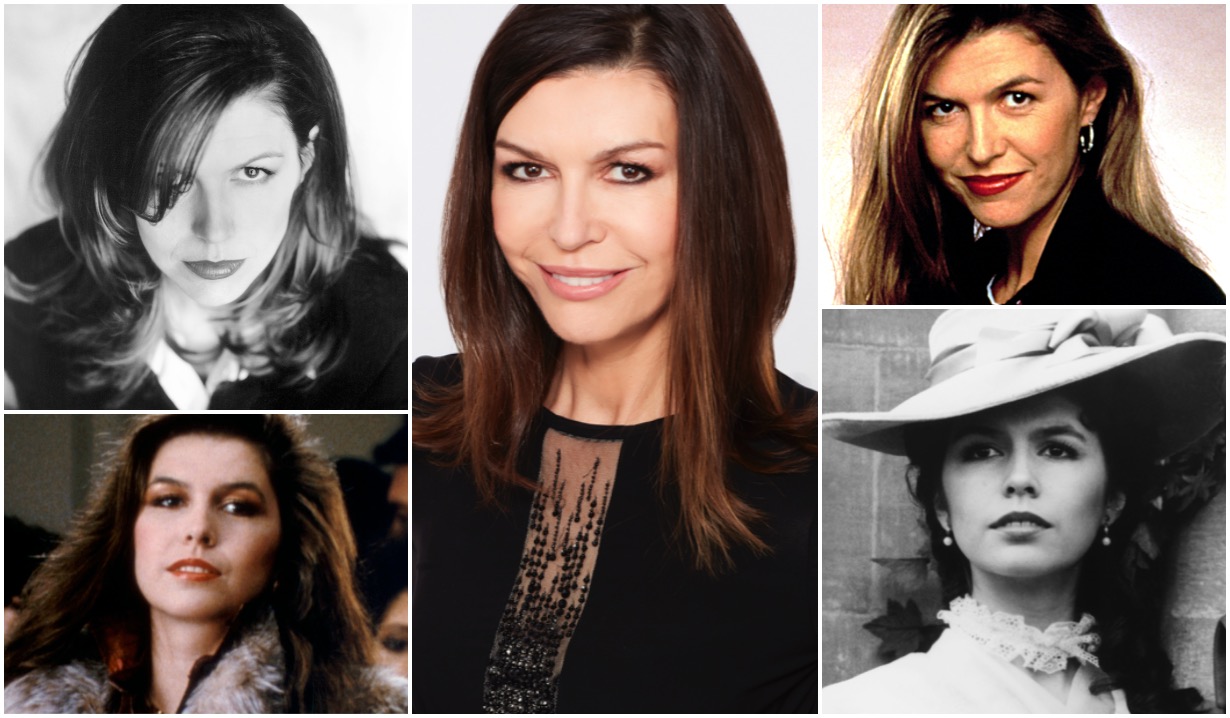 You don’t realize just how many roles the actress has had until you see them all lined up.

We’ve all been to IMDb, right? It’s a helpful resource but kinda… dull. Just a long list of an actor’s credits.

Well, on February 4, Finola Hughes shared to Instagram a video that gave the website, in a way, a spectacular remix. As the Ting Ting’s crazy catchy “That’s Not My Name” plays, the clip rolls through a Who’s Who of the Daytime Emmy winner’s many characters.

And, not to put too fine a point on it, it is amazing. Included in the rundown of the characters that Hughes has brought to life are everyone from her good ‘n’ evil General Hospital twins Anna and Alex to her characters on primetime’s Charmed and Blossom and Victoria the White Cat from the original London production of Cats.

More: Kelly Monaco’s recast reaches out to her

Heck, even Laura, the snooty dancer she played in Saturday Night Fever sequel Staying Alive is in there!

But you don’t want to just read the list, obviously. Press PLAY on the video below and savor the madness yourself. It’ll leave you exclaiming, as Kimberly McCullough (ex-Robin) did, “Yesss!”

While you’re here, check out the below photo gallery, a review of Hughes’ adventures in Port Charles and beyond. 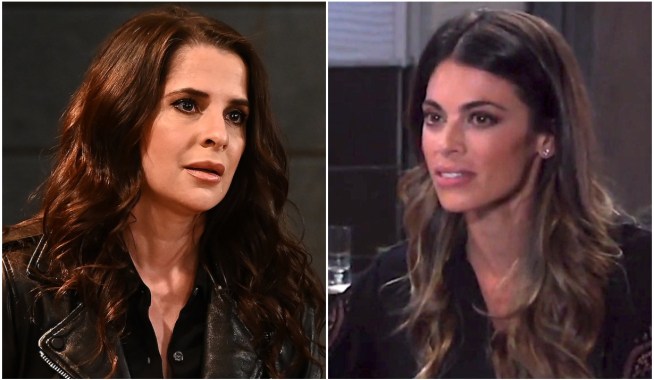 General Hospital's Avery Kristen Pohl Teases, 'Esme Knows Who Her Biological Dad Is' — and You Might, Too 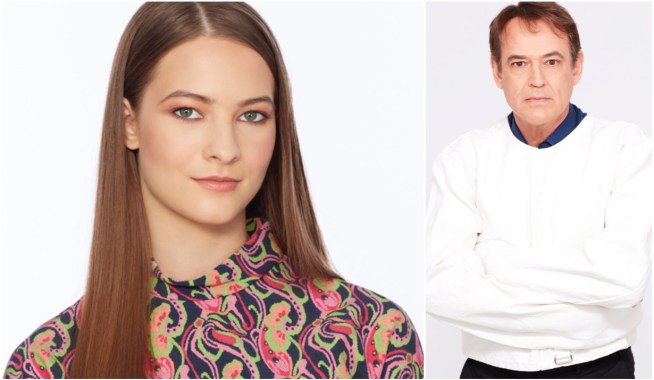