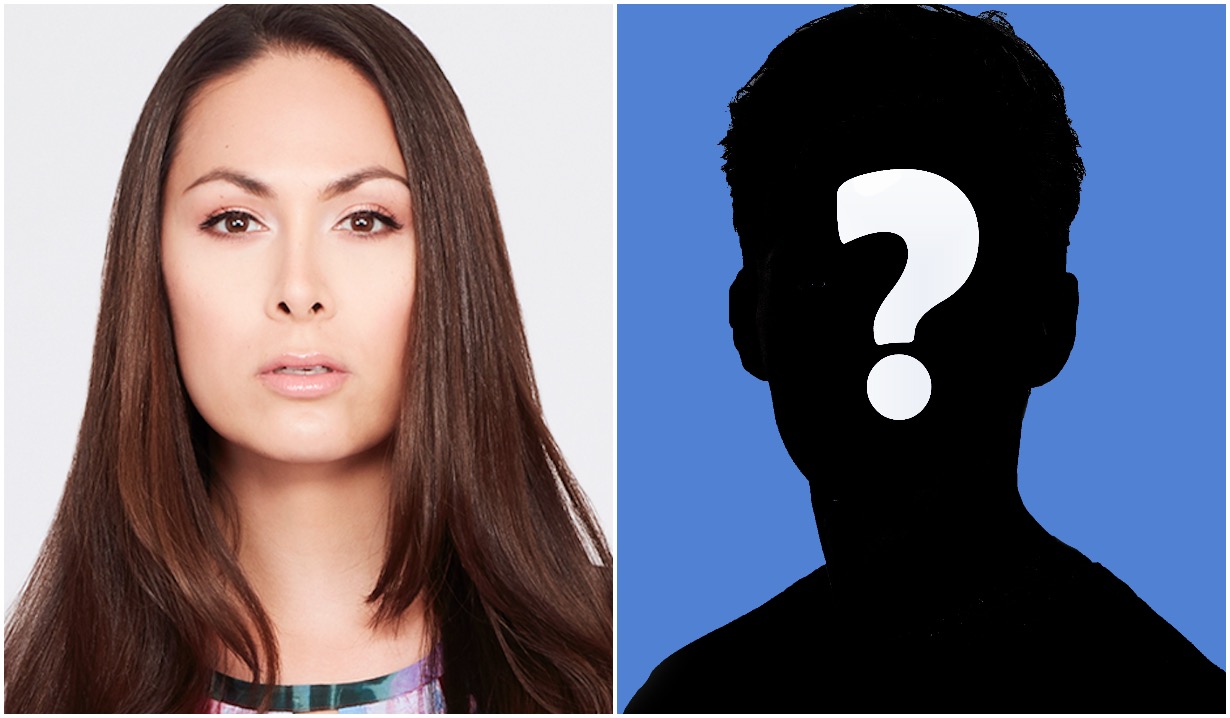 As with most everything, fans have strong opinions about the character with whom the doc should be paired.

After Soaps.com weighed in with our picks for the General Hospital bachelors who could possibly be on the other end of the dating-app ping that Terry received, viewers shared their opinions of our suggestions.

A few of you were curious to see what kind of sparks would fly between the doc and Drew. But the consensus was that we had utterly failed Cassandra James’ character. “These are some of the worst match-ups ever,” wrote one member of the audience. “Fingers crossed none of these are correct.” 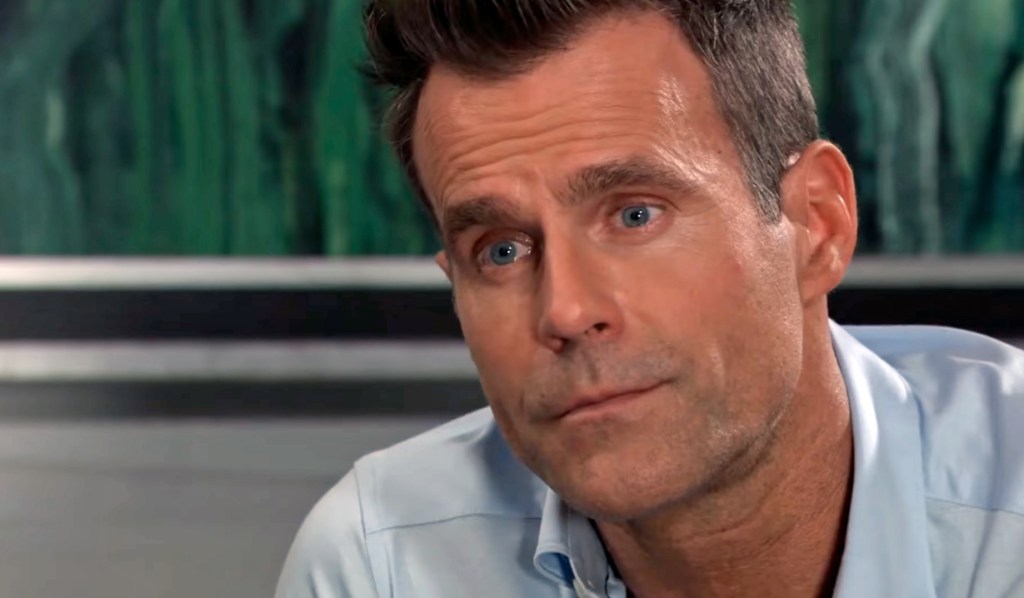 Among the comments were ideas that ranged from Austin to Brando. Any way you slice it, though, “it’s going to be very interesting,” wrote another fan. “History shows how soaps bring real-life issues on. We need to see what strong, open-minded man will look at Terry and not care [that she is transgender].

“Drew might be that type,” she continued. Though he’s gravitating toward Liz these days, “Finn might be, too. But even the cop Chase would be fun. Or Dr. Austin!”

The idea that most folks seemed to respond to, however, was someone neither we nor Terry has yet to meet. As one reader put it: “She needs someone she has no ties to! She knows most of these men, and I don’t see them having any chemistry with her, other than small talk.

“Let’s bring in someone that brings another layer of depth to her character,” she added, “and truly makes her shine and finally gets her a love interest!” 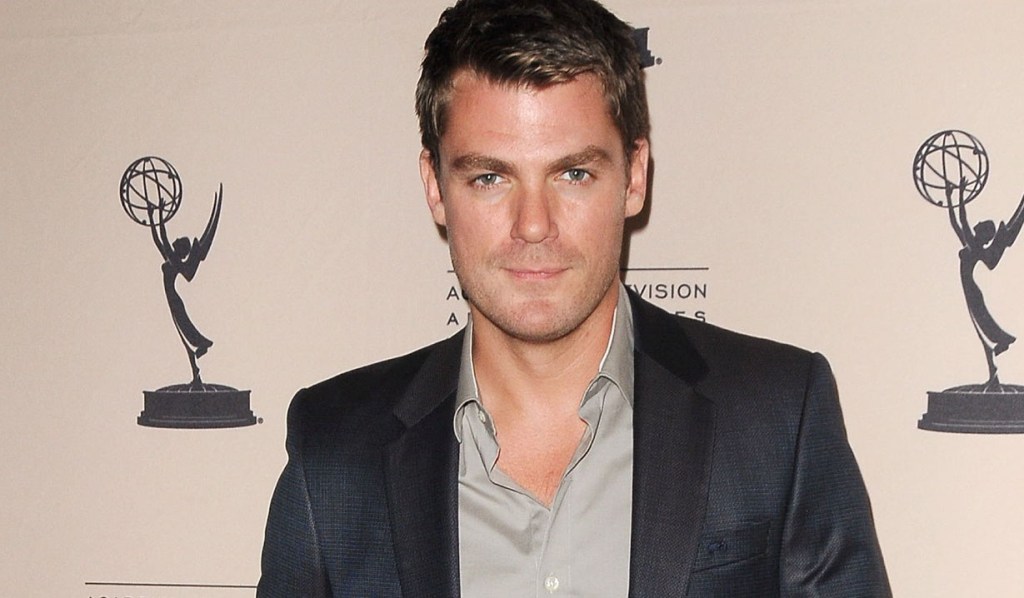 If it’s someone new that the audience wants, who should play him? There’s no lack of talent out there, that’s for sure. Maybe Trevor St. John (Victor, One Life to Live) could be lured back to daytime. Jeff Branson (ex-Ronan, Young & Restless) would make a fine addition to the cast. Since Days of Our Lives never seems to keep around Kyle Lowder (ex-Rex) for long, how about him? Or another former Rick from The Bold and the Beautiful: Justin Torkildsen, who lately has been working with Sean Kanan (Deacon; ex-A.J., General Hospital).

Drop your suggestions in a comment below, and while you’re here, check out our photo gallery of the best doctors in daytime history. 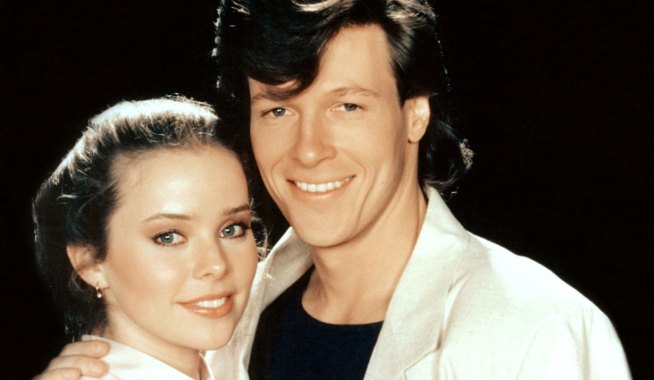 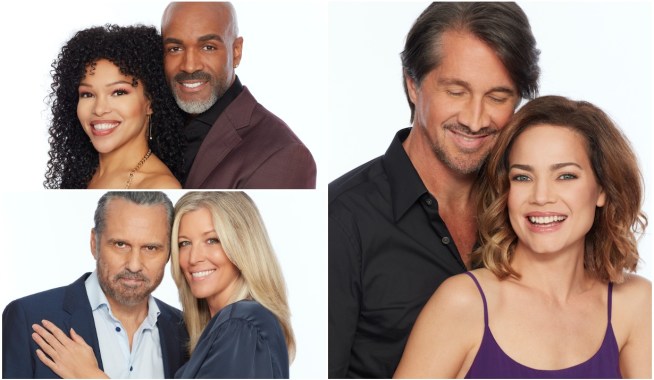