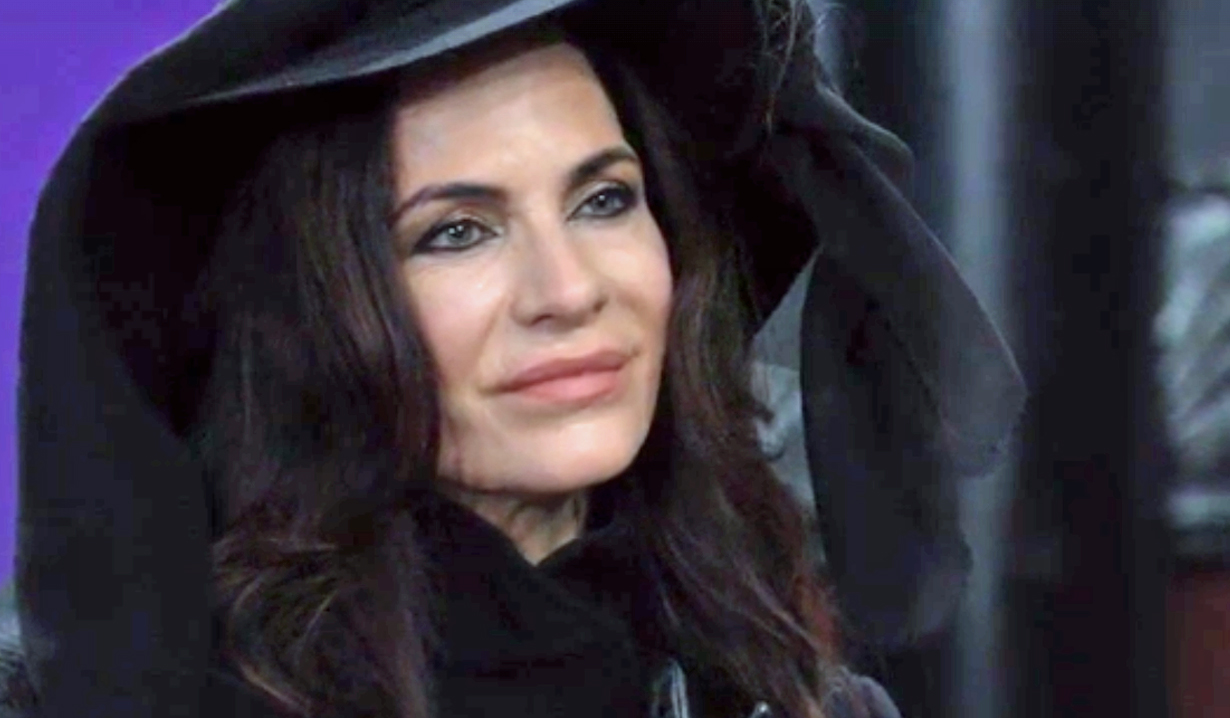 Now that she’s back, is there hell to pay?

General Hospital promised a surprise return or two at Luke’s Friday memorial and boy did they deliver. We thought maybe Helena’s taped appearance would be it, but then a fed up Laura pulled her plug and we started wondering if there might be more. And then, at the end, in waltzed Jennifer Smith, a woman very familiar to longtime viewers.

So exactly who is this woman in black who showed up at the end of Luke’s memorial service? Well, she was his wife for one thing. Kind of. But she’s also the daughter of Frank Smith, the mobster who had an iron grip on Port Charles long before Sonny ever came to town.

Back in Luke’s early days, he was running the Campus Disco as a front for Frank, while wooing the mobster’s daughter, Jennifer (originally played by Lisa Marie). Except, Luke wasn’t really interested in poor Jen. She was just a way to get over Laura and let him get his hands on some contracts for Frank’s non-mob businesses.

The two did almost marry — but Luke was attacked by Scotty on their wedding day, feigned his death and ran off with Laura. Poor Jennifer was left in the dust. Well, the wedding was on a boat, so maybe that should be “was left high and dry.” 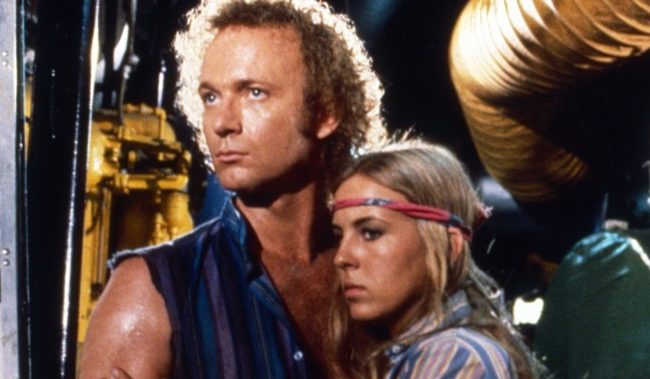 Above: Jennifer’s been around since Luke and Laura’s mobbed up disco days.

Credit: ©ABC/Courtesy of the Everett Collection

With Frank killed shortly after, Jennifer vanished until 1994, when Luke and Laura ran into her (played now for comic effect by Roseanne) in Atlantic City. She was married to some guy named Billy “Baggs” Boggs, and the two were reduced to petty theft — and flirting with the Spencers. After threatening to expose Jennifer and her hubby, Luke and Laura hightailed it away from them.

Jennifer’s next appearance came eight years later when she kidnapped Luke and Laura, and this time around, she was played by Sally Struthers. She finally got her wish by threatening Laura’s life until Luke agreed to marry her. They were wed, but it was invalid as Luke’s old partner from the Campus Disco days, Roy DiLucca, was posing as the priest and allowed the Spencers to escape once again.

The orphaned mob boss’ daughter disappeared for years until 2015, when she lured Luke and Laura up to Canada claiming she had kidnapped Lucky. We could tell she was a bit more serious as she was played by Days of Our Lives‘ former Ivy and One Live to Live‘s onetime Cassie, Holly Gagnier. Jennifer was still scheming, but all she wanted was one night with Luke to get some closure and move on.

Luke figured what the hell but got too drunk and passed out. She let him go the next morning anyway, only for Lucky’s parents to learn shortly after that she wasn’t an orphan and Frank Smith was not only still alive, but he’d been the one to kidnap Lucky. So, Luke fixed that little oversight and killed the mob boss. Again. 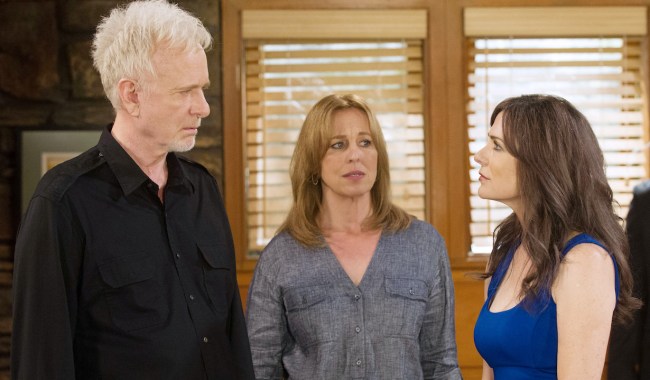 Above: After their last encounter, Jennifer may have finally moved past Luke to bigger and more terrible things.

Now Luke’s dead and Holly Gagnier is back as Jennifer Smith, a woman who, over the years, went from character to caricature and, we have a suspicion, back. As the daughter of one of Port Charles’ most powerful mob bosses — and with the man she obsessed over gone — Jennifer seems to be positioned to finally claim her birthright and take over the family business. If she hasn’t already. And that could be disastrous for Sonny.

More: Laura Wright takes us behind the scenes of “Carly’s World”

Though he’s fought off countless rivals over the years, he’s been softening for some time, and right now, he couldn’t be much more distracted thanks to Carly and Nina. With Jason vanished, his right-hand man is gone, and there’s so much blood in the mob water, we wouldn’t be surprised if a whole swarm of sharks started circling his territory.

The question right now is: Will Jennifer be sticking around? And if she does, can Sonny — and, heck, all of Port Charles — survive her stay?

While you ponder these questions, why not take a look at gallery going through Luke’s life in Port Charles? It may help you fill in a blank or two. 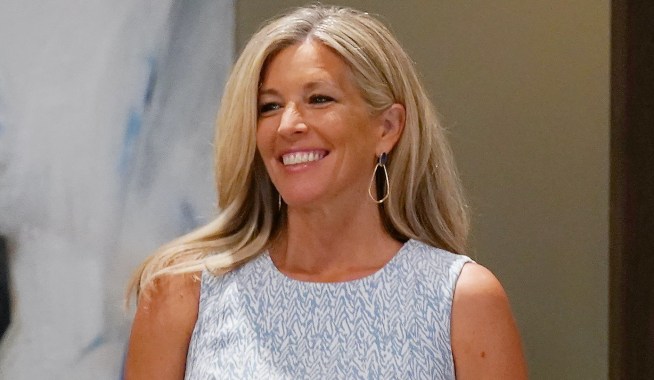 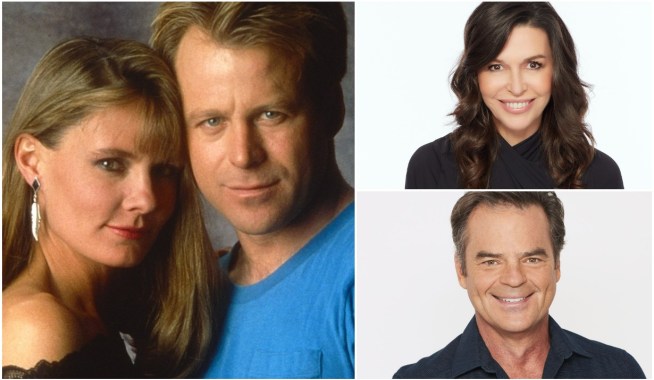