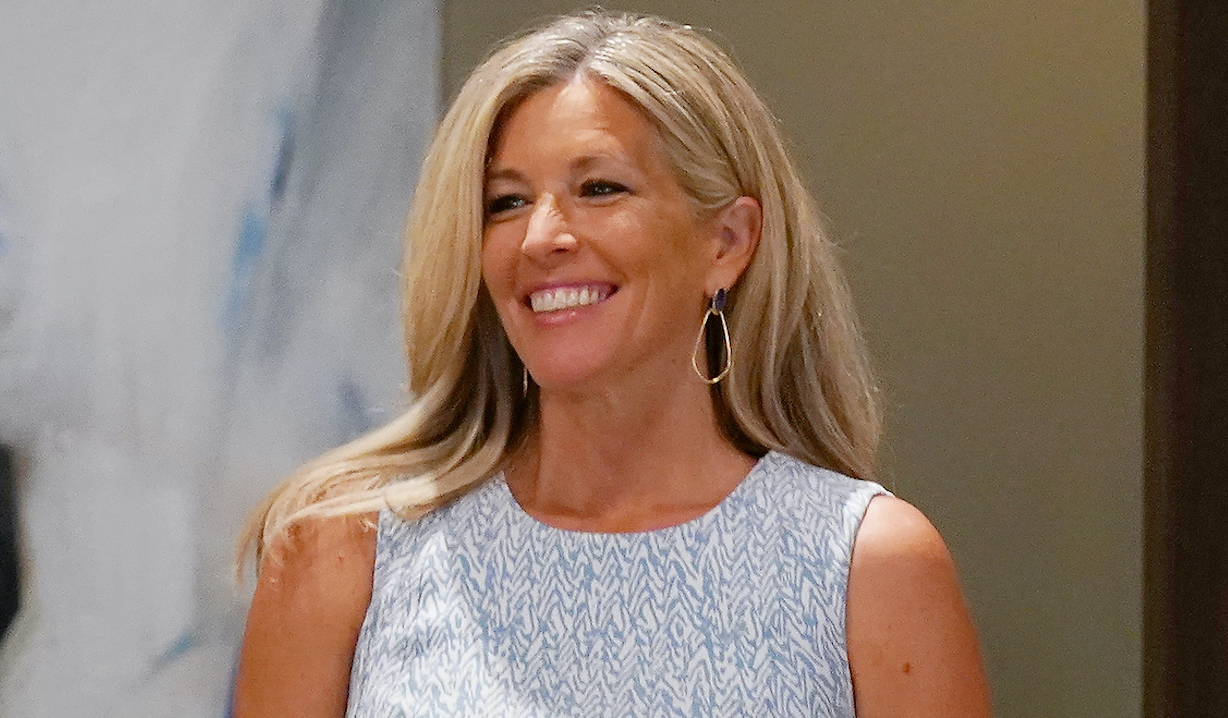 She’s not the only one who was ready for her close-up.

Ask any parent and they’ll tell ya: It is hard getting your kids together — and well-behaved enough — to take a good family portrait. But it looked like Laura Wright had nailed it when General Hospital recruited her and on-screen offspring Chad Duell and Eden McCoy to take some glamtastic new promo shots.

In a series of behind-the-scenes images, the Daytime Emmy winner revealed what went down on “Picture Day in Carly’s World.” Mainly, it seems, a whole lot of the trio standing around and making us wonder, “Wait, is it possible that they just don’t have a bad angle? Like, not one?”

While you’re here, check out the newly updated collection of General Hospital portraits in the photo gallery below. The show is releasing them a few at a time, so every other day, it seems, we’re adding shots to the album.