General Hospital’s Cameron Mathison Shares a Heart-Melting Photo That Reveals What Someone Near and Dear Is *Really* Like: ‘He Looks Tough, But… ’ 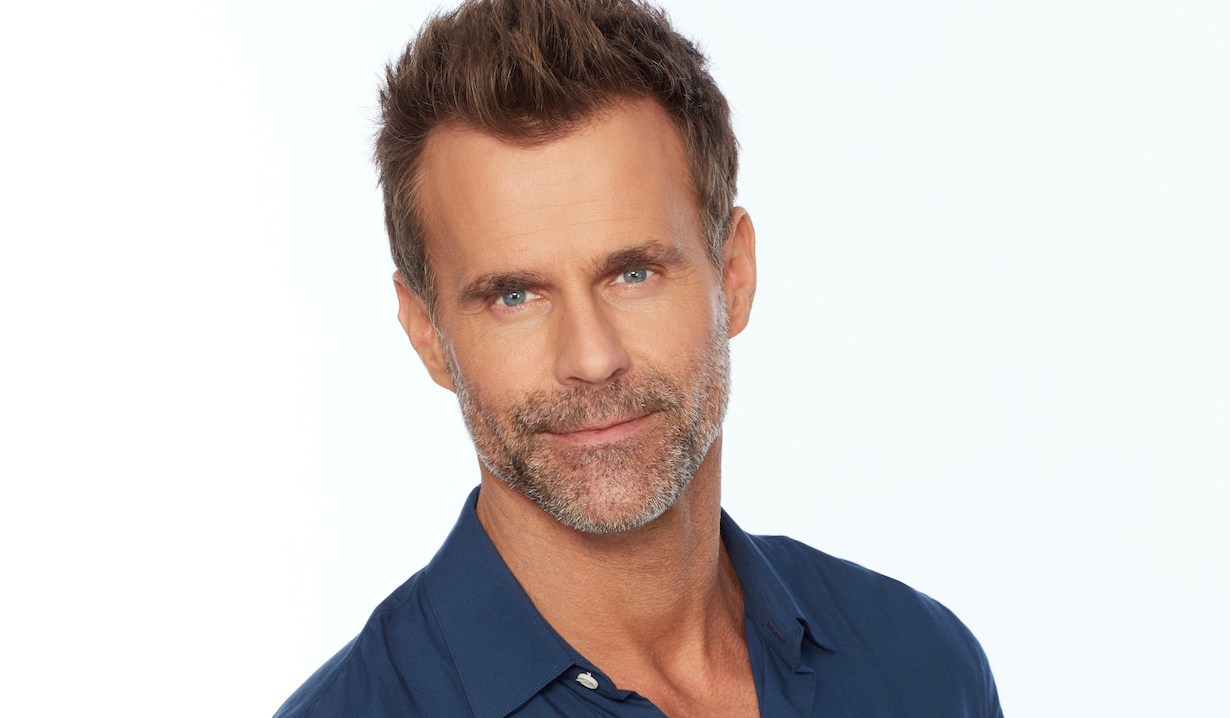 The actor shows off who really is man’s best friend.

Cameron Mathison, who plays General Hospital’s Drew Cain, took to social media to share a photo with someone very special in his life. No, it’s not his wife Vanessa Arevalo or their two beautiful children, Leila and Lucas, it’s his Dobermann, Red.

Mathison’s love for his four-legged friend is evident all over his Instagram account. His posts prove that a dog isn’t just a man’s best friend, dogs or any pet become a cherished member of the family. Cuddling Red in his arms and resting on his dog bed, the actor points out, “He looks tough, but he’s a total softy.”

Mathison has been known to take his best friend with him to the beach for fun in the sun, to the snow-filled mountains of Colorado, and yes, even to his home gym. Apparently, though, Red doesn’t need the workout as much as Mathison, who jokes that he’s not as jacked as the pooch. He even took Red to work back when he was still hosting Hallmark’s Home & Family. (The network’s family-friendly morning talk show unfortunately aired its final episode last August.)

And while one could enjoy looking at photos of Mathison and Red all day, before you head out, be sure to take a look at our all-new 2022 portraits of the General Hospital cast in the photo gallery below.