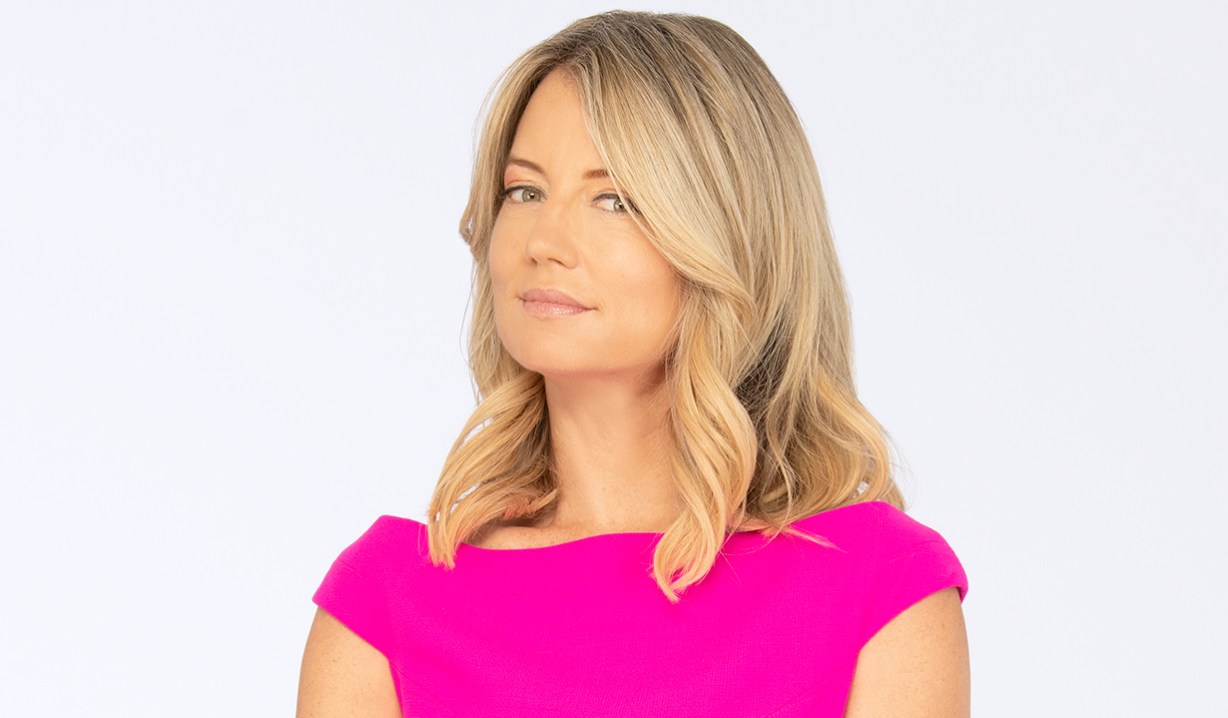 “Meow” was not the time for shenanigans.

You remember the classic Bette Davis movie All About Eve, right? She’s a Broadway great who’s forced to bare her claws when her spotlight is stolen by a cunning wannabe. Well, a similar scene played out recently in the life of General Hospital leading lady Cynyhia Watros, she jokingly shared on Instagram on January 19. 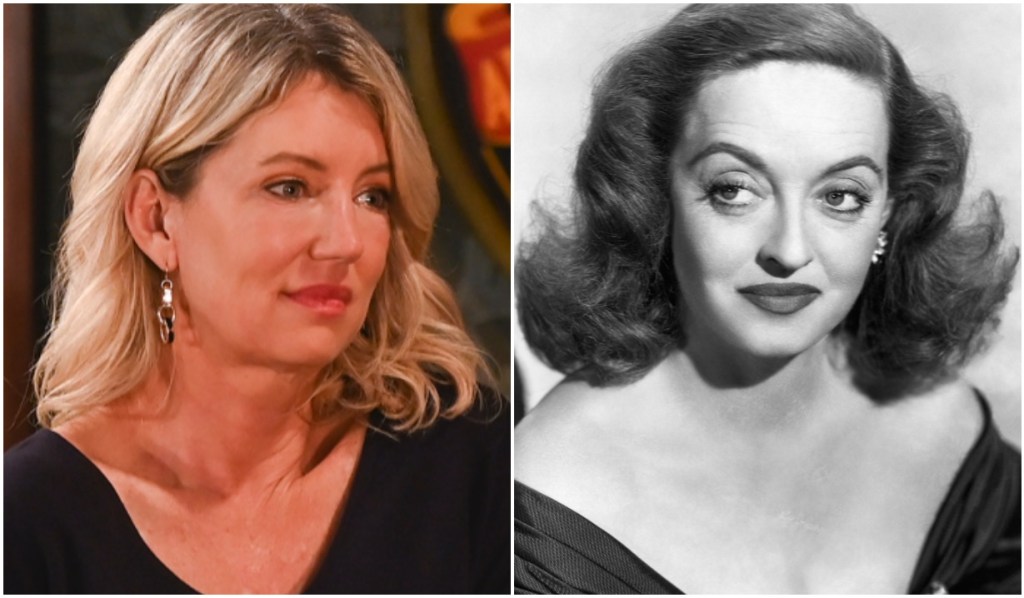 “I’m trying to do an audition, and this kitty wants to be an actor,” she deadpanned to her followers in a video to which every cat parent will relate.

Then Nina’s portrayer addressed her feline “competition” directly. “Now is not your time, kitty,” she said. “Don’t All About Eve me. Don’t do it.”

Finally, the scene stealer jumped off camera. Crisis averted. “My cat is a diva,” the Emmy winner captioned her post. “Always has to be the star!”

Nice try, kitty. But you’ll have to do better than that to draw attention away from the soap legend whose characters have managed to come between not one but two dynamic duos (Josh and Reva on Guiding Light and, of course, Sonny and Carly on General Hospital). “I should wear a shirt,” Watros joked during a recent episode of The Locher Room (which you can watch in full below). “‘If You Need Someone to Get in Between the Couple You Love, Hire Me.’

While you’re here, check out the latest additions to our General Hospital 2022 cast portraits collection — including a shot of Nina getting “handsy” with a fella who is otherwise spoken for.