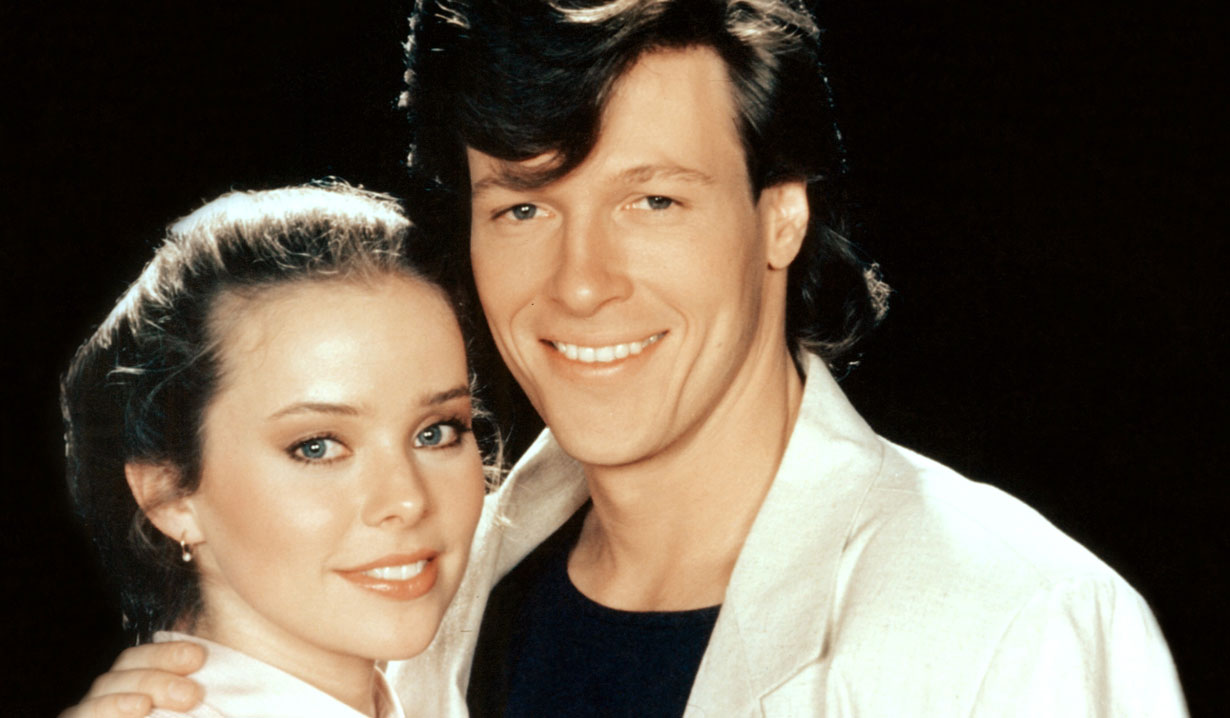 Some might say that during their second go-round, they endured a honeymoon from hell.

Supercouples and soaps go hand in hand and one of Port Charles’ favorite ones was Frisco and Felicia Jones. Actually, 32 years ago today, on January 26, 1990, they recommitted their love during their second wedding at Sean’s penthouse. However, let’s backtrack four years to set the stage as to how their second wedding came to be…

Where It All Began

The couple was first married in 1986 at The Brownstone and as a gift from Sean, enjoyed a private honeymoon in his penthouse.

After he graduated from the police academy, they went on many adventures together until Frisco went undercover for the WSB in 1988 and was presumed dead. Felicia was devastated but later fell in love with Lucy’s cousin Colton. They married in 1989 — on the same day Frisco returned to Port Charles alive. In the end, Felicia couldn’t deny her love for Frisco and they reunited.

On January 26, 1990, with their closest family and friends in attendance at Sean’s penthouse, Frisco and Felicia reaffirmed their commitment with a second wedding. Afterwards they took off for Europe with Felicia under the impression that Frisco was setting out on a music tour, when he had once again gone undercover for the WSB.

And longtime fans know how that ended… Felicia was kidnapped by Cesar then rescued by Frisco and Sean. His work at the WSB continued to take its toll on their relationship and even led Felicia to run away after finding out she was pregnant. After another reunion, their daughter Maxie was born in 1991 but when Frisco couldn’t quit the WSB for good, they divorced.

The couple’s portrayers Jack Wagner and Kristina Wagner went on to marry as well in real-life in December 1993 but later divorced in June 2006. They share two sons and have worked together throughout the years on such series as Hallmark’s When Calls the Heart. In fact, in a 2019 interview with Soap Opera Digest, while discussing a future Frisco return, Kristina shared, “If he came back today, oh, my God, we would have so much fun.” 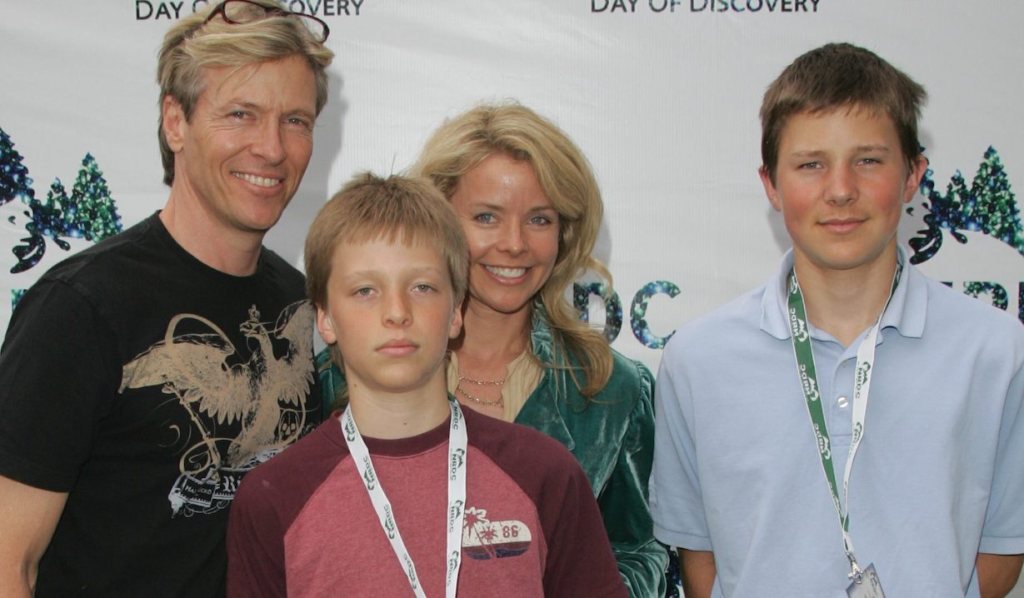 Since Kristina Wagner is now back on the ABC soap, would you like to see Jack Wagner return to Port Charles as Frisco? We’re down for that, especially now that Felicia will most likely be involved in an exciting new mystery surrounding Luke’s death… not to mention all of the poking around she’s been doing in order to find her granddaughter — despite Maxie’s objections.

Now would be the perfect time for Felicia to call in some reinforcements and get Frisco to help her find Louise. It’s safe to say, it would be only a matter of time before he would realize what Maxie and Brook Lynn have been up to — and we’d love to see Frisco face off with Peter over the trauma he’s caused his baby girl!

Share your storyline thoughts with us in the comment section, then celebrate Jack Wagner’s Frisco-versary and, finally, take a look at other characters we’d like to see return to General Hospital in the photo gallery below. 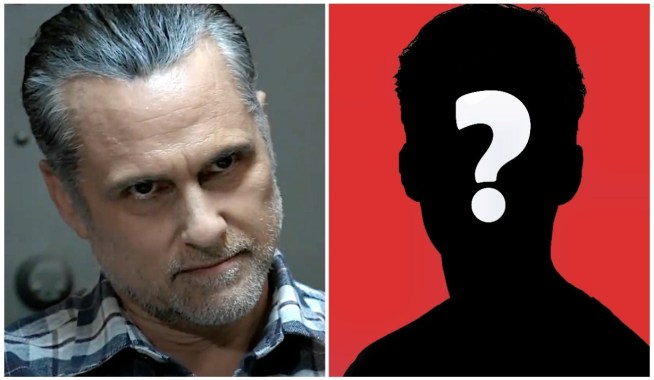 The Fate of General Hospital's Sonny Likely Lies in the Hands of Jennifer Smith's Mystery Accomplice — But Who Is It? We May Just Have Figured It Out 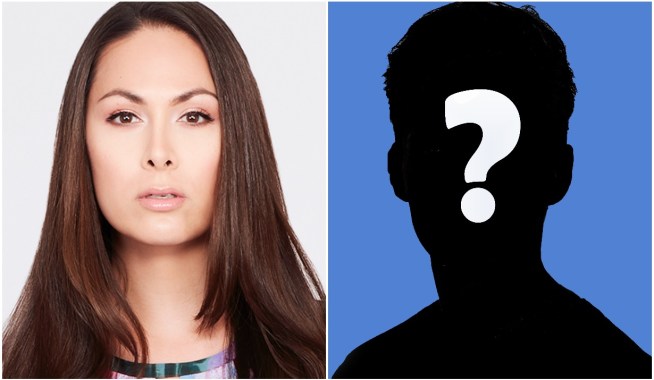