General Hospital Is Setting Up [Spoiler] to Be Terry’s First Love Interest — or Wait, Is It [Spoiler]? 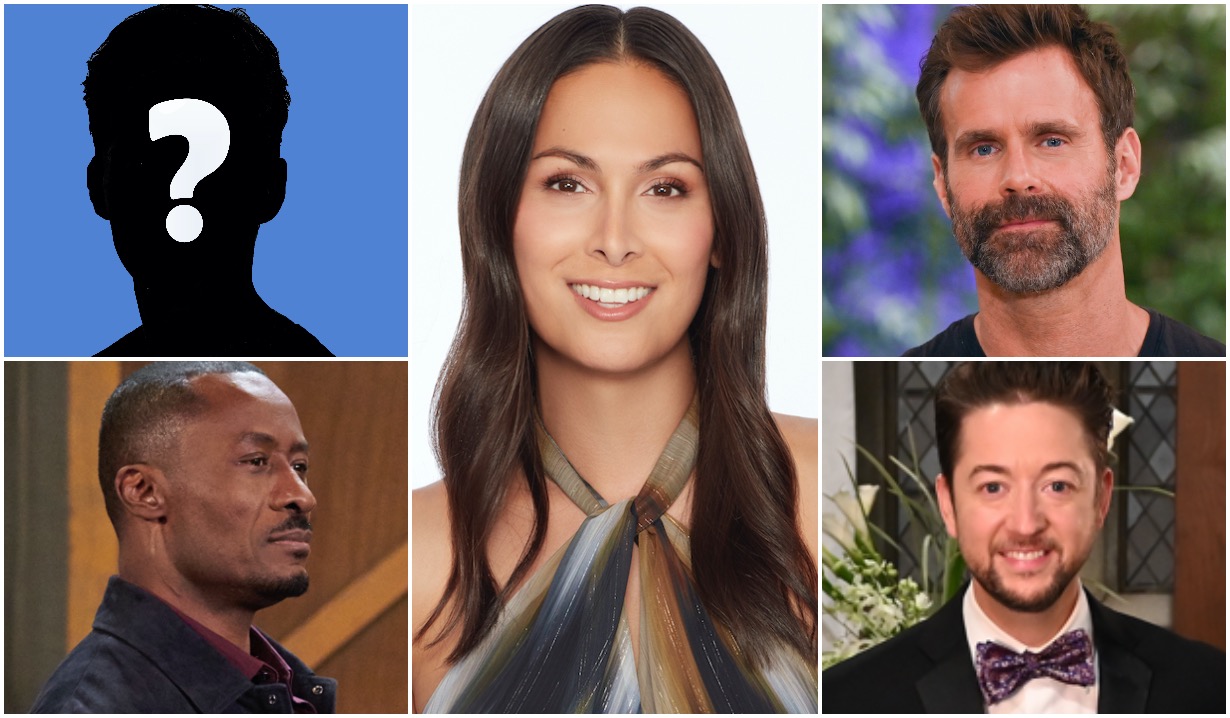 The hospital’s co-chief of staff could soon be “playing doctor” with one of the soap’s most eligible bachelors.

Call it the ping heard ’round the world. When General Hospital had Portia set up a dating-app profile for Terry — and she immediately got a ping — our imagination went into overdrive, wondering who might be the singleton who had swiped right for the doctor.

Our first thought was Spinelli, who if Maxie is going to eventually move on with Austin, is going to need a new love interest. And there’s every reason that he’d be drawn to Terry — she’s as smart as she is beautiful.

And why wouldn’t she be attracted to him, too? He may not have been as genetically blessed as his late bestie Jason, but he’s brilliant, funny and, as they might’ve said on Schitt’s Creek, an adorable little button face.

That’s a compliment, BTW, if you’ve never seen the show. 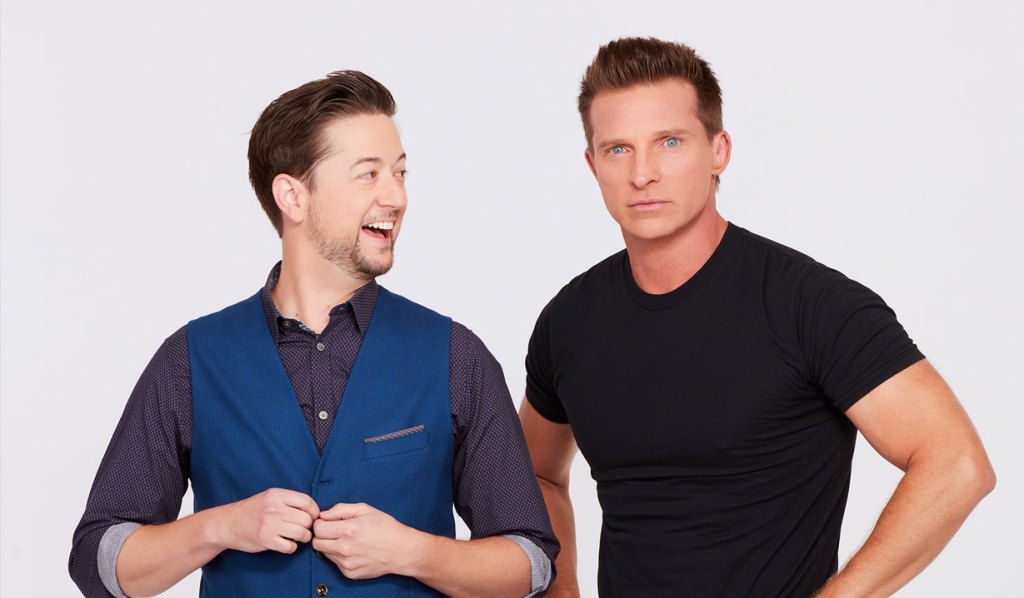 Mind you, Spinelli isn’t the only fish in the sea. And Terry could have hooked a big’n if, somewhere between dealing with his ELQ shares and mind-control issues, Drew had taken notice of her. Now we’re not sure signing up for a dating app would have been the first thing he’d do upon being “resurrected.” And recently released General Hospital promo pictures suggest that he’s going to be a spoiler in Sam and Dante’s romance. (See below.)

But how cool would it be if the soap paired its — and currently all of daytime’s — one and only transgender character with a stand-up hottie who’s being played by legendary afternoon-TV heartthrob Cameron Mathison?

We’ll tell you how cool it would be: pretty damn.

Then we got to thinking that OK, OK, with the ELQ mess and the mind control and the lingering longing for Sam, Drew was probably a long shot. But you know who isn’t? Shawn. Free at last, he’s rebuilding his life from the ground up. And after spending so much time behind bars, he’s gotta be looking to enjoy the company of someone whose topics of conversation extend beyond, “Hey, great gruel today, huh?” and “There’s a lot less tangoing in the cell block than Chicago led me to believe.” 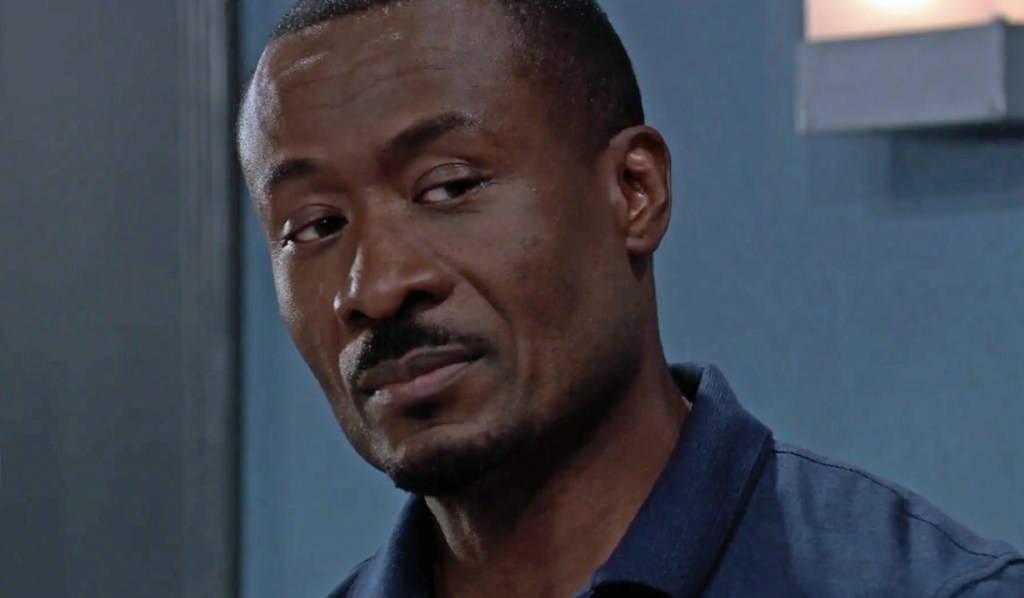 What do you think? Have we managed to guess the man who’s taken a shine to Terry? Do you suspect it’s someone else? Drop your guess in the comments below, then check out the latest update of our General Hospital 2022 cast portraits in the photo gallery below.