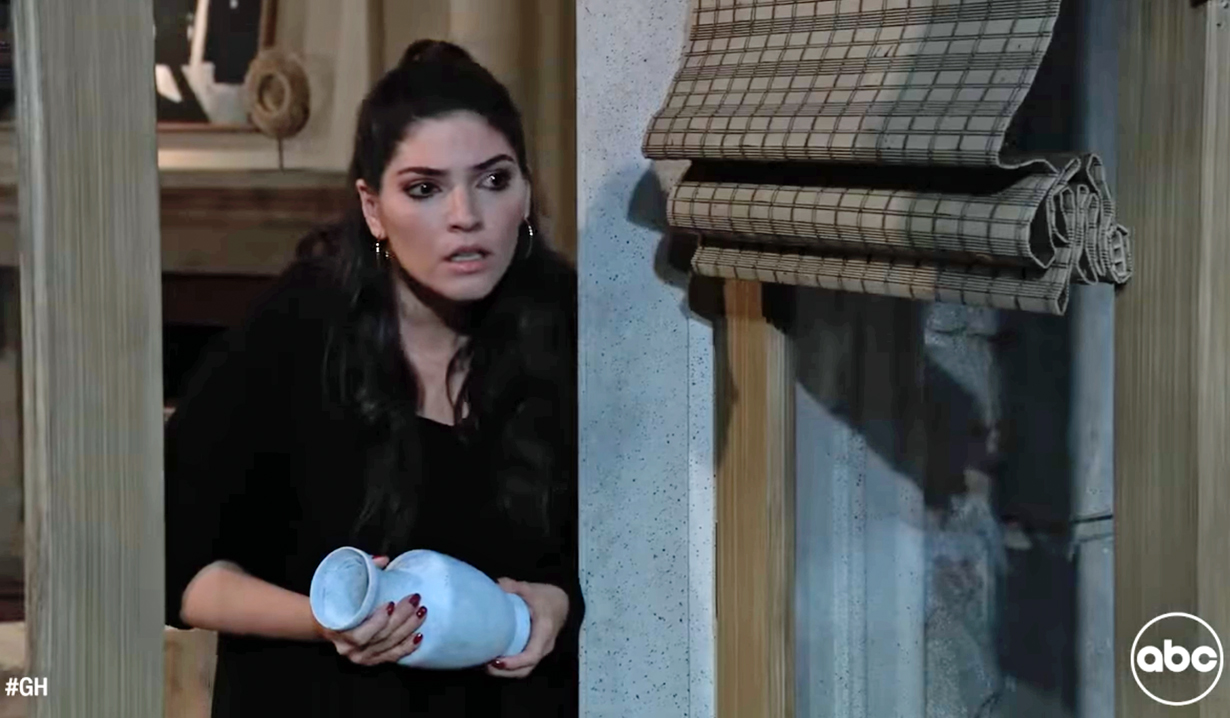 Tensions continue to boil over, and eventually, someone will blow their lid.

In the preview for General Hospital for the week of January 17 – 21, many in Port Charles have their guards up. Read on for the scoop and watch the teaser video.

An announcer teases that tensions continue to boil this week. In the gym with Sonny, Dante suggests his father should be focusing on his own life. Is that Dante’s subtle way to steer his father away from protecting Nina? After all, Carly has moved out of their home and taken up residence in the Metro Court after Sonny confessed he still had feelings for Nina.

Sasha glances uneasily at her phone in the teaser video, leaving us to wonder whose call or text she’s expecting. After returning to work at Deception, Maxie and her other colleagues worried she may have come back too soon after Liam’s tragic passing. Is Sasha turning back to old bad habits to cope?

Marshall opened up and told Curtis that he had to leave town, and his family, because he crossed a very powerful and dangerous person. When Curtis questioned if it was the mob, his father refused to say. General Hospital spoilers tease that Curtis turns once again to Drew to formulate a plan, and it appears Marshall is not happy that his son won’t leave the past well enough alone.

Finally, Anna meets with Valentin and asks if he’ll “do it.” He’s already started, and our money is on this has to do with their pesky and persistent problem named Peter. And Brook Lynn arms herself with a vase as someone… or something… lurks outside her window!

Before you go, be sure to look at our gallery of the dark history of the Cassadine family. 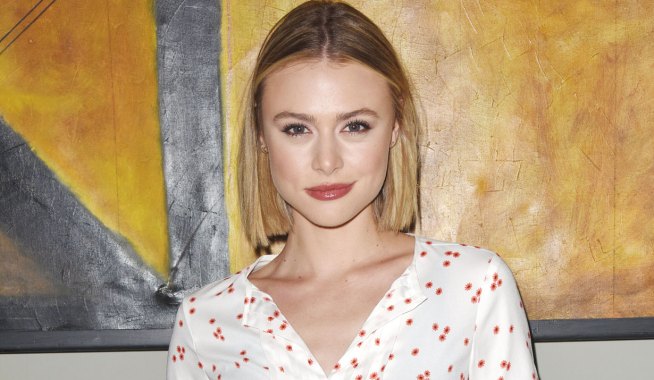 Apologies in Advance: General Hospital Emmy Winner's New Photos of Babies 'Bubbles and Fuzzball' Are Going to Break You, They're So Insanely Cute

General Hospital’s Kristina Wagner Reveals the One Storyline She *Doesn’t* Want for Felicia, Thank You Very Much 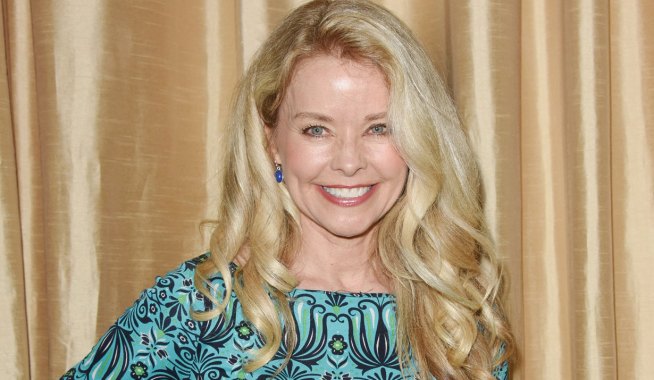