General Hospital’s Emme Rylan Exclaims, ‘Feels So Good to Be Back On a Set!’ 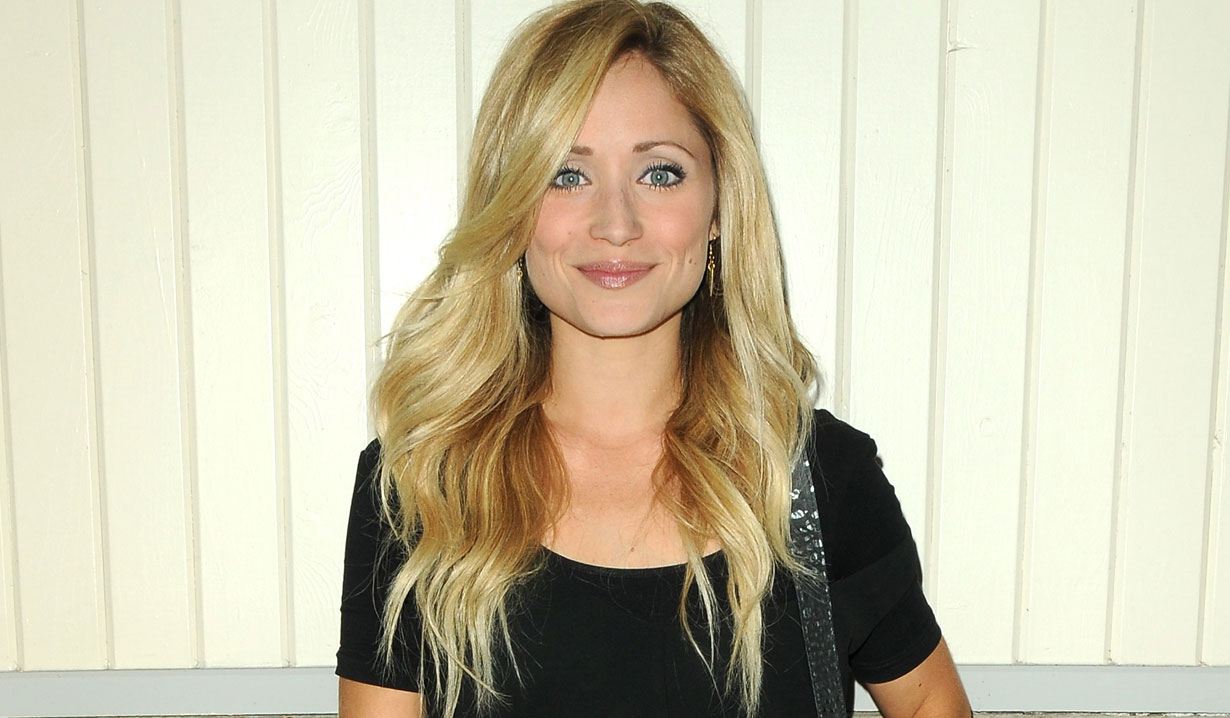 Much-missed soap actress is making her way behind the camera once again.

Fans have been longing for the moment when General Hospital’s Lulu wakes up from her coma. Though there is no inclination that that’s going to happen anytime soon, we couldn’t be happier for the actress who last appeared in the role. Last night, after darkness fell, Emme Rylan posted an Instagram story from behind the scenes of her new venture and teased, “Late night shoot for a fun project. Feels so good to be back on set!”

The former ABC soap actress shared two photos. The first, as she clearly stated, was taken at night, outside, but it kept what was going on in front of the white filming screen a secret. And though no further details surrounding the project were revealed, the second photo featured Rylan and with her co-star, who raised a bloodied hand to the camera as she leaned in and gave her signature smile.

From the looks of things, the movie or series could very well involve a murder mystery and Rylan is no stranger to playing in storylines of that nature, given that her Port Charles character has cheated death a time or two — or three. Stay tuned, as we will be sure to keep our readers updated when more details are released.

Until then, join us as we review the real reasons 16 soap superstars left their shows. 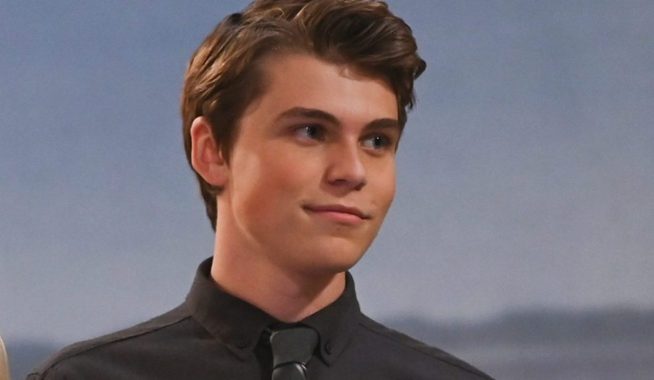 In One Fell Swoop, General Hospital Answered a Prayer, Introduced a Glorious New Couple in the Making and Told Every Other Soap, ‘See? *This* Is How You Do It!’ 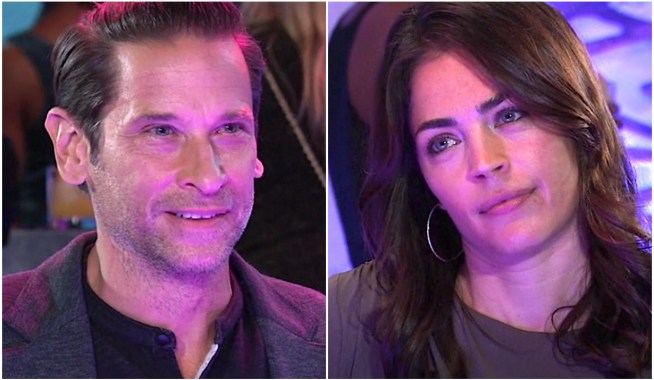