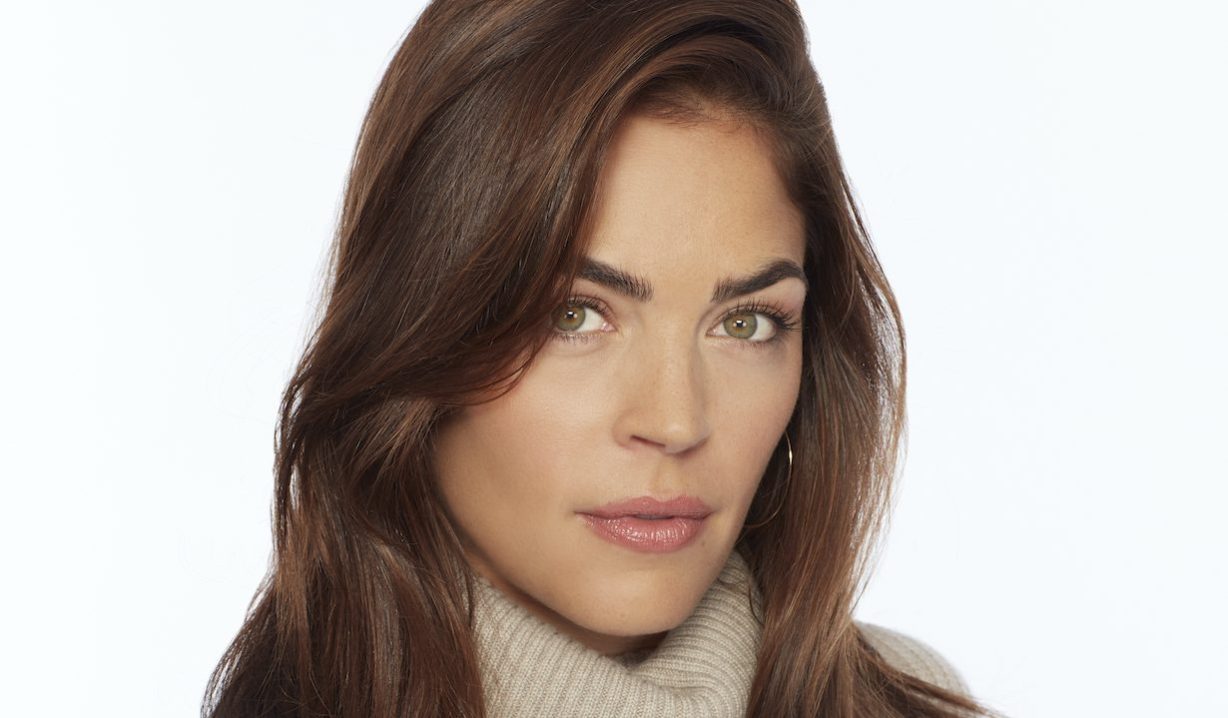 Port Charles has been rocked by the pandemic once again.

With Omicron out in the world, COVID, it seems, is the gift that no one wants but that keeps on giving regardless. General Hospital‘s Kirsten Storms (Maxie) spent the holidays battling it, and the show itself just recently returned from an extended holiday hiatus as ABC tried to tamp down the latest surge and keep it from running out of control of the network’s shows. With the news that Kelly Thiebaud has COVID, it seems like they might not have been quite as successful as they would’ve hoped.

The extra frustrating thing is that this isn’t the first time Theibaud’s tussled with the virus. Or at least the consequences of it. Back in April, Britt’s portrayer was benched from the show for 10 days because of a false positive result. Now she’s caught the real thing.

She took to Twitter to share the news, but the actress did manage to find a silver lining within — more so than dealing with the frustration of having to quarantine over a wrong result!

“Getting COVID has given me a lot of things, good and bad,” Thiebaud tweeted. “One good has been the time to finally binge Game of Thrones. I do really wish I would’ve watched this with the rest of the world…”

Getting Covid has given me a lot of things, good and bad.. 1 good has been the time to FINALLY binge #Gameofthrones I do really wish I would’ve watched this with the rest of the world… 🤷🏻‍♀️ pic.twitter.com/FTumnkT1C8

Thiebaud’s fans flooded her with well-wishes, and the fellow Thrones fans jumped in with an abundance of excitement that she was joining their ranks. As for it taking her so long to get to massive HBO hit, hey, it’s all good — welcome to the club. Better late than never!

No word on how severe it is or how this might impact her scenes or filming schedule, but we do know that she’ll need to take her own pause to quarantine. Hopefully she can get Britt back to mixing it up with Austin and Brad sooner, rather than later!

More: Did Michael just doom his relationship with Willow?

We here at Soaps wish her a speedy recovery. The most important thing is to rest up and feel better — oh, and enjoy Game of Thrones! Er, just brace yourself for that last season. That’s all we’ll say.

Well, before you head out, why not take the time to look over some of the gorgeous 2022 cast photos that ABC just released for General Hospital. Let’s just hope the latest COVID surge doesn’t turn it into a scorecard for who’s come down with the virus…