It’s All Over But the Crying: General Hospital Just Doomed Michael and Willow 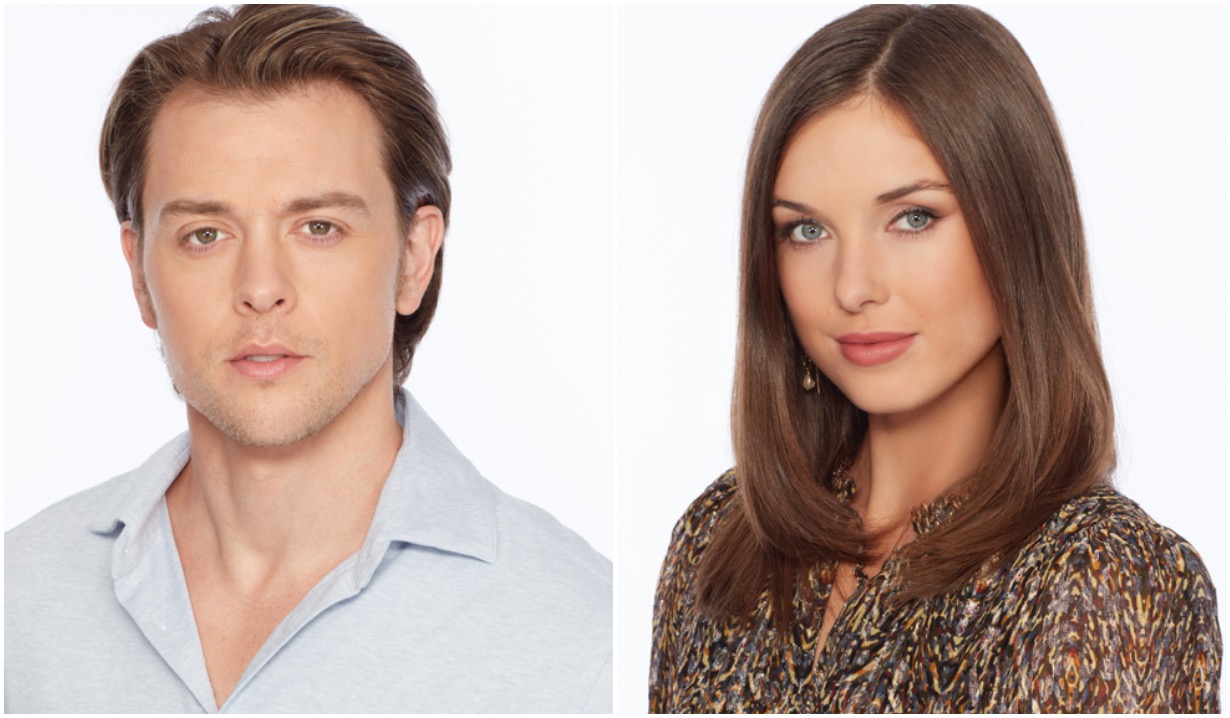 We can read the writing on the wall. Nice penmanship, at least.

While General Hospital fans have recently been served hope for the future of Carly and Sonny — miss it? Catch up here — things are looking downright bleak for Michael and Willow. Why’s that?

Port Charles’ sweetheart, as of this week, is conspiring with Nina to gain her access to her beloved grandson, Wiley. Willow thinks that if Nina gives up any claim to the moppet, it will soften up Michael, thereby allowing her to convince him to allow the boy’s grandma to play a role in his life. As Willow put it, her honey “will see that as a gesture of good will, and eventually, he’ll realize it’s in all of our best interests for you to have a relationship with Wiley.”

It’s not a half-bad plan, either. Michael is ordinarily both a softy and someone who’s willing to listen to reason. So if Nina does roll the dice and sever her ties to Nelle’s son, she’s likely to ultimately hit the jackpot. 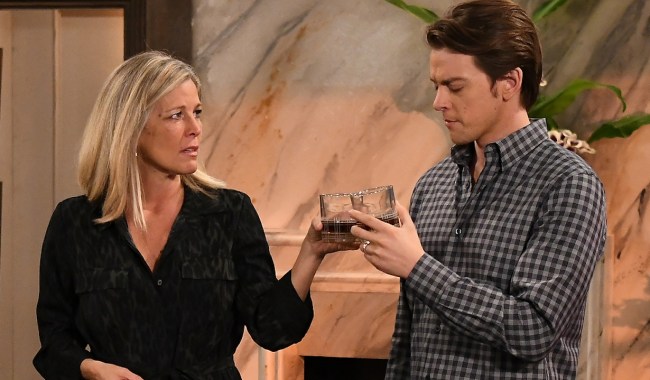 There’s just one problem, though. Two, really. And unless they’re solved, the consequences will be devastating. One, Willow has gone behind Michael’s back, and he reacts to “betrayal” about as well as dad Sonny does. And two, it’s too soon for Willow to be trying this at all. Michael is still way too pissed that Nina let his family go months believing that Sonny was dead.

Would he get over it? Could he? Considering that he ultimately forgave and forgot Sonny for killing his biological father, sure. But would he forgive Willow for, despite her kind intentions, attempting to pull off a scheme as clever as one of Nelle’s? Er, doubtful. 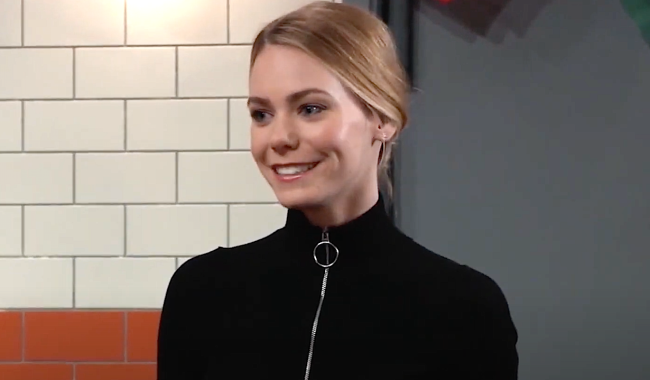 What do you think, General Hospital fans? Can Michael and Willow survive her plot to keep Nina and Wiley in one another’s lives? On your way to the comments, stop off at the below photo gallery of soaps’ heaviest hitters to see how high Carly ranks after she smacked the smug right off of Nina’s face. 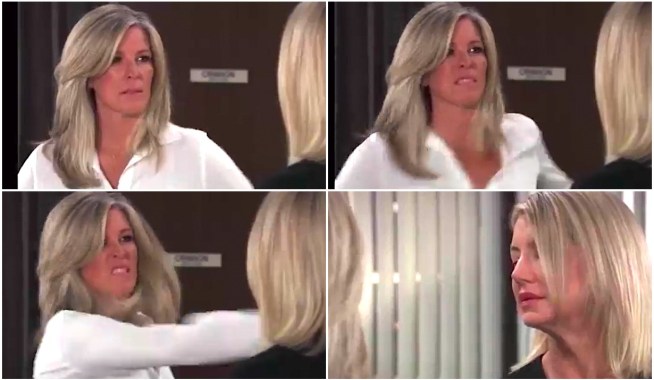 Movin' On Up: After Socking It to General Hospital's Nina, Carly Does the Near-Impossible and *Rises* On Our Countdown of Soaps' All-Time Heaviest Hitters

Five Secrets General Hospital Needs to Expose, Like, Yesterday — Including the Austin Shocker Nobody Will See Coming 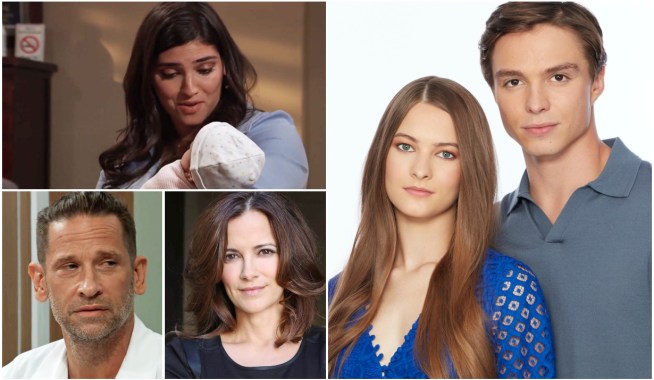