ABC Boss Teases a Possible New General Hospital Spinoff — Plus, the Latest on All My Children Reboot Pine Valley 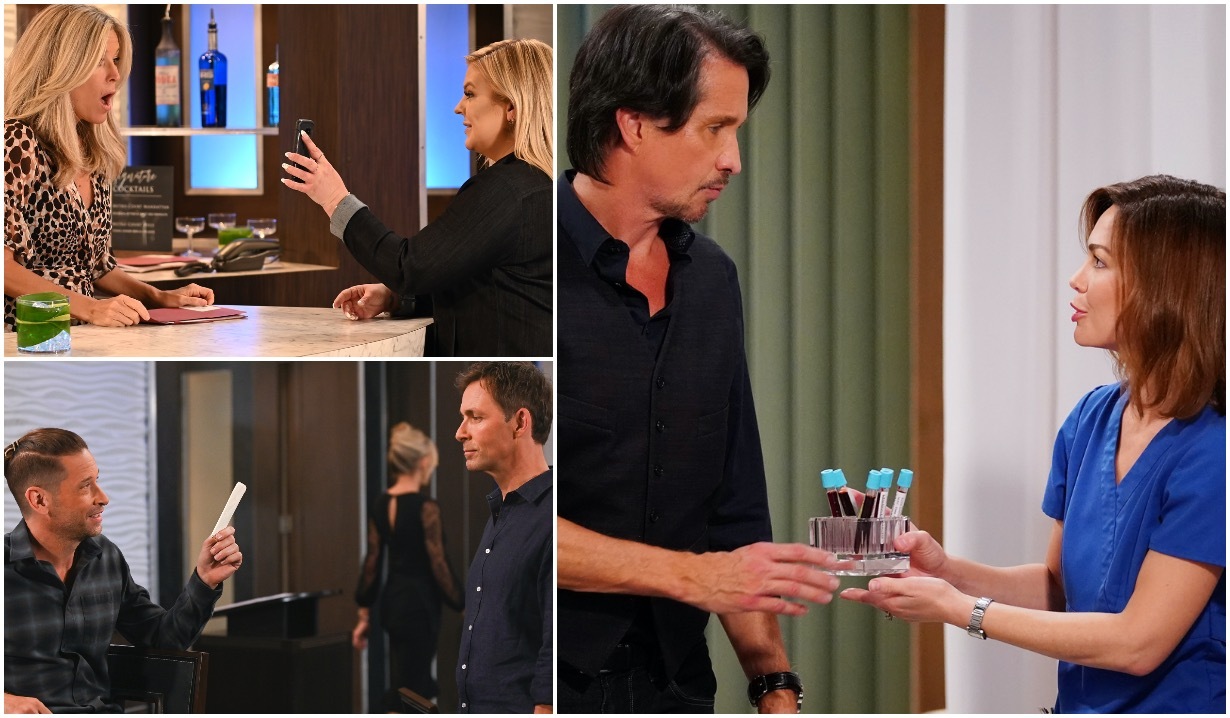 It’s been done before, and we’d love to see some Port Charles faves branch out on their own.

On January 10, Craig Erwich, president of ABC Entertainment and Hulu Originals, was on hand at the Television Critics Association virtual winter press tour to answer some burning questions — a few of which will be of keen interest to soap fans.

In December, Days of Our Lives released a holiday movie A Very Salem Christmas via its streaming platform, Peacock, and before that, a digital companion series Chad & Abby in Paris followed by Beyond Salem. In commenting on where ABC stands on the subject of doing something along the same lines for its soap General Hospital, our sister site TVLine reported that Erwich stated that he’s “always open to additional iterations or explorations.”

If a Port Charles special or spinoff comes to fruition, this wouldn’t be the first time viewers would have the chance to see their faves outside of their normal daytime slot.

In 1997, ABC debuted the General Hospital spinoff Port Charles that featured such characters as Lucy, Kevin and Scott and dabbled in supernatural themes — I don’t think we’ll ever forget the love story between vampire Caleb and Livvie. Unfortunately, the soap was cancelled in October 2003 due to low ratings, financial concerns — and a failure to see the longterm potential in a soap with fangs.

Later, in July 2007, the sudser hit the primetime scene in the form of General Hospital: Night Shift. Two seasons ran until October 2008 and showcased various characters including Patrick, Robin, Jason, Spinelli and others. Its storylines differed from the daytime soap’s, too; each one wrapped up during a weekly one-hour episode.

Could you imagine wrapping up all of the craziness surrounding Peter in one episode?!

Though Erwich didn’t have any updates regarding the All My Children reboot Pine Valley, for now we have to assume that no news is good news since it was sent into development over a year ago, and there haven’t been any reports to say otherwise. (Though a number of actors have said they’d been contacted and were interested.)

So, what are your thoughts? Would you like to see another General Hospital spinoff or maybe a miniseries involving the soap? We’d love to hear your storyline ideas in the comment section — please share!

And while you’re coming up with those, you might want to take a look through our new 2022 General Hospital cast photo gallery below to see which characters you think would make great headliners for a miniseries of their own.