Back at Work After COVID Pause, General Hospital Stars Are Greeted With Drama 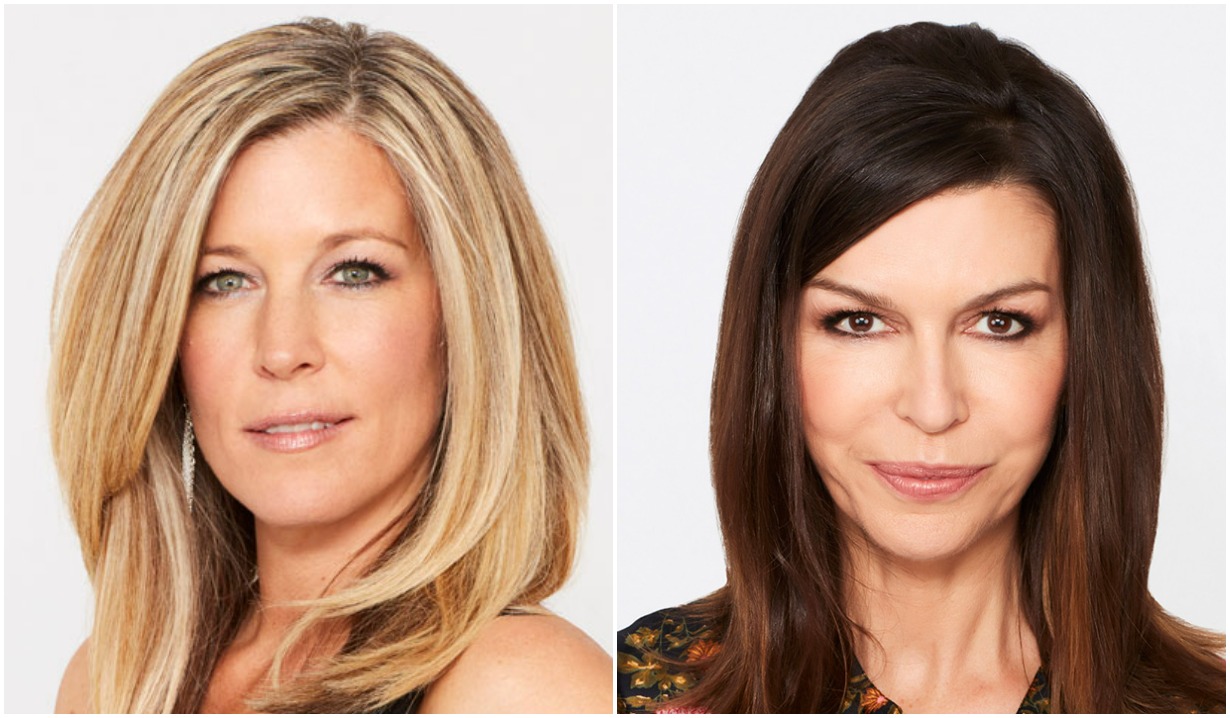 Things are getting bumpy now that they’re back at work.

General Hospital definitely didn’t start the new year off right when they announced just a few days into 2022 that they’d be delaying their post-holiday return due to Omicron. They weren’t alone, at least, as it had been an ABC decision affecting a number of shows as they tried playing it safe with this latest COVID strain.

A week didn’t seem bad, and the network assured viewers that there would be no disruption episodes — but that doesn’t mean we weren’t all a bit skittish. Back in March of 2020 when the pandemic first began, shows announced a four-week hiatus to combat it, assuring viewers that there wouldn’t be a disruption of episodes. They didn’t return to the studio until July. By then, all soaps but Days of Our Lives had run out of new episodes to air.

This time, though, one week turned out to mean… one week! And we couldn’t be more relieved because there are some red-hot stories heading our way that we don’t want delayed.

Monday night, Finola Hughes (Anna) and Laura Wright (Carly) took to Instagram to break the news that the GH COVID pause was over. And they both used it as an opportunity to showcase some of the gorgeous new General Hospital artwork that they recently released!

After years of buildup, Valentin and Anna are finally heating up — something we never would have guessed when he first showed up on our screens and Anna absolutely despised him. Then again, that’s how the best love stories usually start! What kind of love story is this, though? Well, spoilers for the next two weeks indicate that that’s exactly what Anna and Valentin are going to try to figure out! What they decide, though… we’ll just have to wait and see.

When Wright announced the show’s return, she had a very similar approach as her co-star — and an excited grin!

Carly’s World, of course, couldn’t be more volatile than it is right now. Our jaws were just about on the floor when Sonny’s wife darn near slapped Nina’s face off and warned her away from the mob boss. Sonny may be drinking himself under the table thinking his marriage is over, but Carly’s reaction is one of a woman ready to fight like hell for her husband. Physically, if needed.

We’ve got a feeling there’s going to be more than a few shockers as things get very interesting in the coming weeks and, heck, year. And we’re dying to see who her surprise visitor is next week!

So yeah, we can understand why both actresses are excited to get back to their characters and their storylines that just keep heating up. Thankfully, COVID won’t make us wait four months like it did last time.

We guess all that’s left to say is welcome back! We for one, could not be happier to have them back in the studio and can’t wait to see what they turn out next! With that said, here’s to hoping the rest of 2022 runs smoother for General Hospital (and the rest of us!) and everyone on the show stays healthy and safe no matter how many pandemic waves come crashing over our shores.

Since Hughes and Wright shared a couple of the new promo shots for the show, why not take a moment to check out the rest? We’ve got a gallery full of the 2022 General Hospital cast photos and each one is more gorgeous than the last!