Following Real-Life Surgery, General Hospital’s William Lipton Thanks You — Yes, You — For the Support 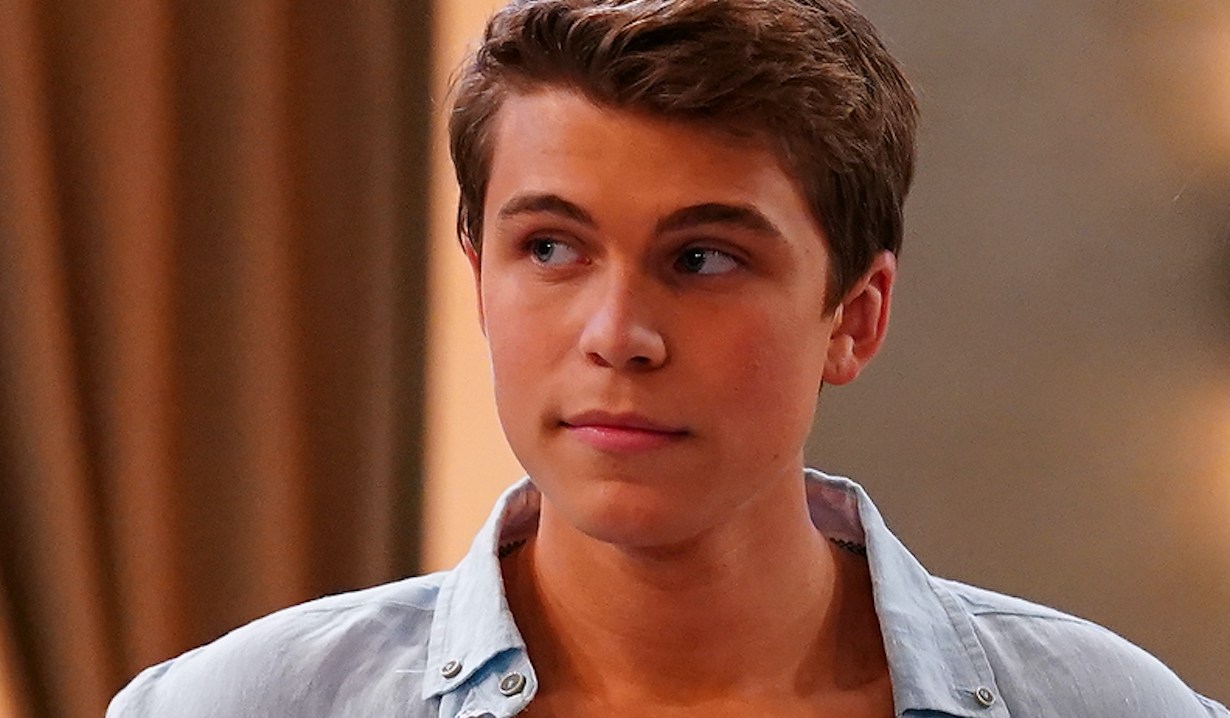 We write about Comings & Goings a lot here at Soaps.com — but not often with regard to actors’ tonsils.

Where’s Hamilton Finn when ya need ’im? Monica Quartermaine? Austin Gatlin-Holt? There wasn’t a General Hospital doctor in sight on January 7 when William Lipton posted to his Instastories a photo of himself in a surgical mask and gown. What was up?

“Tonsils will be out soon,” read the actor’s caption.

Soon after, he took to Twitter to let everyone know things had gone swimmingly. “Thank you all so much,” he wrote, “for your kind messages and support.”

Success 🎉 Thank you all so much for your kind messages and support! 💙 pic.twitter.com/4OTD8dZ0iE

Luckily, the normal recovery time from the procedure is relatively short — about 10 days. The junior achiever is in high demand in Port Charles. Even as Cameron was preparing for his getaway with Josslyn, Trina, Spencer and Esme — we see disaster on the horizon (here’s why) — his portrayer was looking ahead.

During an episode of The Chat podcast, Lipton expressed a keen interest in tarnishing Cam’s halo and exploring his darker side. “I would definitely like that,” he said. “I always joke with [executive producer] Frank Valentini, saying, ‘When is Cameron joining Sonny’s Mob?’”

Something like father figure Lucky’s return could be just the ticket to set off Elizabeth’s son. If it happened and Lipton got to play an edgier aspect of his character’s personality, let’s just say that he would be one happy camper. “I will definitely be smiling,” he remarked, “if I get a script that portrays something like that.”

On your way to the comments to wish Lipton a speedy recovery, stop off at the below photo gallery, which unveils the first of the 2022 collection of General Hospital cast portraits.