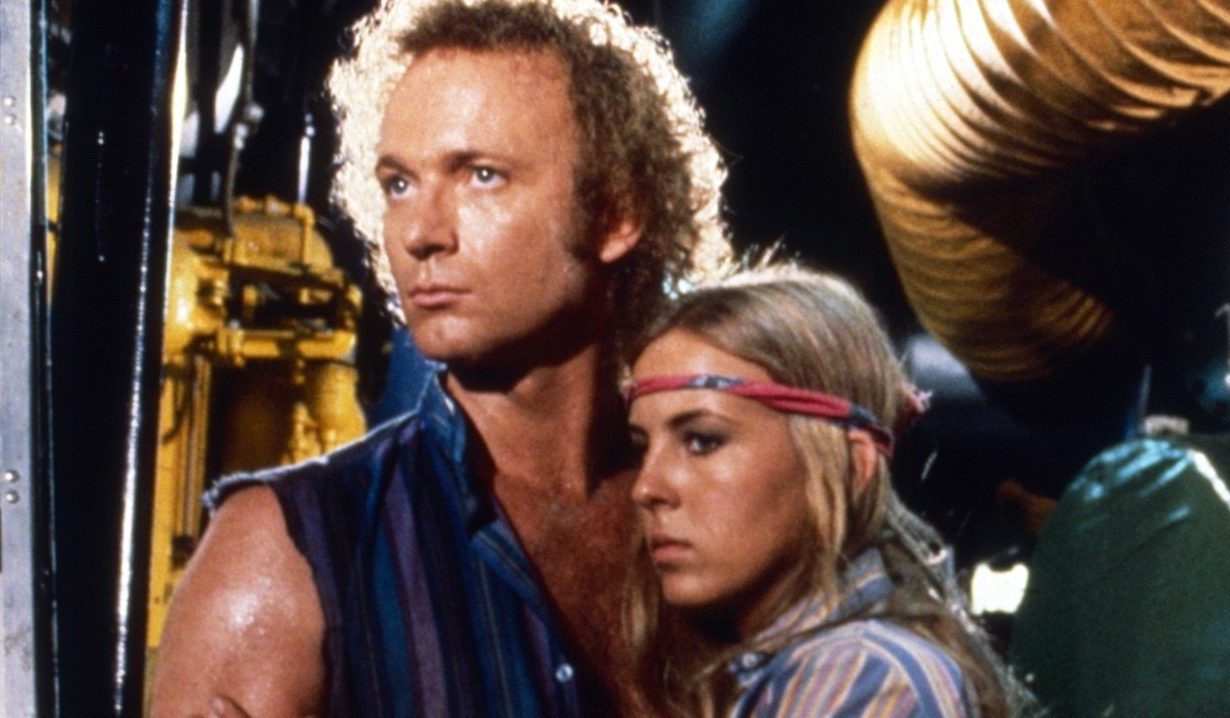 Credit: ©ABC/Courtesy of the Everett Collection

If adversity builds strength, could Port Charles’ next supercouple already be waiting in the wings to take off?

In the soap opera world, we all know that there’s one couple that really stands above the rest. They weren’t just a daytime phenomena, but a cultural one. We’re referring, of course, to General Hospital‘s Luke and Laura. But Luke, we’re sad to say, is no longer with us. He’s not just off-screen with Anthony Geary’s retirement, but dead and gone. (At least, that’s what they tell us!)

Even before he’d died, though, the magic of General Hospital’s — and arguably all of daytime’s — greatest supercouple had faded. Luke and Laura had split too many times over the years to hold onto it. Plus, they found new, enduring loves with others like Tracy and Kevin. But what if the show was on the verge of capturing that magic anew for the 21st century?

Johnny Wactor certainly hopes that’s the case! When asked by Soap Opera Digest what he was hoping to see happen to Brando and Sasha after the tragic Christmas loss of their baby, Liam, the actor didn’t mince words. 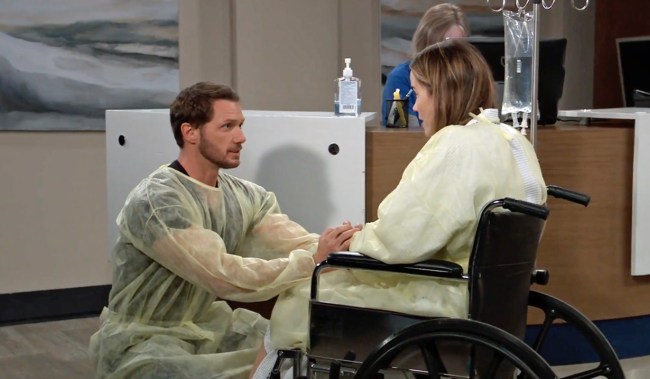 Now that’s one heck of a goal! But it is, admittedly, a pretty big jump after something as tragic as losing a child. And Brando’s portrayer was well aware that this kind of pain could, in fact, be the end Sasha and Brando rather than the beginnings of General Hospital’s next supercouple because it could be “too painful to be with the other person. Which is a very real possibility under these circumstances.”

But then, Luke and Laura’s start wasn’t without its own pain, seeing as how he raped her before the two fell in love. Working past that to get married in the most-watched wedding ceremony in all of daytime history is something no one could have ever predicted. So we certainly shouldn’t count Sasha and Brando out just yet.

Plus, Wactor explained to Digest, “I like happy endings. I’d like to see something so devastating bring two people together and make them stronger.”

Ultimately, he, like us, has no clue what’s in store for grieving couple, “but I hope it brings Sasha and Brando together.”

And after such a tragic end to 2021, that would be a wonderful way to start the new year off with something warm and beautiful.

What do you think? Will losing Liam push Sasha and Brando apart or bring them closer together? And do you think they have what it takes to be the next Luke and Laura? Maybe it’ll help you decide if you go through a gallery of the original supercouple’s momentous wedding. If anything catches the magic of what made Luke and Laura work so well, it’s these unforgettable photos. 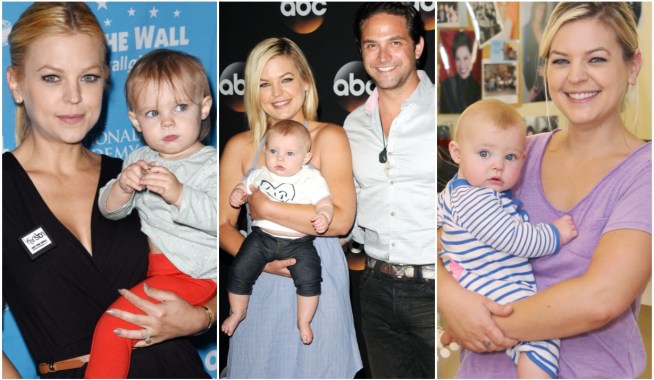 Her Life in Pictures: As She Turns 8, Watch the Little Girl of Two Big Soap Stars Grow Up Before Your Eyes

Following Real-Life Surgery, General Hospital's William Lipton Thanks You — Yes, You — For the Support 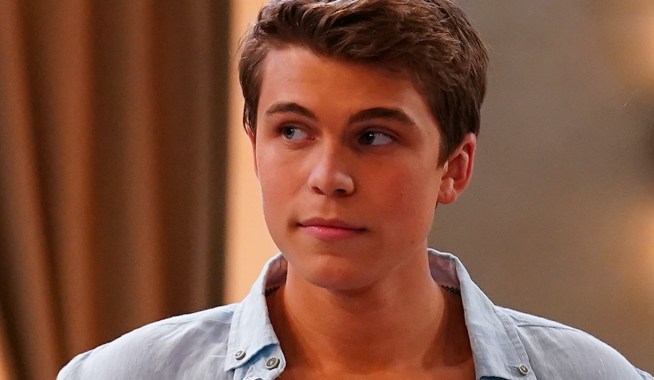