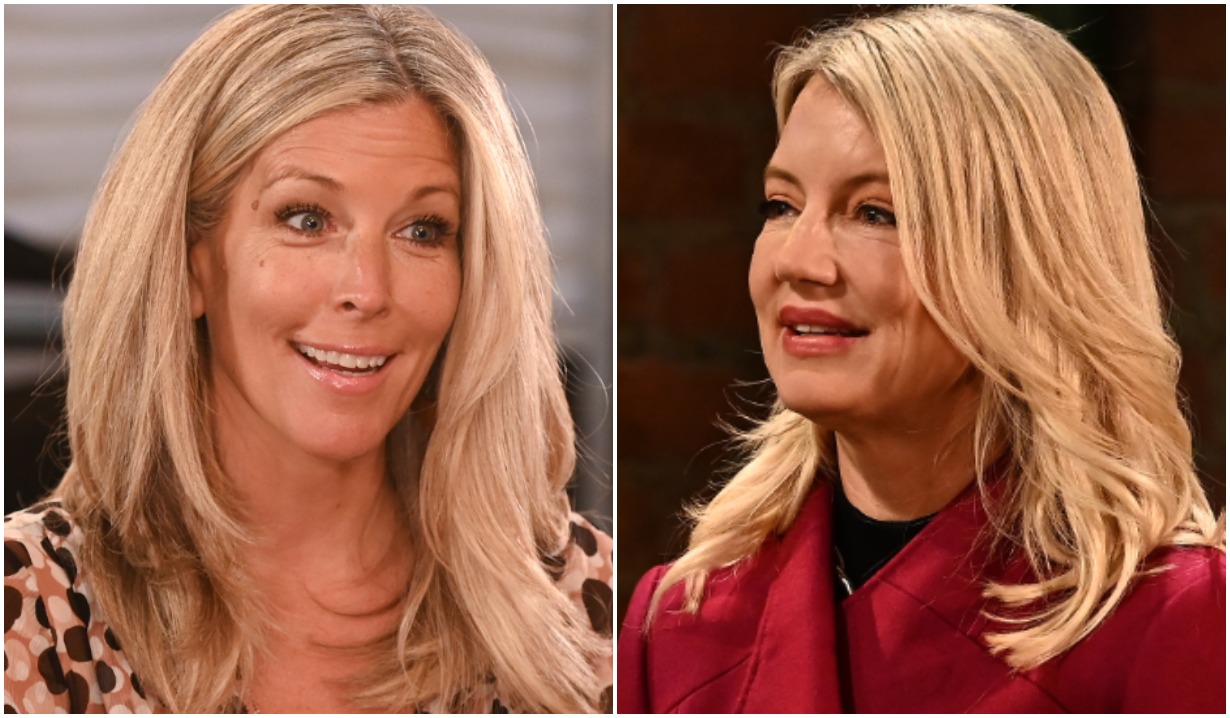 The on-screen rivals “have a ball” together off screen.

For Cynthia Watros, playing the spoiler is old hat. On Guiding Light, the Emmy winner was sandwiched between supercouple Josh and Reva as Annie. And now on General Hospital, she’s Nina, the “other woman” of sorts who may be an insurmountable obstacle for Sonny and Carly to get over. “I should wear a shirt,” she joked during a recent episode of The Locher Room (which you can watch in full below). “‘If You Need Someone to Get in Between the Couple You Love, Hire Me.’

She Was the Last to Know… Aside From Carly

The rare actress who can make you laugh, cry and altogether rethink your opinion of her character in a single scene, Watros insisted that she hadn’t guessed what was in store for Nina and “Mike” for the longest time. “I thought they were just gonna have conversations” in Nixon Falls. Then Nina started withholding the information that Sonny was alive. “Inside, I was like, ‘Oh, Nina. Bad choices you’re making right now.” Later still, “it dawned me that this is gonna be a problem with [Sonny and Carly].” 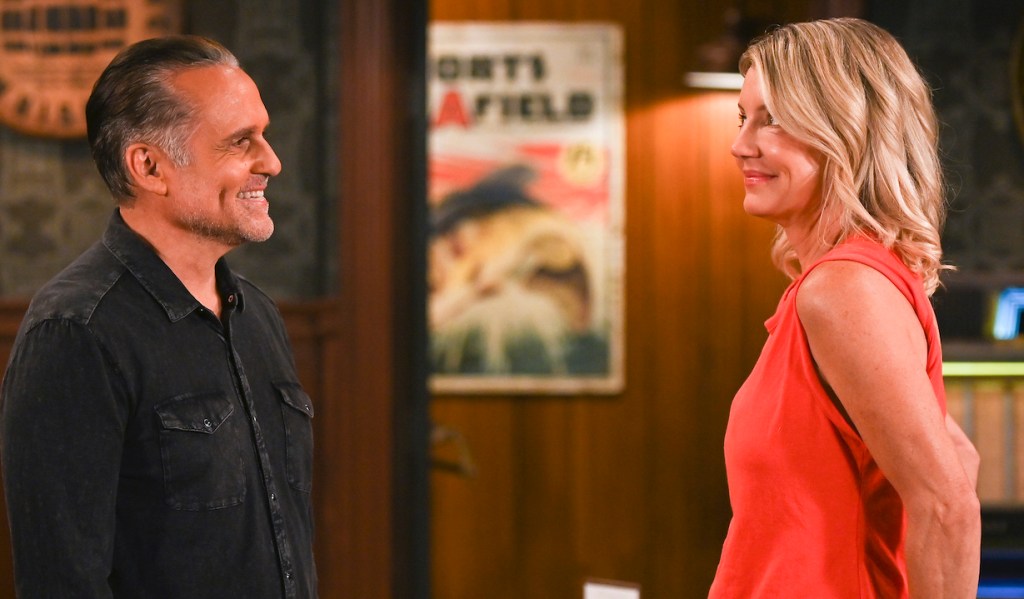 Watros is well aware that many a fan wasn’t into the Nixon Falls storyline. She loved it, though, in no small part thanks to her leading man, Maurice Benard. Working with him, she said, “is so natural and spontaneous and organic.”

And full of surprises, too. Between blocking and taping, a lot can change. “We say the same words… sometimes… but the feel of it is electrifying,” said Watros. What’s captured right then and there is something “you can only get when the camera’s rolling at that moment.”

Plus, the “Mike”/Nina story felt almost like the castmates were working on a show of their own. “It was kinda cool, ’cause we would tape later on in the day,” she explained. “My call time would be like 3, everyone else was gone.” Without the rest of the cast around, “it was just Mo and me and Nixon Falls. It was almost like we really were out of town.”

The Best of ‘Enemies’

Watros goes way back with on-screen rival Laura Wright; in fact, on Guiding Light, Annie tried to weaponize Wright’s Cassie against half sister Reva. “Laura brings so much energy to a scene with her,” Watros said. “I always feel like I have to really know my words, because it moves so quickly with her.”

Laura Wright shared these awesome pictures of her and Cynthia Watros in her stories on Instagram today!
Love these two incredibly amazing actresses!!!! 👏🏻👏🏻👏🏻👏🏻

When the cameras stop rolling, the two-time castmates get along like a barn on fire. In fact, they even play pickle ball together. At first, Watros explained, she was the more experienced player. But then Wright went and took lessons, getting so much better that now Watros has to take lessons to keep up.

“We have a little friendly competition when it comes to pickle ball,” laughed Nina’s portrayer. And who knows? Maybe eventually her and Wright’s real-life camaraderie will rub off on their characters. “Maybe one day,” suggested Watros, “Nina and Carly will be friends… one day.”

We wouldn’t hold our breath, considering their ranking in the below photo gallery of soaps’ all-time greatest rivals. 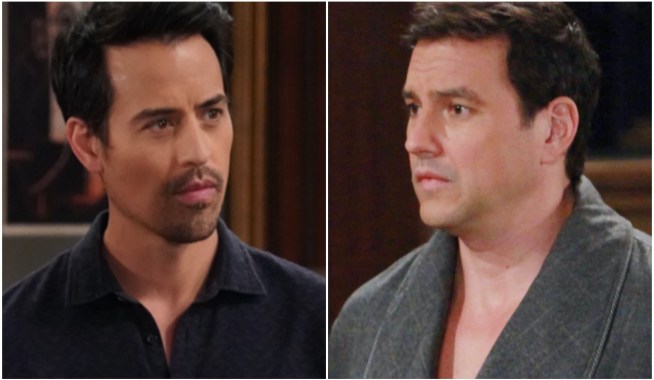 General Hospital's Wally Kurth Unveils a New Look… Just in Time to Bid It Adieu: 'Shame to Sacrifice Such a Great Specimen,' Says Co-Star — *and* Fans 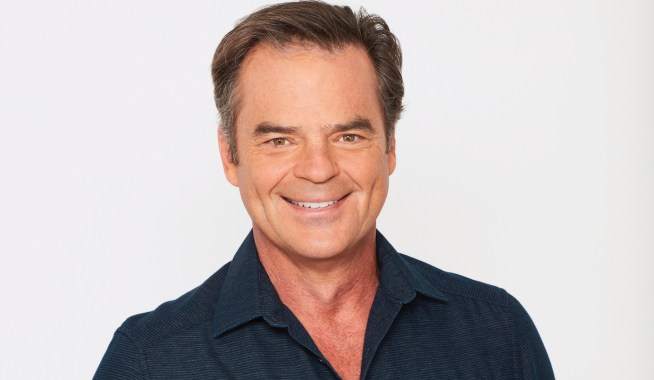