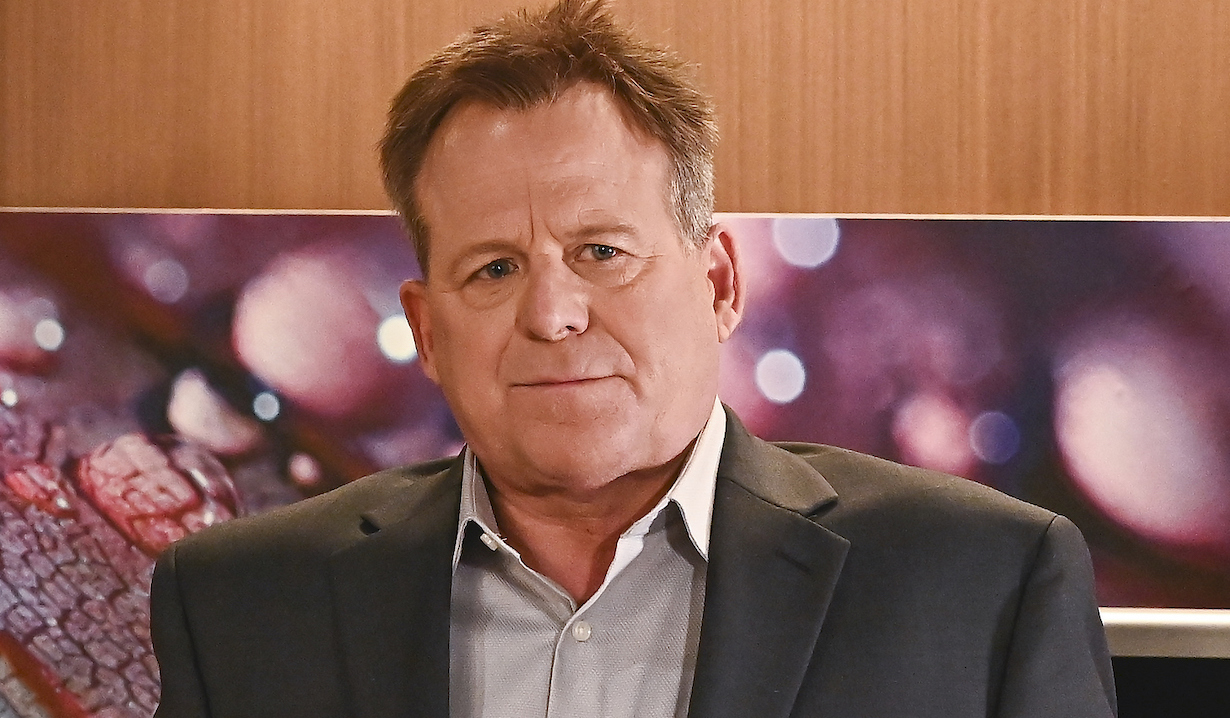 The daytime icon had no sooner finished his latest stint in Port Charles than he’d revealed what’s next.

After scaring General Hospital fans to death by tweeting that “Scotty’s run is done,” Kin Shriner revealed that he’d taken part in the soap spoof Truth + Consequences. “I had a lot of laughs with my friend Jim Warren doing some vignettes with some legends of daytime for a five-part series on [YouTube] in a few days,” he shared.

And when he said “daytime legends,” he meant it. His co-stars include everyone from Kim Zimmer (Reva, Guiding Light) and Ian Buchanan (ex-Duke, General Hospital) to Peter Bergman (Jack, The Young and the Restless) and Wally Kurth (Ned, General Hospital; Justin, Days of Our Lives). “Here,” Shriner added, “is a preview,” which you can of course watch below.

I had a lot of laughs with my friend @justJimWarren doing some vignettes with some legends of daytime for a 5 part series on @utube– in a few days here is preview . @GeneralHospital pic.twitter.com/1bzAdH9EGU

You can watch a longer promo for Truth + Consequences — with more familiar faces in it — below.

While you’re here, stop off at the below photo gallery to revisit highlights — and a few lows — of Shriner’s storied run as Scotty.

Wow… General Hospital Really Went There — or Wants to *Think* That It Did, Anyway: Here’s Why We’re Skeptical 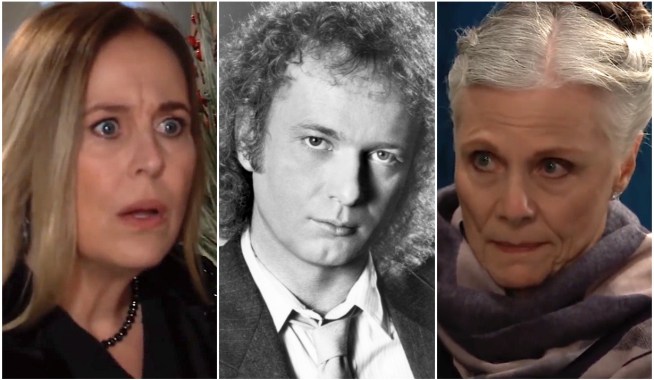