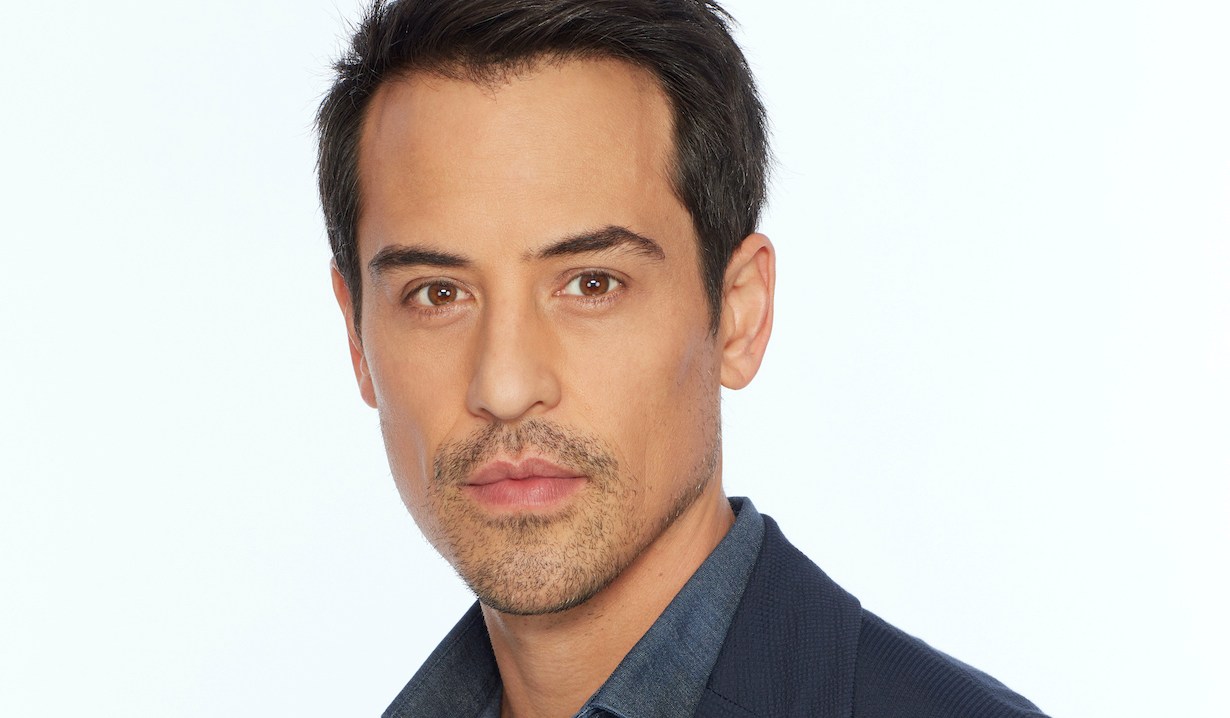 “I’ve been having some breakthroughs.”

In the latest edition of State of Mind, General Hospital leading man Marcus Coloma got real with castmate Maurice Benard about… well, his state of mind. Nikolas’ portrayer said that he knew that whether someone hurled disparaging remarks at him or “even if they were to fire me, I would bounce back.”

But when it came to his real-life love interests, that had typically been a different story altogether. “There’s something about a girl and that closeness that man, I would go haywire,” he admitted. “I would self-sabotage.”

In fact, Coloma reckoned that that was what he had done in his last two relationships. What was he so afraid of? “I’m very competitive,” he shared, “and I want to be the best.”

So it isn’t as if the women with whom he was involved weren’t good enough for him, it’s that “I don’t believe that I’m good enough for the girl, and I think that at some point she’ll figure that out… Maybe she thinks there’s somebody else better out there for her, taller…

Rather than let the woman in question make up her own mind, Coloma confessed that he had a tendency to do it for her. Letting her decide, “that’s the right thing,” he acknowledged. “That’s the right way to lead your life. Somebody should go for it, and if somebody’s gonna fire them, then they should let that person make that decision. But it’s kinda like trying to be like, ‘You can’t fire me, I quit.’”

The irony of the prophecies Coloma has self-fulfilled are not lost on him. “The funny thing is, when you lead your life out of fear, the thing that you’re afraid of is what happens,” he noted, “because you make it happen.” Being scared of being left causes the girlfriend in question “to leave before she would’ve [bleeping] left.”

And that’s if she would’ve left. But “I’ve been having some breakthroughs,” Coloma said. To the point that he’s breaking that old pattern in his current relationship.

Getting to this point has taken Coloma 43 years, he said. However, he was aiming to make the most of his epiphanies. You can watch his interview with Sonny’s real-life alter ego above. Then click on the gallery below to climb the twisted branches of the Cassadine family tree. 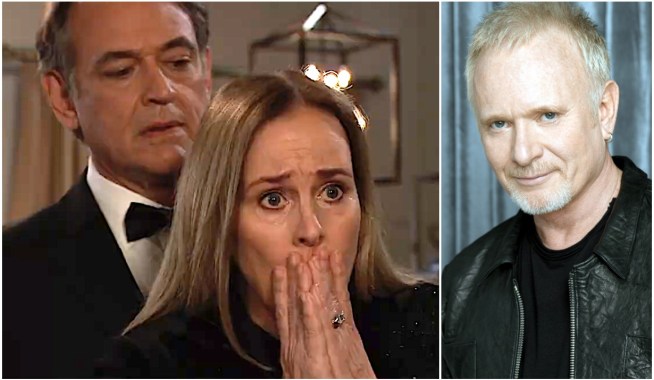 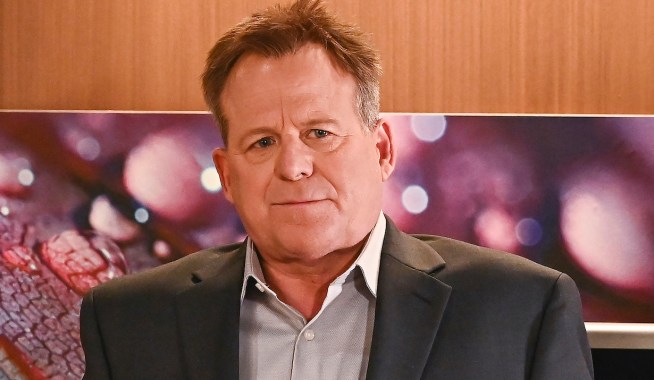