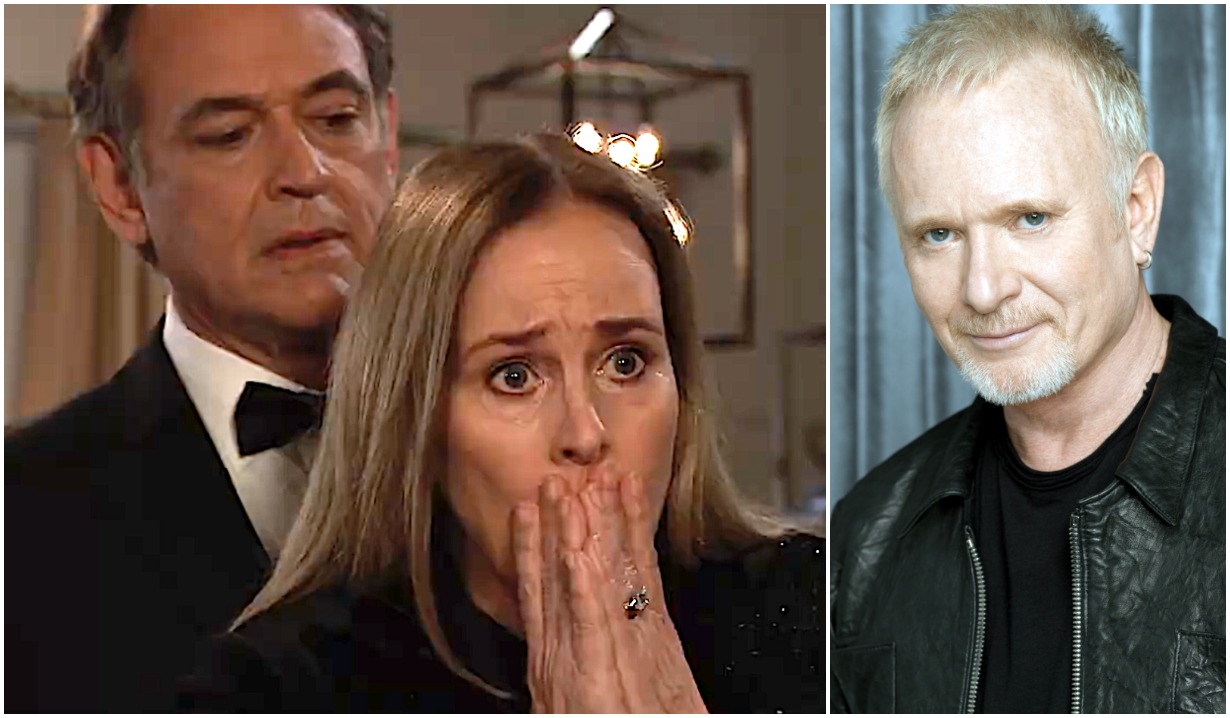 With four words, the soap made its entire audience gasp right along with Laura.

At the tail end of the January 3 episode of General Hospital, viewers were at first thrilled. There, altogether unexpectedly, was Jane Elliot reprising her role of Tracy Quartermaine. (More on that development here.) But when we heard what she had to say and… ack!

Immediately, fans, as you’d expect, took to social media to share their theories. Hard as it is to believe that the show would kill off Emmy magnet Anthony Geary’s iconic character, since he has expressed no interest in coming out of retirement, it could actually lead to some intriguing story. Whether Laura’s second husband and Tracy’s true love is “dead or missing, it will make a good mystery with lots of vets involved,” suggested Walter Curtin. “Since [Geary] doesn’t want to come back… this is a good idea.

“Bring back Lucky, Ethan and Lulu, have a mystery,” he added. “And maybe Luke is alive at the end of it.”

#GH If Luke is dead it's an excellent use of all vet cast members, even Robert, bring back Lucky, Ethan, and Lulu, have a mystery. And maybe Luke is alive at the end of it. Good idea..

More: Luke’s not dead… and here’s how we know

Others, too, were reluctant to buy that Luke was really pushing up daisies. “Like is he dead-dead? Or just thought to be dead?” Christna Huffman mused. “I should probably hold off on my party until we learn more from Tracy and Laura.”

What do you think, readers? Would General Hospital really kill Luke Spencer? And even if it did, could you believe it on a show that has more “zombies” on it than The Walking Dead? On your way to the comments, revisit highlights of Geary’s epic run on the soap in the below photo gallery.