Now See This: Get Your First Look at the Latest Additions to General Hospital’s Gorgeous 2022 Cast Portraits 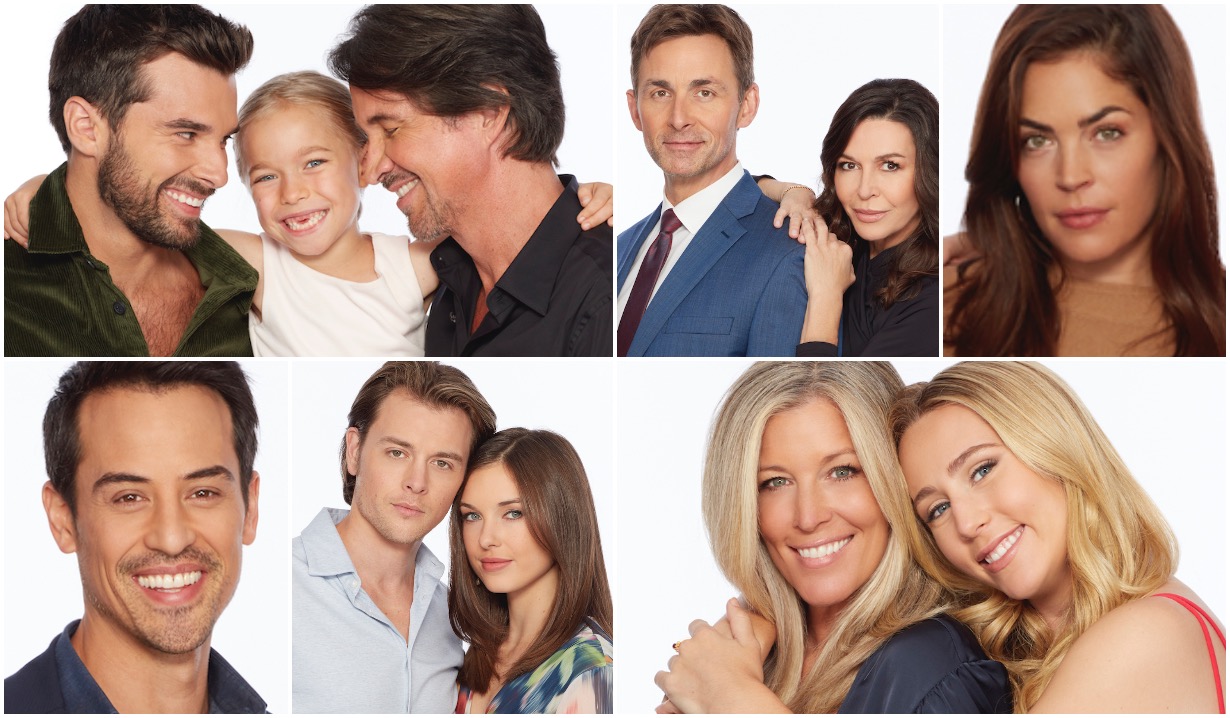 These pictures are worth a thousand words but can be summed up in one: Yowza!

There was a time not so long ago when soaps would release new cast photos every few months. The actors would get all dolled up to pose for the camera, and — being the eager beavers that we are — we would eat them up. After all, the daily visits characters made to our homes made them feel like family. (Heck, if we’re being honest, we often felt fonder toward some Port Charles residents than our own relatives.) 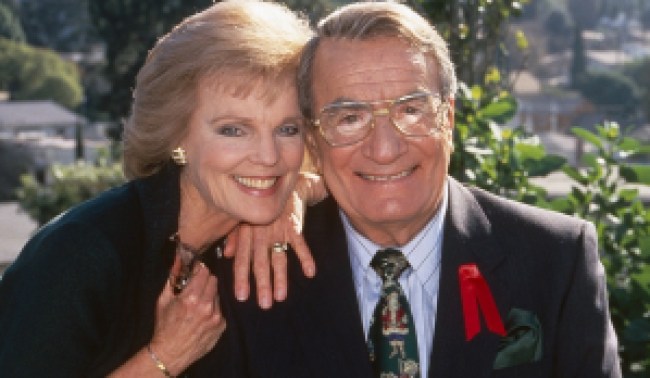 Above:Who didn’t want to spend the holidays with Steve and Audrey Hardy?

Even better were the photos in which cast members were shot in pairs or groups, allowing us to wonder if it was simply that the characters pictured were about to share a storyline or perhaps a romance? 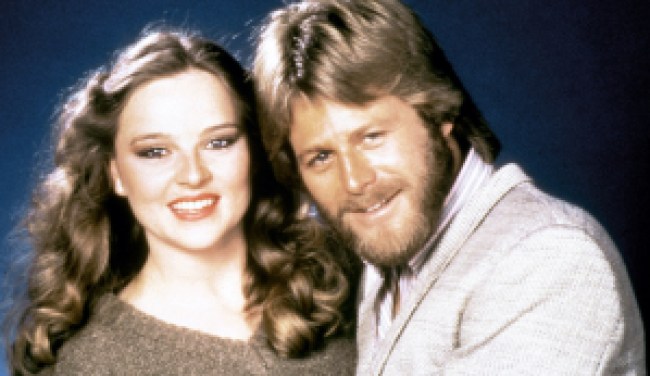 Above: Never in a million years could we have predicted that this picture would later prove to be a portrait of Franco’s parents!

Thanks to shrinking budgets and increasingly-hectic production schedules, it’s rare that General Hospital in particular is able to set aside the time necessary to capture the glorious family portraits of yore. The same can’t be said for The Bold and the Beautiful, The Young and the Restless or Days of Our Lives, all of which fairly routinely treat us to wonderful new photos, often tied to big events. For example, when Young & Restless threw a big wedding for Victoria and Ashland, photographers captured the guests who were all dressed up with somewhere to go. And given that Bold & Beautiful is set in the fashion world, they fairly regularly round everyone up for photo shoots that are — not surprisingly — the most glamorous in daytime. 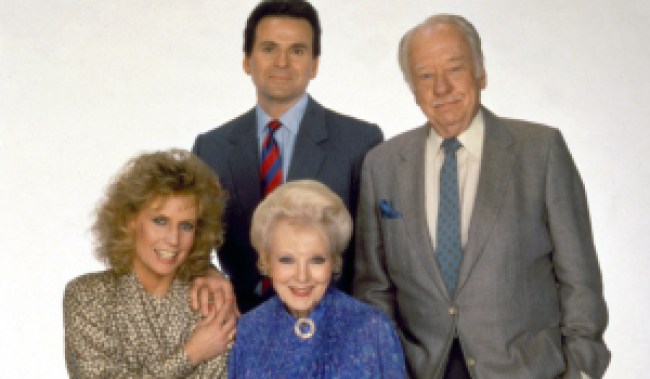 Above: The Quartermaines were the picture-perfect family. Outside of pictures, though, they were a hot mess!

We do, however, still get the occasional cast photos from General Hospital… perhaps because they’re needed for the soap’s flipboard-style opening credits. And it turns out that we’re kicking off 2022 with lovely pics of some of your favorite Port Charles locals. (Yes, some major players — including Genie Francis’ Laura, Cynthia Watros’ Nina and Jon Lindstrom’s Kevin are missing… when the show releases their portraits, we’ll add ’em to the collection!) Not a single one of the pics looks as if it was snapped by the folks at the DMV or your mom, who always manages to include her thumb in the shot. So check out the updated gallery below and then visit the comments section to tell us which star’s image you love the most.