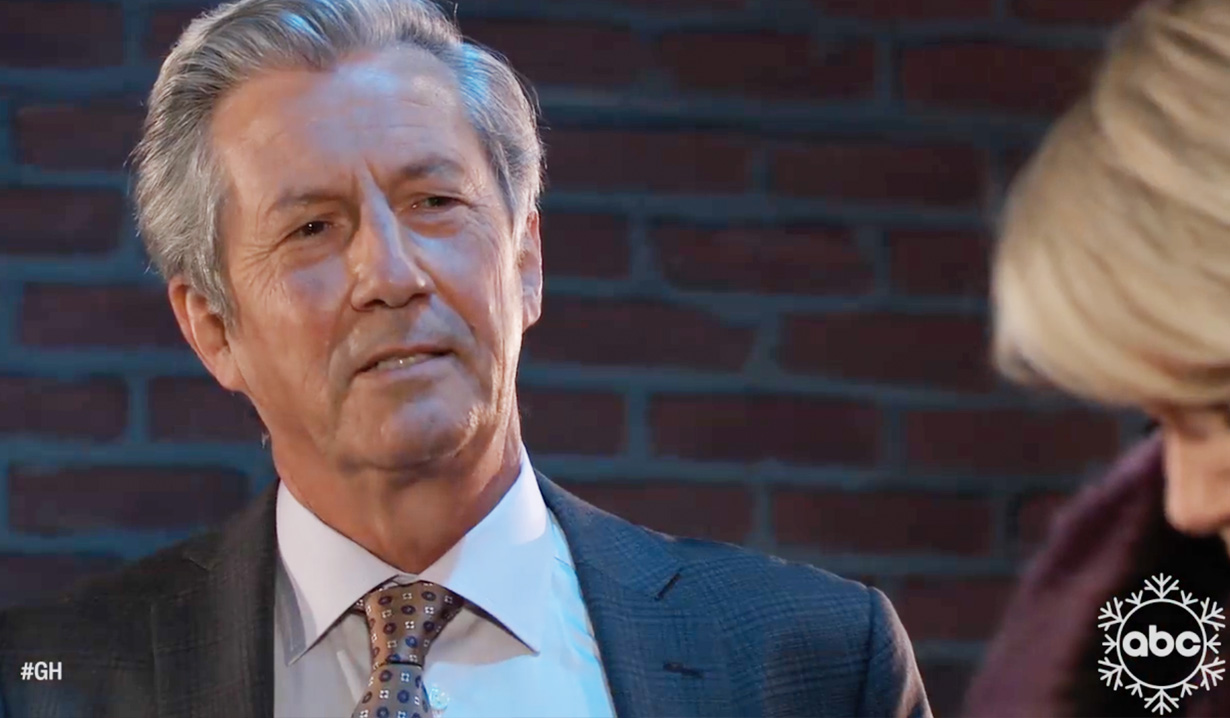 Just because it’s Christmas doesn’t mean one should let their guard down.

In the preview for General Hospital for the week of December 20 – 24, it’s the holidays in Port Charles, but not everyone is celebrating. Read on for the scoop and watch the teaser video.

It’s the time of year for festivities, merriment, and cheer. Shawn, TJ, Molly, Kristina, and Alexis celebrate with a toast. Over at General Hospital, dressed as Santa’s elves, Spencer and Esme scramble as Lucy, the nurses, and the kids await Santa’s arrival.

However, not everyone is enjoying the holidays. Nina heads to Charlie’s to see Phyllis, likely to get advice about her upcoming trial, only to find Sonny at the bar. One guess as to why he’s there.

Elsewhere, Victor and Ava grab a drink, and he warns her that danger still lurks behind every corner. Cue to a shot of Maxie looking over her shoulder. Over in Nixon Falls, Nina’s trial begins, and Carly is left with a stunned look on her face. Will the truth about Nina and “Mike” finally come out?

Finally, Laura warns Kevin, who plays the part of Santa at the hospital this year, that there is another threat looming and it’s right inside their family. Cyrus is shown on the phone, but seeing that Laura was sure he was out of resources, could she be speaking of someone else?

Let us know in the comments who you think Victor and Laura could be concerned about then read our General Hospital spoilers to find out what the Quartermaines are doing for the holidays.

And as many are celebrating, check out our photo gallery of soaps’ Christmases past and present.

<p>Pretty sure <em>General Hospital</em> didn’t have to cue up Khalid, Mariah Carey and Kirk Franklin’s hit to convince Trina (Tabyana Ali) and Spencer (Nicholas Alexander Chavez) to do just that in 2022.</p>

<p>Doesn’t look like that was the only thing that <em>General Hospital</em> had keeping Dante (Dominic Zamprogna) toasty over the holidays in 2022; Sam (Kelly Monaco) all but radiated warmth.</p>

<p><em>General Hospital</em> may have miscast Ryan (Jon Lindstrom) in that role in 2022, with an assist from Heather (Alley Mills).</p>

Image: NBC/Courtesy of the Everett Collection
47/49 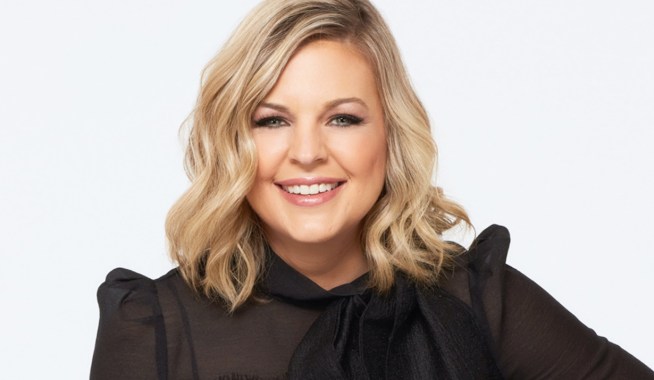 General Hospital's Kirsten Storms Tells All About a Certain Co-Star: 'I'm-a Give You the Lowdown'

General Hospital Got Fans More Than a 'Tad' Excited by Teasing a Potential Pairing Decades in the Making: ‘Please Make This Happen Immediately’ 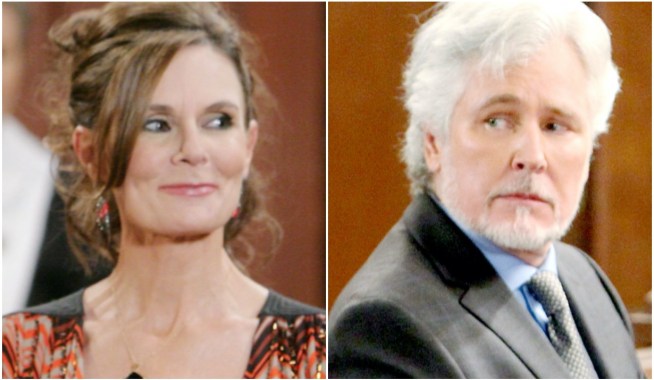