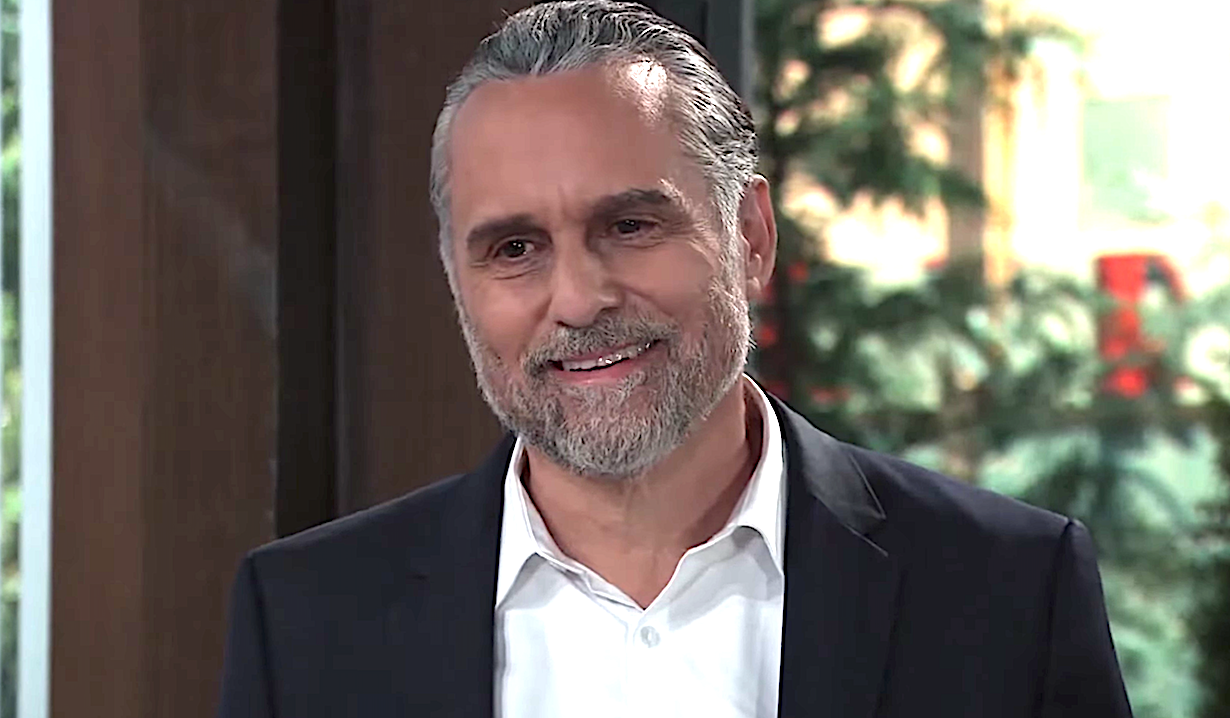 Sonny’s portrayer stepped back in time to delight us for one (or is it two?) brief song.

If there’s one thing the world could probably agree on, it’s that we all love Lucy. General Hospital’s Maurice Benard certainly does. Back before he was Sonny, the actor, as we’re sure you remember, played Desi Arnaz to Frances Fisher’s Lucy in the TV movie, Lucy & Desi: Before the Laughter.

More: Kirsten Storms gives “the lowdown” on a certain co-star

Well, it looks like one of his General Hospital friends from the wardrobe department, Christine, dug up an old photo of Fisher and Benard as Lucy and Desi. At least, we’re pretty sure. We had to do a double take at first to make sure it wasn’t the real couple!

“Christine, my friend who works at General Hospital, bought me a gift,” Benard wrote. “She’s a big I Love Lucy fan. Thank You!”

In fact, the actor seemed so thankful for the gift, he was moved to song!

“Any time I see pictures of Desi and stuff,” he noted in the video, “I just feel like singing.”

So naturally he just had to break into the “I Love Lucy” theme and cap it off with a little “Cuban Pete” in his own Desi Arnaz mashup. Here, of course, for those who don’t remember, is the original version of “I Love Lucy.”

Timeless and classic! But as much fun as those two are, we could watch Benard sing the song with a wink and a playful twinkle in his eyes all day. (In fact, we just might!) Check out his rendition below.

More: We’ve got questions about all your favorite shows we need answered

Judging by the response, even Benard’s co-stars enjoyed the virtual serenade!

“You were a great Desi,” Kin Shriner (Scotty) told Sonny’s portrayer the comments, while Cameron Mathison (Drew) just responded with a slew of fire emojis.

And just for a little fun, here’s Desi and Lucy singing “Cuban Pete!”

What do you think? Did Benard do Lucy and Desi proud? We certainly enjoyed it!

With the holidays here, we’ve got something else to unwrap and enjoy — our updated and expanded Christmas gallery! Revisit your favorite holiday moments from all your soaps as you sit back and sip some eggnog. 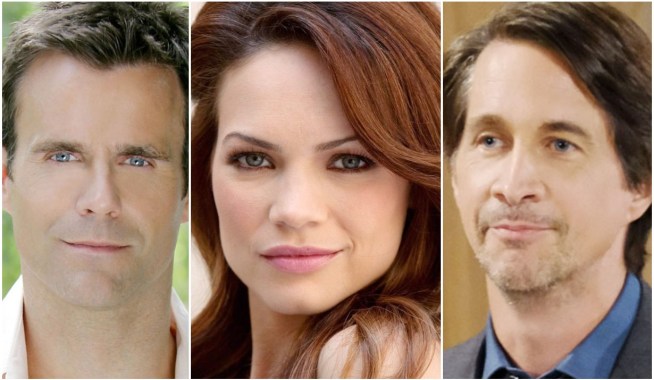 Watch Out, Finn… General Hospital's Drew Is About to Reconnect With Elizabeth!

A Decade After Jonathan Jackson’s Last Regular General Hospital Appearance, the Time Is Perfect for His Return as Lucky Spencer — Here’s Why 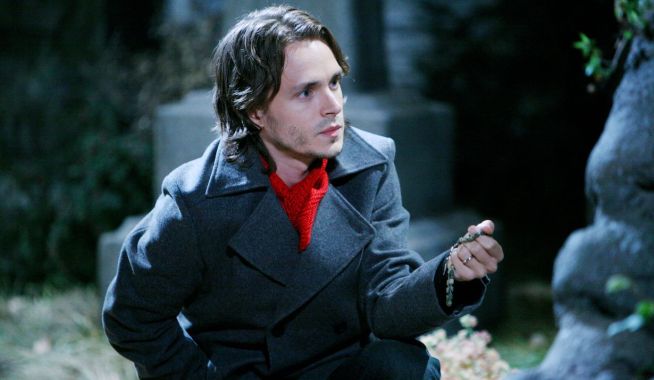