The Altogether Unexpected Upside of the Recent General Hospital Exits 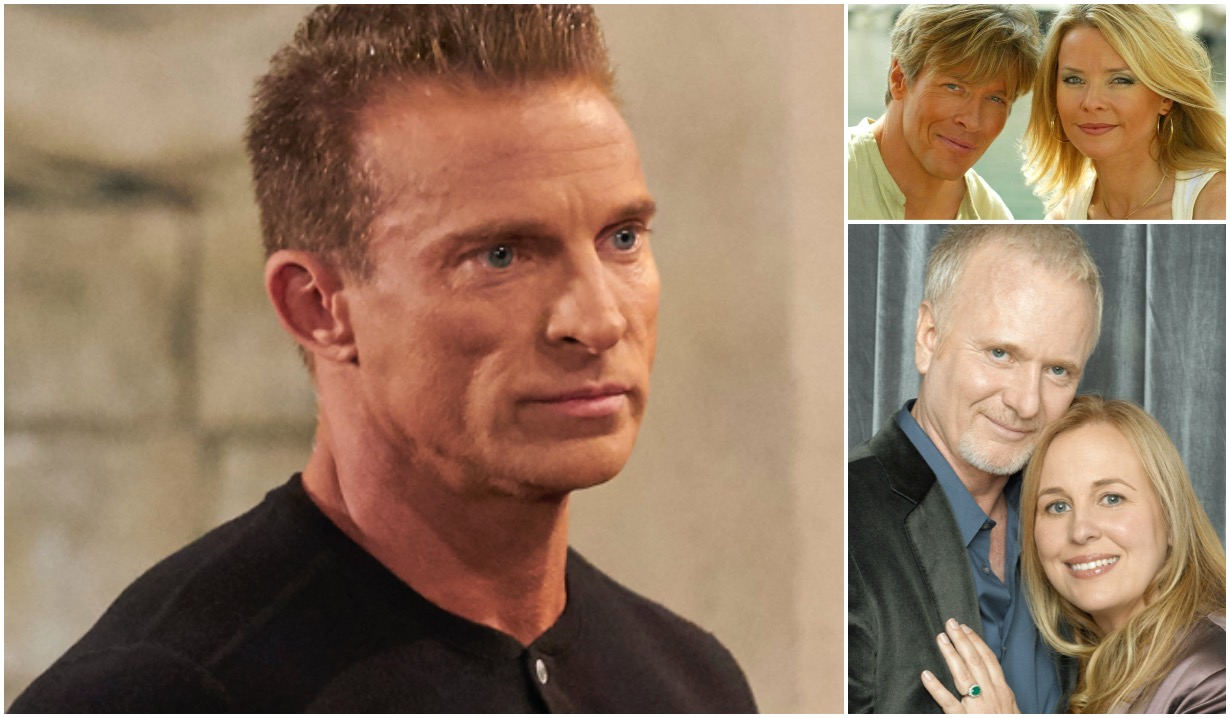 And believe it or not, there is an upside.

Look, none of us jump for joy when an actor whose work we like leaves their show. No matter the reason, the result is the same: We won’t be seeing a character that we enjoyed anymore. (Or if we do, they’ll have a new face.) But with the recent shakeup at General Hospital, we’ve also been shown a silver lining among the dark clouds.

We can see your expressions getting more skeptical by the second — yes, even through the computer screen. “What,” you ask, “might that silver lining be?”

A reminder that the soap — any soap, really — is bigger than any one person. Sure, it’s an adjustment to think of “stone cold” as a Port Charles weather forecast and not a black-T-shirt model. But we’re going to make it. We always do. 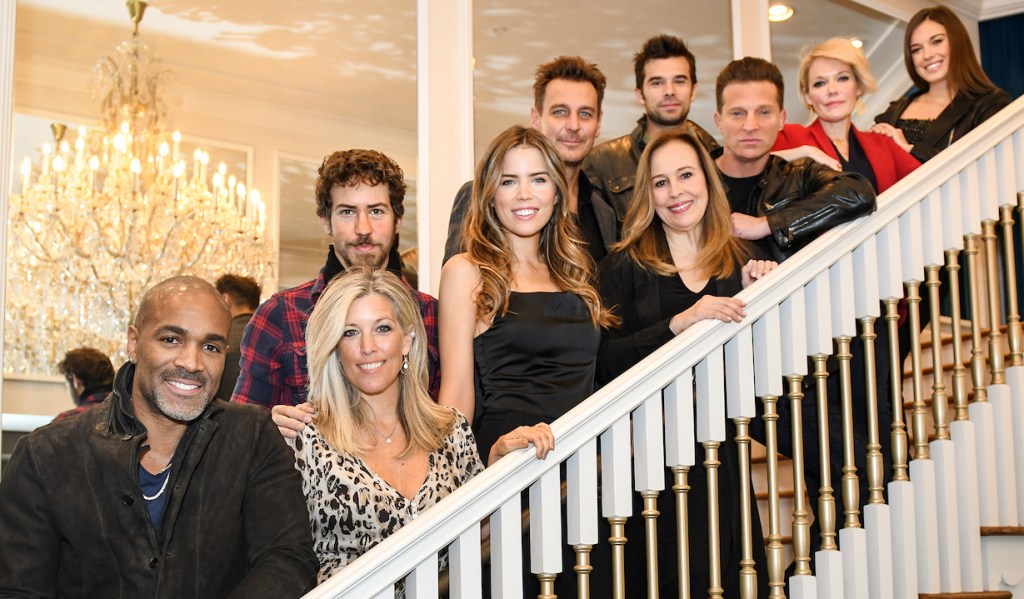 Remember, General Hospital has weathered the storm when the iconic Genie Francis has been away from her role of Laura. The show went on, and just fine, thank you, even after the retirement of Anthony Geary (ex-Luke). It survived the losses when Finola Hughes (Anna) took off in 1992, when Emma Samms’ exit broke up Robert and Holly, when Jack Wagner’s departure stuck a fork in Frisco and Felicia…

We could go on.

The point is, General Hospital is bigger than any actor or actors, any character or characters. It’s hard to imagine, we know, but yes, it could even endure without Maurice Benard as Sonny. Humble as he is, he’d probably say the same thing. If the show’s vital signs could remain stable even after it lost tentpole players like the late, great John Beradino and Emily McLaughlin as Steve and Jessie, fan favorites like Vanessa Marcil as Brenda, and even whole supercouples like Jason Thompson and Kimberly McCullough as Patrick and Robin, it can get through anything.

So take heart, General Hospital fans. Our soap is going to be not only fine but fine and dandy. Need further proof? The below photo gallery covering all the recent exits that both the show and viewers survived should do the trick.

<p>Just before Christmas 2021, the 12-year-old who’d played Valentin’s daughter since 2016 revealed that <a href="https://soaps.sheknows.com/general-hospital/comings-and-goings/618103/general-hospital-scarlett-fernandez-out-charlotte-recast/" target="_blank">she was being recast</a>. “Playing Charlotte Cassadine was my favorite,” she said, “and I’m sad it’s come to an end.” Still, the youngster gave a kind shout-out to her successor. “I know,” she predicted, “the fans will support the new actor playing Charlotte.”</p>