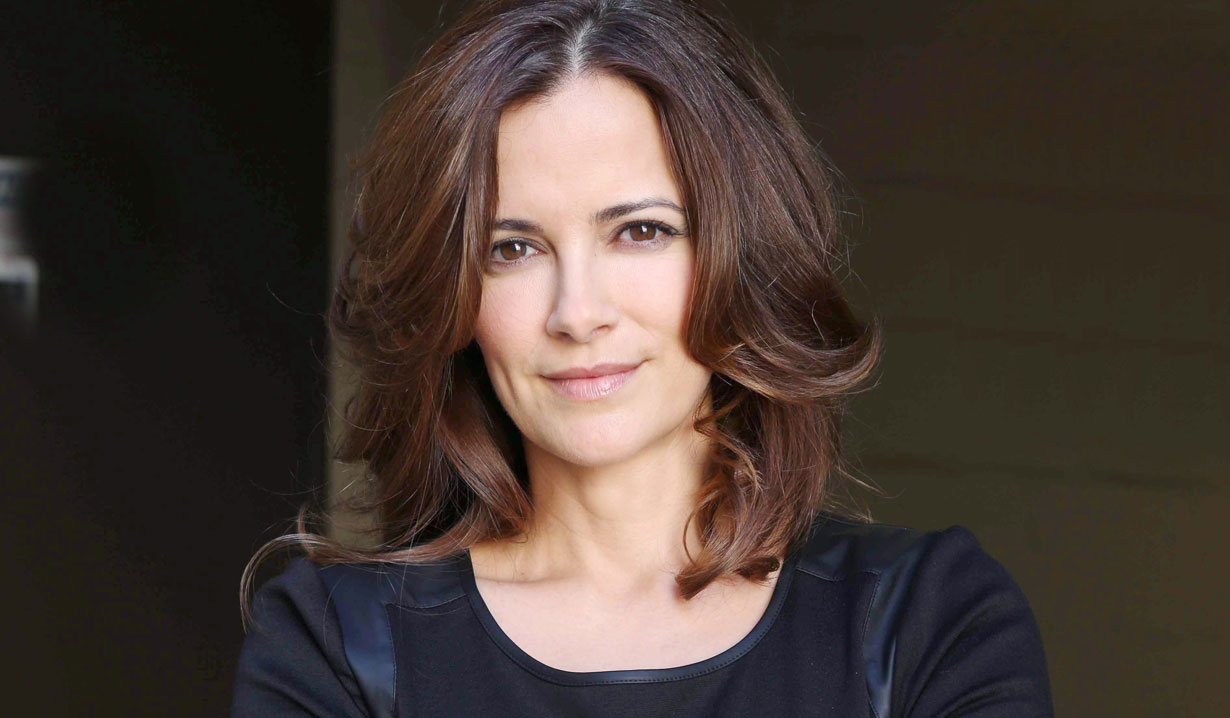 “The past couple of years have been busy…”

Fans have been longing for the return of General Hospital’s Rebecca Budig (ex-Hayden) and though there hasn’t been any official word if or when that could happen, we wanted to pass along a special message from the ABC soap fave.

Budig posted a beautiful photo on Friday, December 17, and shared, “I know I don’t post a lot on here. Mostly because social media is not my thing.” She went on to explain, “While I do have my gripes about it, I also understand that it’s a space that can bring people together.”

If you’ve ever commented on a post from the actress or tried to reach out via a direct message, you’ll be happy to know that it’s very likely your words have been seen. “Even though I am terrible at responding to comments,” she admitted. “I do try and read each and every one.”

As many of us know, life can be very hectic at times and it’s no different for Budig. “The past couple of years have been busy in myriad ways, which is why I have decided to take a stab at sharing more on here,” she announced then sent her thanks for following along on her journey, as well as “for your support.”

We last saw Hayden in Port Charles in November 2019 after Nikolas saved her from being attacked on the docks. It was revealed that he not only set up the attack to scare her but put so much fear into her that Hayden left town to protect her daughter. And though we received a hint back in August that Hayden could have been held at the same location as Drew, nothing came of it — and we still don’t know where she is. 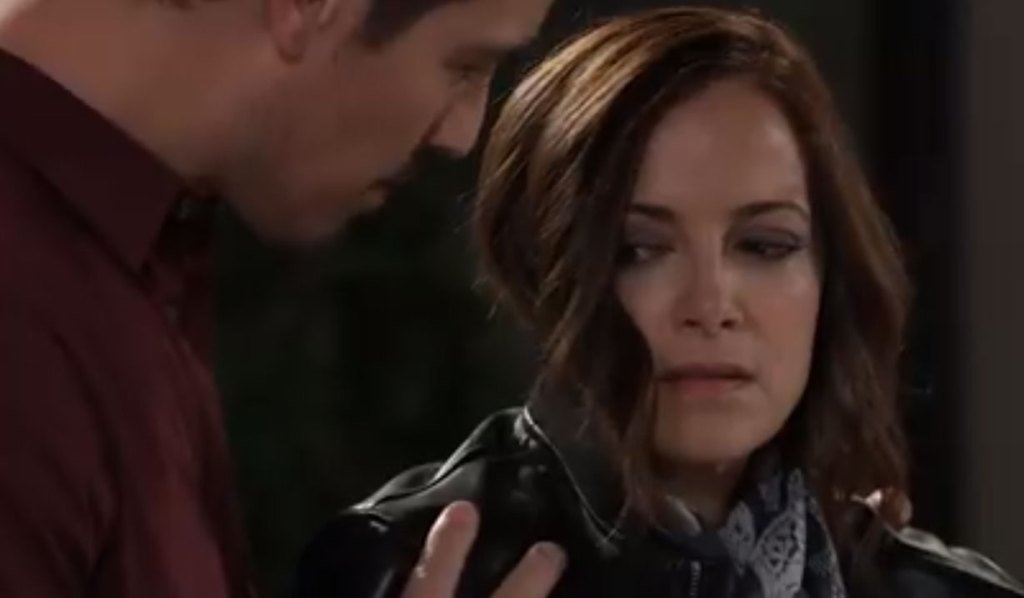 If we had our way, we’d send a Christmas miracle to Port Charles and bring Violet’s mama back to her! However, we don’t hold that type of power but we can give our readers some holiday cheer through our photo gallery below filled with joyous soap memories throughout the years. 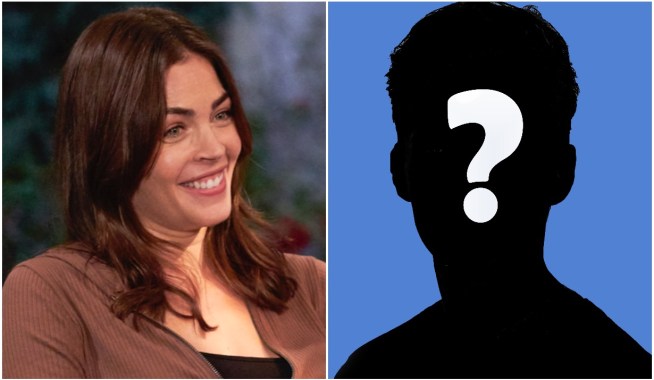 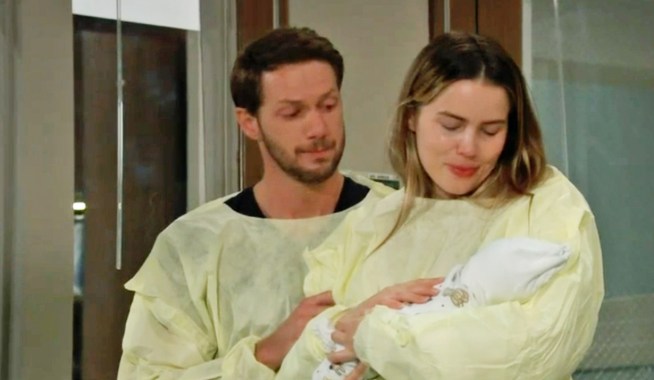