Watch Out, Finn… General Hospital’s Drew Is About to Reconnect With Elizabeth! 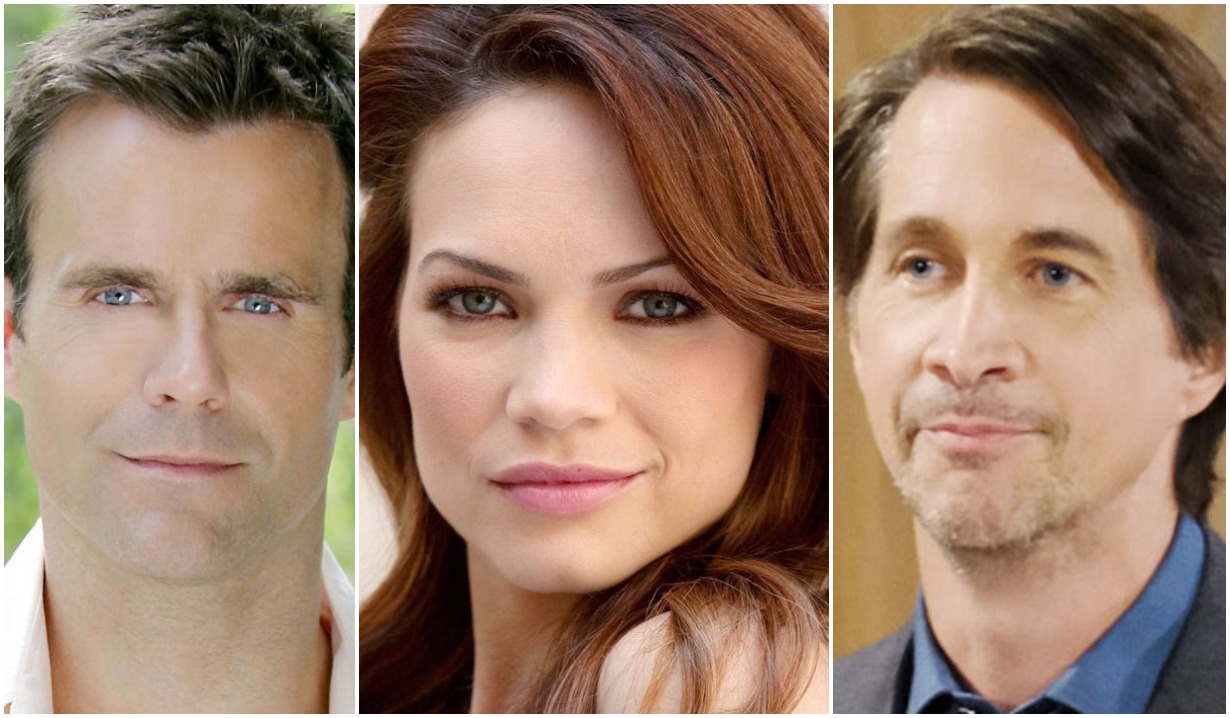 Drew Cain is back in Port Charles and, like any Virgo worth his salt, he’s been multitasking all over the place. He folded the somber duty of informing people of his twin brother’s death in with other tasks like visiting daughter Scout, delivering Thanksgiving pizza to his Quartermaine kin and vowing to find Maxie’s “missing” daughter, Louise. One person Drew hasn’t crossed off his to-do list is former love and good friend Elizabeth Webber. But we now know that this week, the two will cross paths in the middle of the town Christmas celebration. Watch out for that Hallmark-esque sparkle between the former couple! 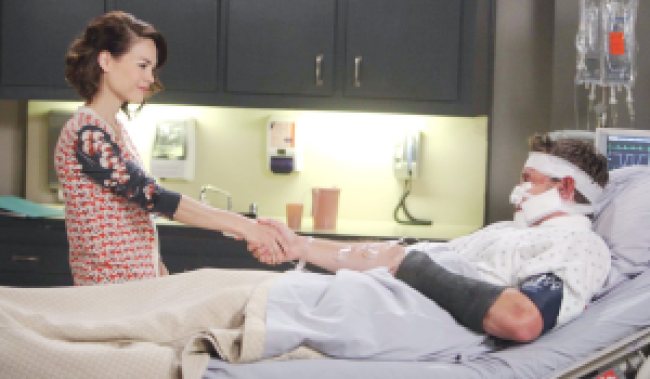 Above: When first Drew and Liz crossed paths, he had a different name… and face… and height.

Last time Drew saw Liz, she was in crisis, trying to wrangle her husband, Franco, who was suffering a USB drive-induced brain fart (long story). Now, she’s got a case of the sads because Peter offed said husband, and she could really use a strong shoulder to cry on. Sure, Finn’s been providing his co-worker with just that — and has unflinchingly understood her desire to see Peter wind up six feet under. But he may find it difficult to compete with the back-from-the-dead hunk who not so long ago stole her heart!

After all, Drew has said things to Liz like “I’ve memorized your entire face” while Finn has asked if she kind of maybe wanted to go to trivia night with him. Sure, they shared a kiss, and each has made it clear they’re interested in one another. But they haven’t taken their fledgling relationship particularly far, which means it wouldn’t be hard for Drew to recapture Elizabeth’s eye, if he decided that was something he was interested in. After all, Drew and Liz have history. The sexy, sexy kind. If their history were a book, it would be banned in Texas.

When the two reconnect this week, they’ll certainly have a great deal to catch up on. In case you’ve forgotten their history and wonder what they might discuss, the exes could start with how they fell for each other when he was an amnesiac living in her home. From there, the conversation can go in a million directions, from that time Elizabeth’s ex (Ric) and her sister (Hayden) plotted to keep her away from Drew to the fact that Liz kept Drew in the dark about the fact that he was really Jason (which he really wasn’t anyway so… bygones?).

What it boils down to, ultimately, is that Drew and Liz share a romantic past that can be revisited at any time. And while it seems that Drew’s looking to fix his fractured family with daughter Scout and her mom, it certainly wouldn’t be the first time that Liz and Sam found themselves interested in the same guy.

Perhaps recognizing how easily a past relationship can be resurrected, Finn will realize the time has come to step up his game. Otherwise, he might just find himself playing solitaire as his would-be queen of hearts finds herself partnering up with Drew once again!

What do you think, General Hospital fans? Would you like to see Elizabeth and Drew give it another go, or do you think she’s a better fit with current almost-beau Finn? Share your thoughts in the comment section, then join us in looking back on Elizabeth’s long, complicated history in Port Charles. 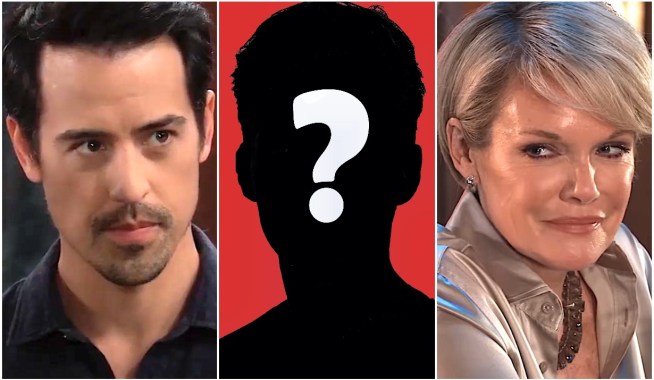 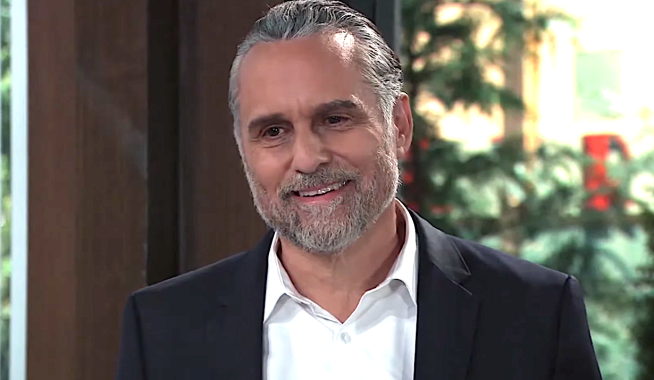