Though the Weather Outside Is Frightful, The Fun-in-the-Sun Photos General Hospital’s Eden McCoy Just Dropped Are So Delightful 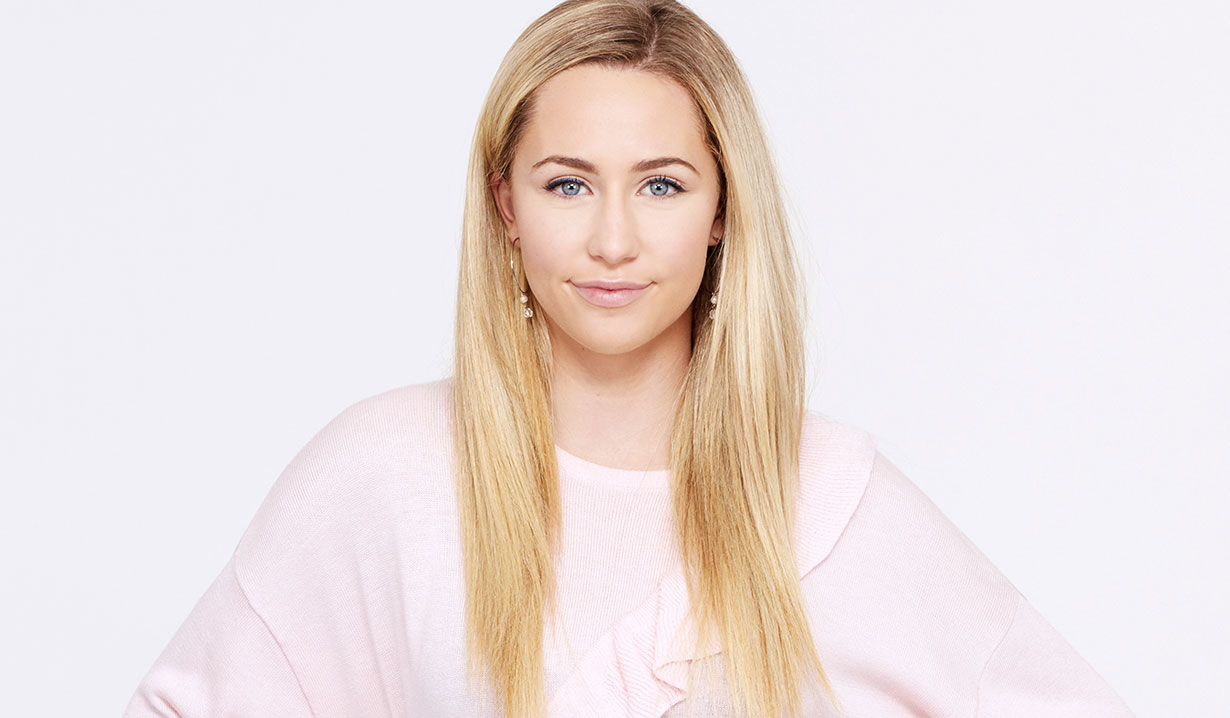 Who needs snow in December when there are sandy beaches, waterfalls and an ocean nearby.

While we are working our way toward winter and many of us are getting reacclimated to the cold weather and snow, General Hospital’s Eden McCoy (Josslyn) is having fun in the sun. The ABC soap actress shared a series of photos on Instagram simply captioned with water droplets.

There were a few solo shots, as well as a serene video of crystal-blue waves rolling onto the sandy beach, plus some group pics. However, the one that stood out from the rest was McCoy standing in front of and staring up at a beautiful waterfall.

Those who follow the Port Charles fave know that she loves to have fun behind the camera. One post really had us laughing back in October when she shared a few photos with her mom holding the family dog while McCoy gave her the side-eye wearing a white shirt that read: A little bit dramatic. Not only was the post a cute way to show off their Halloween costumes but it was McCoy’s way of sending a special “happy birthday” to her “Scorpio queen,” who isn’t “a regular mom” but “a cool mom.”

And speaking of moms… if you have yet to view our gallery filled with photos of soap stars and their real-life mothers, be sure to take a look below before you head out. You’ll find many of your General Hospital favorites featured in there, as well as others from the CBS and NBC soaps. 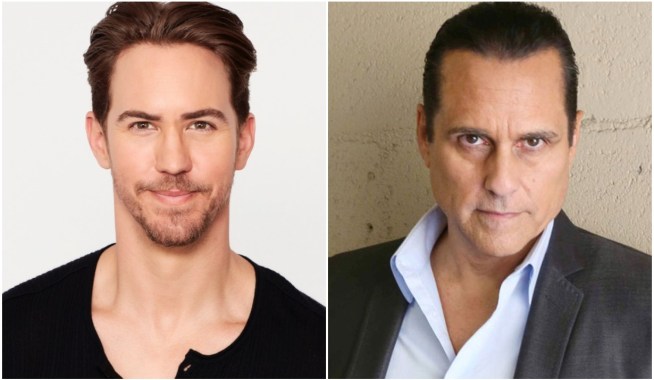 With a Single Photo, General Hospital's Laura Wright Reveals What It's *Really* Like Behind the Scenes With Her On-Screen Enemies 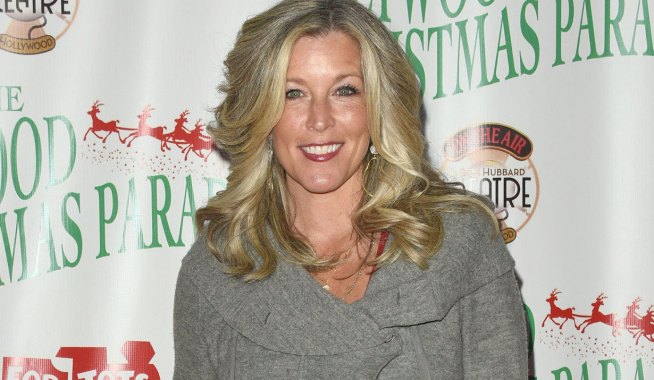